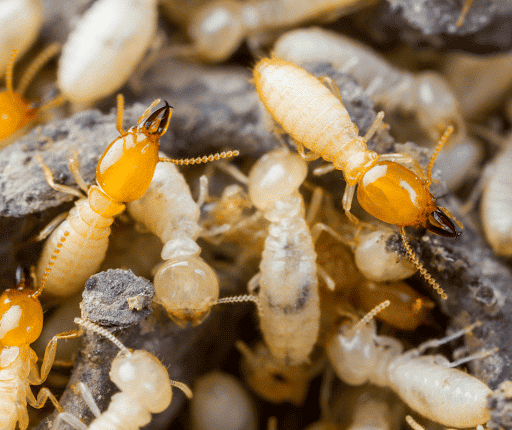 According to Orkin, termites damage over half a million homes each year, accounting for over 5 billion dollars in damage. These prehistoric pests are a homeowner’s worst nightmare. Termites sneak in through cracks in your foundation, invade your home’s wood structures, and begin eating away. They are hard to detect, even harder to remove, expensive to exterminate, cause tremendous property damage, and are not covered by homeowners insurance.

Unfortunately, there is no insurance coverage for termites. Insurance companies list termites as one exclusion. Exclusions are certain types of damage not covered by policies. While each policy is different, most include exclusions such as war, flooding, poor maintenance, neglect, mold, and earth movements like landslides or earthquakes. One exclusion almost always included is pests; this includes damage caused by infestations of rats, chipmunks, and, of course, termites.

Is There Ever a Situation Where Termite Damage Is Covered?

While highly uncommon, there are some specific situations where home insurance policies will cover damage caused by termites. These situations usually fall into one of two categories:

Homeowners insurance is supposed to help cover the damages and losses caused by unforeseen tragedies, referred to as perils by most policies. Commonly covered perils are events such as fires, lightning, hail, explosions, vandalism, or theft. The specific perils covered by a policy depend on the issuing company and the type of policy the homeowner chooses. But, regardless of the specific perils covered, they are going to be unpredictable, unstoppable, and unforeseen events.

What is a Termite?

Termites are highly social insects from the order Blattodea – this is the same order as cockroaches, with recent paleontological studies indicating termites may have evolved from cockroaches. Termites burrow into, nest within, and consume wood, thriving on the cellulose in the wood. There are over 2,000 different species of termites, with over 40 in the United States. Termites inhabit most states but are common along the Southeastern coast. The states most at risk for termites are Alabama, Arkansas, Florida, Georgia, Louisiana, Mississippi, North Carolina, and South Carolina. Some outlier states that also host high termite populations include California and Texas. The only state devoid of termites is Alaska.

While each species of termite has a slightly different appearance, most have the following traits:

There are three primary species that homeowners are likely to come across, drywood, Formosan, and subterranean termites. Each species has different signs, habits, preferred nesting locations, and levels of risk associated with them.

This species’ name comes from its nesting habits, living exclusively in dry, hard wood. Unlike other termite species, these pests do not need contact with soil, obtaining all the moisture they need from the wood they consume. These termites love to feed on the wooden structures of your home, such as furniture, baseboard, support beams, joists, and even wooden picture frames.

These termites live in smaller colonies that lack a worker caste, with the bulk of the construction duties completed by juveniles. But just because their colonies are smaller does not mean they are any less dangerous. In fact, due to their smaller size and tendency to burrow deep into wooden structures, detecting these termites can be extremely difficult. These termites are known to live inside of homes for years doing damage undetected.

Homeowners often become aware of a colony through droppings, kick-out holes, and discarded wings. Droppings are found below kick-out holes and resemble small, dark brown pellets. Kick-out holes are how these termites enter wooden structures. Termites will also use these holes to remove the wood they have eaten or excavated. They are small, about the size of a pen tip, and do not last long, as termites are quick to fill them with wood shavings or feces.

These nasty critters are often called “super termites.” They possess larger populations than other termite species, with queens laying 1,000 eggs per day. Furthermore, their population contains more soldiers. The soldiers of this species will attack invaders aggressively, swarming and attacking any nearby object upon provocation. Horrifically, soldiers can also fire a white-gray defensive fluid from a large hole in their head called.

Formosan termites do not individually deal more damage than other species. But, due to their colony’s size and fast-acting nature, they can cause damage to homes far more quickly. Formosan termites are known to completely hollow out wooden structures, leaving only a thin outer layer of wood. They then fill these hollowed-out cavities with a substance called carton, creating nests. Carton is a combination of wood pulp, feces, and moisture. Most subterranean termites need to return to the ground to retain moisture, while Formosan termites use carton nests to avoid this by bringing moisture into their tunnels.

As their name suggests, subterranean termites nest underground. They eat softwood, ignoring and eating around hardwood portions of structures. These termites will infest any wood that touches the soil next to their colony and utilize mud tunnels to reach anything else. These tunnels resemble pipe-like tubes along the outside of the house, connecting the soil to wooden structures that rest above ground-touching brickwork.

Subterranean termites are the most widespread species, containing several subspecies like dampwood termites. While present in every state, they are more common in wet, hot locations along the southern coast. Like Formosan termites, they are highly destructive, possessing quick reproduction with colossal colonies ranging from 60,000 to two million. These colonies can stretch under large portions of the ground, invading multiple structures at a time. Even worse, subterranean termites are less hostile than Formosans, allowing for overlapping colonies. When this overlap occurs, several colonies can work together to destroy structures simultaneously.

Thankfully, subterranean termites are more noticeable than other species. Since they need to return to their underground hive, they leave telltale mud tubes along the outside of homes. These pipes can be a homeowner’s best indicator of an underground colony having taken up residence in your lawn.

How to Spot Termites Before They Become a Problem

Each termite species is different, but there are several general signs of termite infestations.

How To Prevent Termites

Preventing termites in your home comes down to making it as unappealing a target as possible. Termites are attracted to several environmental factors, so you should do the following to keep them at bay.

Termites are some of the most destructive pests out there. They are hard to spot, easy to attract, and can do thousands of dollars worth of damage to your home. Except for some rare exceptions, homeowners insurance will not cover these wood-craved creepy-crawlies. You can prevent termites by keeping a clean lawn and garden, ensuring that firewood is far from your home, practicing good home maintenance, and maintaining basic pest control practices. If you discover a sizable infestation in your home, your best bet is to contact a pest control company. Pest control companies can help you assess the damage caused by termites, exterminate them, and help you prevent them from returning. 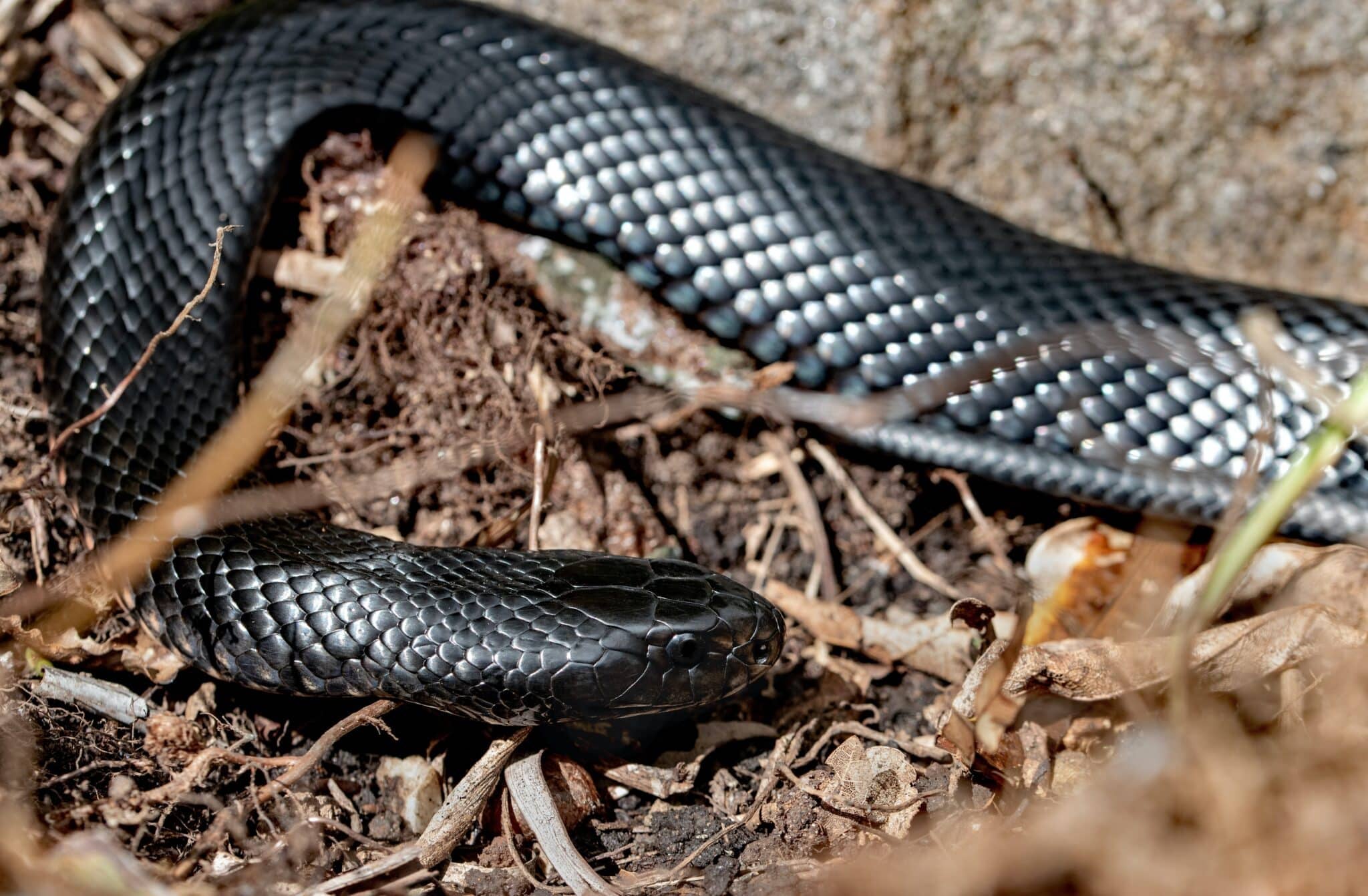 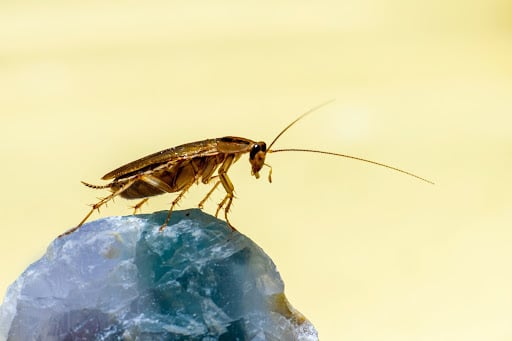 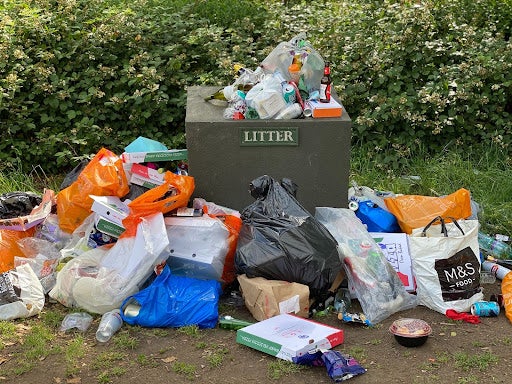 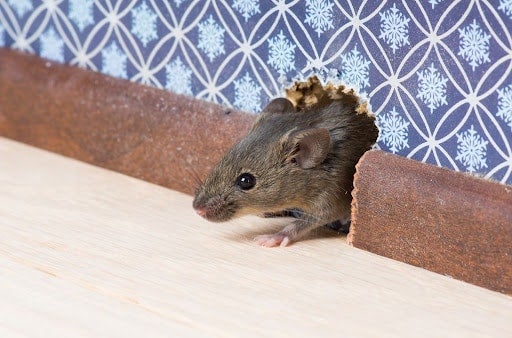 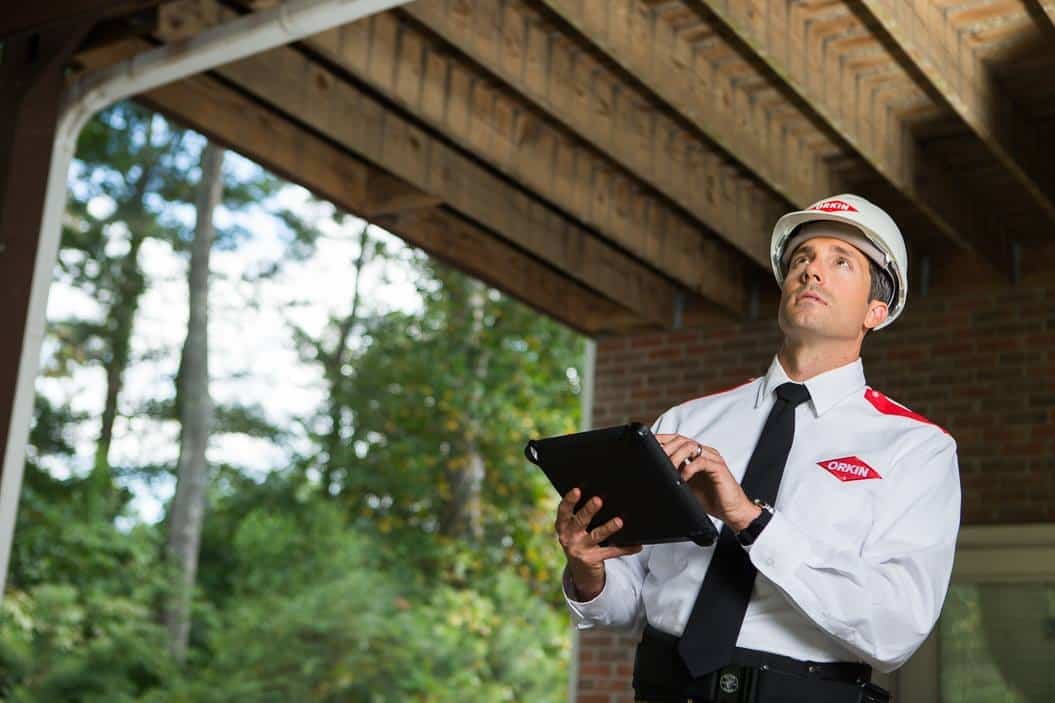 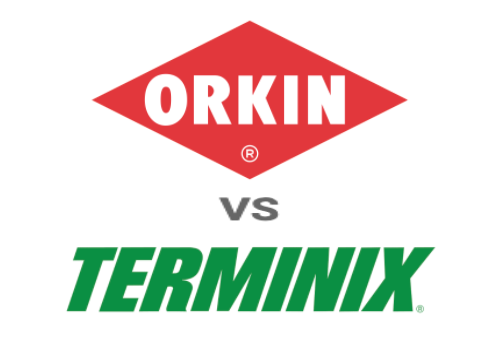 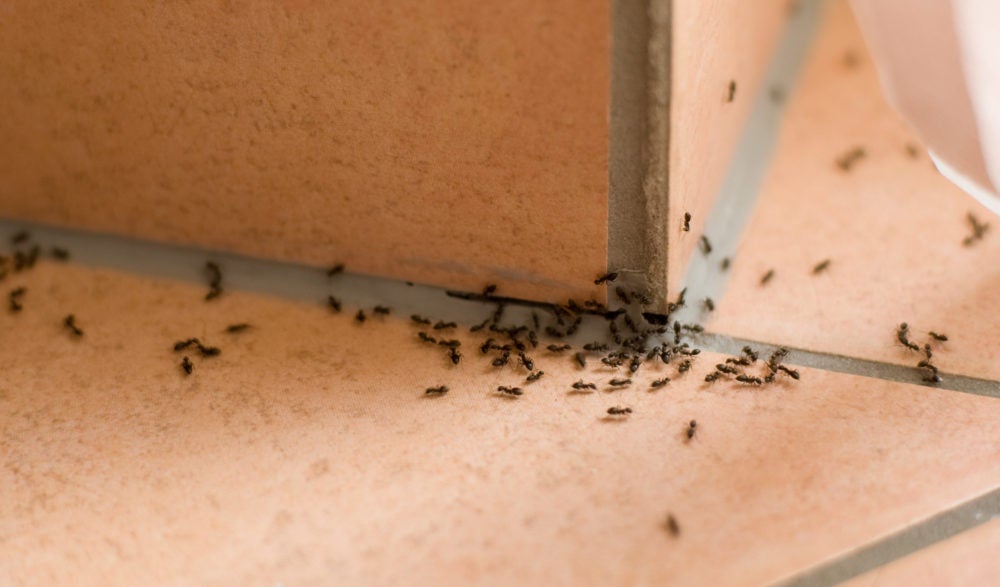 How to Get Rid of Ants

Learn how ants enter your home, how to quickly get rid of an ant infestation fast, and prevent these pests from coming back.