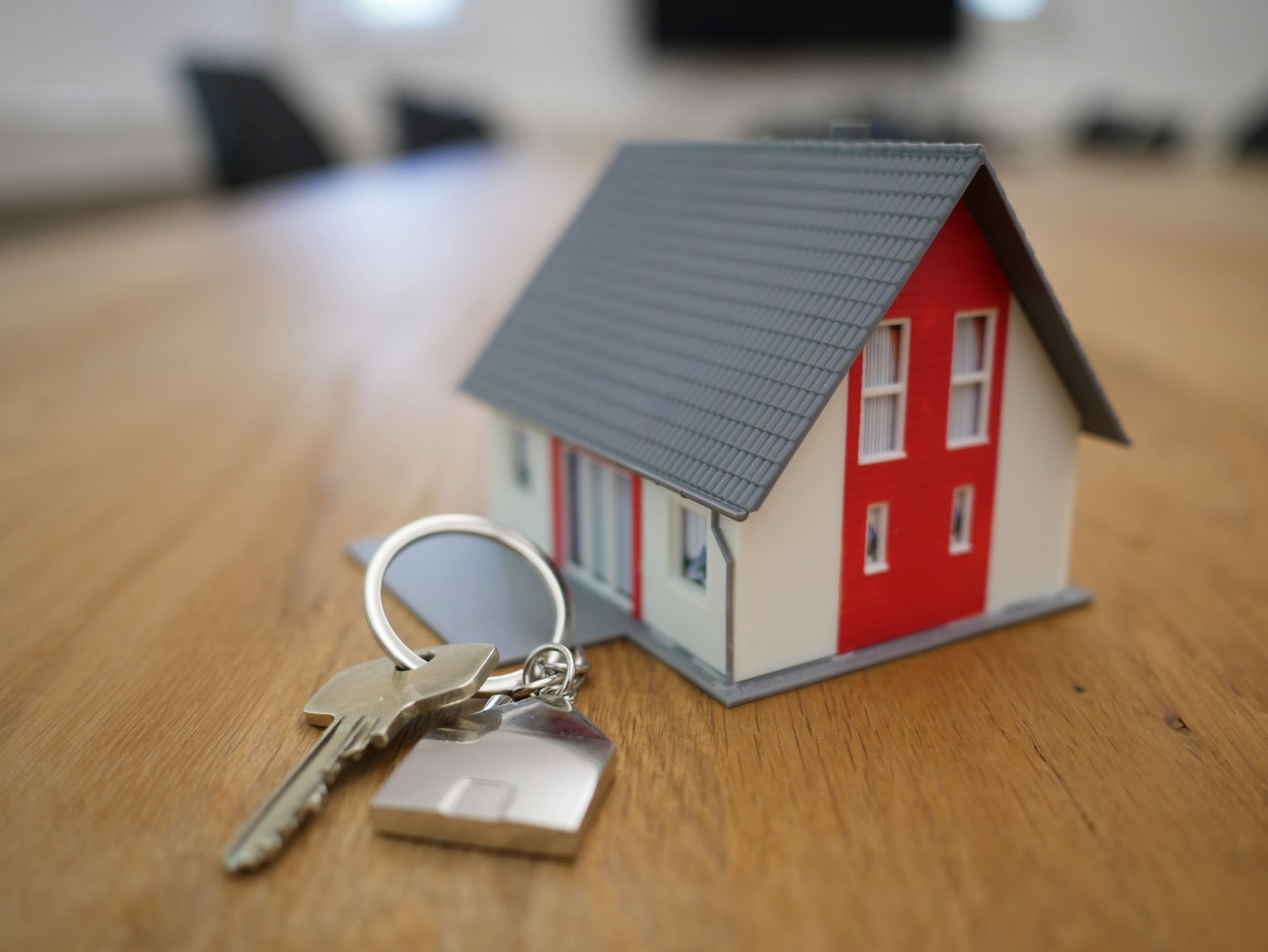 There’s a lot that goes into selling a home, but it usually all starts with a realtor. Oftentimes, a realtor’s success in selling a home can come down to conditions that are out of their control, such as the market they operate within. Since the start of the COVID-19 pandemic, the housing market has seen an increase in Americans purchasing homes, giving current and potential real estate agents more incentive to ramp up their careers.

With this in mind, the House Method team decided to find out which U.S. cities are the best for real estate agents. We analyzed data from the 100 largest cities, using factors such as the city’s median home value, days on market, annual wage, and more. Here is what we found: 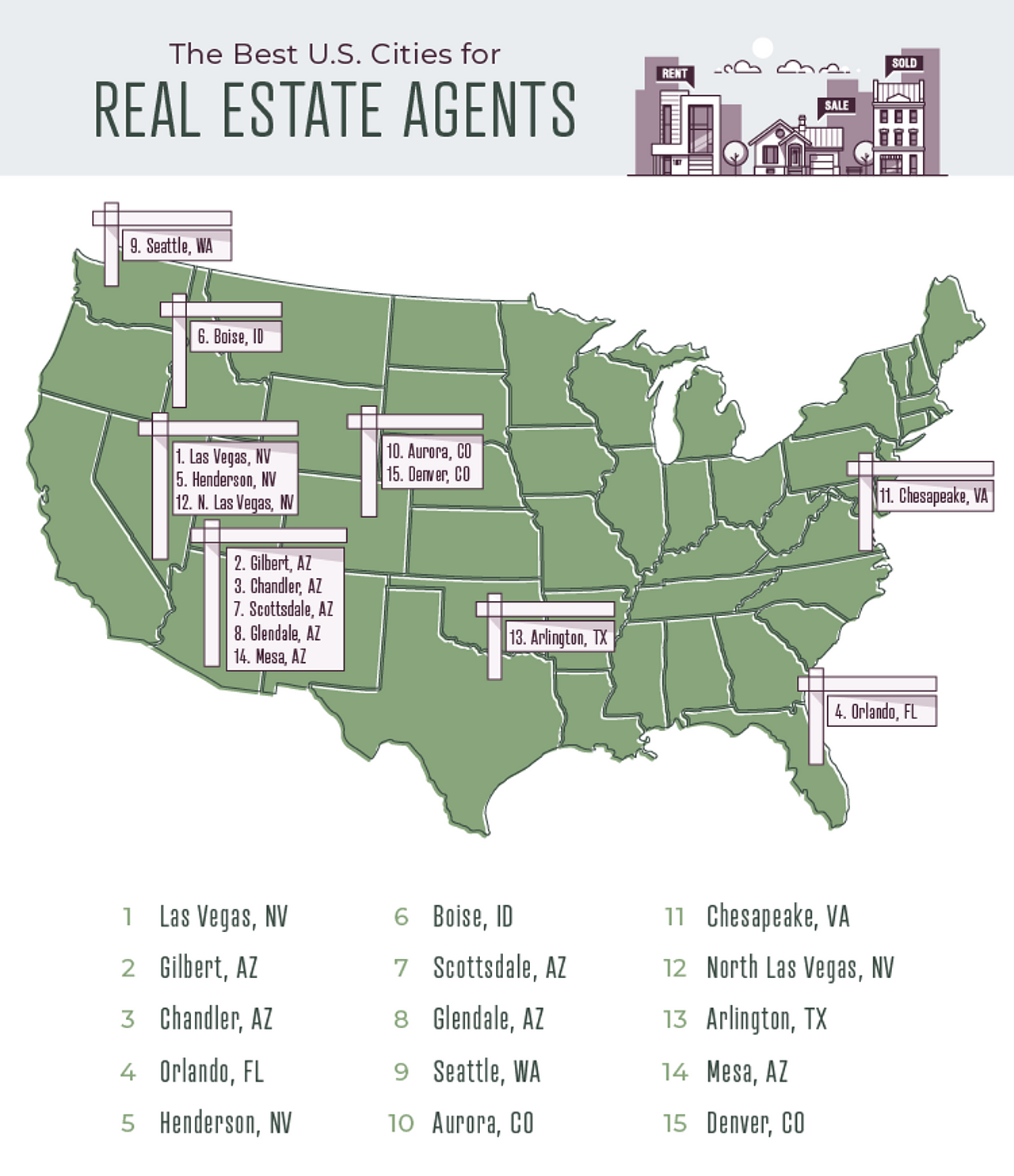 Based on the data collected, Las Vegas, Nevada, is the best city for real estate agents. Sin City has the highest monthly percentage of homes for sale, with 0.77% of its real estate on the market. Homes in the city also spend one of the least amount of days on the market, at just over 65 days.

Detroit proves to be the worst city for real estate agents. Motor city has the highest median price cut at 7.61%. This means that when the house gets marked down, it’s by almost 8%. The city also has one of the worst annual median wages for the industry, with Detroit real estate agents earning a median wage of $39,200.

We then calculated each city’s average across all factors to determine its overall score and used the results to rank-order our sample.