Listing Your House at the Holidays? Why You May Have the Upper Hand 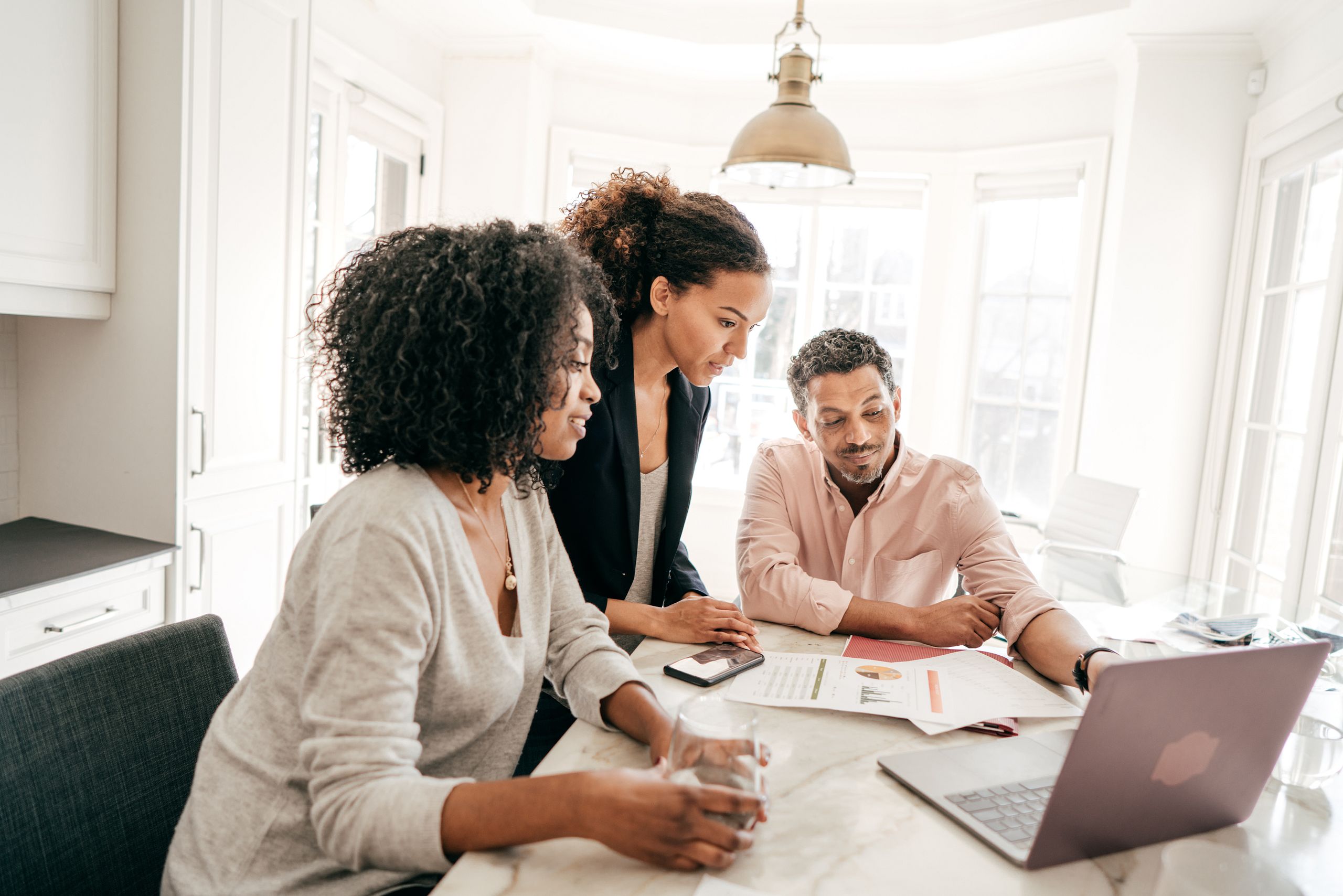 For those looking to list their homes, it may be worth it to preempt the summer rush, when the market is flooded with eager buyers and sellers alike. Inventory is high, yes, but depending on your market, you could actually be competing with an abundance of sellers for the best buyers.

“There is this perception that May, June, and July are the strongest and the most ideal times to list, but we find that the sweet spot is actually quite a bit earlier than that,” says McGee.

McGee and George say that they find a sweet spot between late March and early June, after the Super Bowl, but before the weather heats up.

“The reason we love that February to March time frame is that we’ve seen those houses do really well,” says McGee. “The buyers looking at that time of year are serious and educated. Because there’s not a lot of inventory, they are excited and ready to pay. And we do actually see high prices in March. June and early July sale prices definitely tend to be high, but March is the surprise high.”

These off-peak seasons aren’t necessarily the buyer who hopes to incite a bidding war (though banking on a price hike from a bidding war is generally a gamble depending on your area). In fact, a more evenly spread market can mean that sellers have more leverage when it comes to the work buyers may expect on a house before the transaction.

“You have an excited buyer who wants to get a jump on things, and you don’t have a lot of inventory, so a seller has a lot of opportunity to say no. You can really weight buyer interest at that time of year, maybe giving a little less away.”

The advantage of listing during the holidays

If you’re not in the position to wait until the new year to list, George points out that sellers also find a favorable market around the winter holidays.

“March to February is our favorite sweet spot, but the other time we find listing to do really well, surprisingly, is November and December. With family in town, people are excited to go out shopping for houses,” says George.

And just like very early spring, late-year buyers are serious shoppers, many of them eager to close before the holidays so they can be in their homes on Christmas day, and those in the investor category rushing to close before December 31. “That’s just one more reason there are definitely buyers out there,” George says.

If cooperation is what you’re after in a real estate transaction, November–December may be your time. “There is a lot of interest in getting things done quickly,” says McGee. “So even though there may be fewer buyers, the quality and seriousness of the buyers is usually higher and both sides are quite invested in making it work.”

But for those hoping to take their time, the holidays are hardly ideal. “Closing dates are a little more stressful at that time of year,” McGee says. “Lots of people want to be in their homes before Christmas or even before New Year’s. We have had many a frantic December 24 trying to get people into their homes.”

When it comes to the availability of agents at this time of year, sole proprietors may have a harder time covering their bases. McGee and George feel that their ability to tag team gives them a business advantage when other agents may have to sacrifice family time to show a property or close a deal.

“Kari and I are cousins, and we used to go on vacation together. Now our families go without us. I’ll for the first half of the week and then Kari will go for the second.” 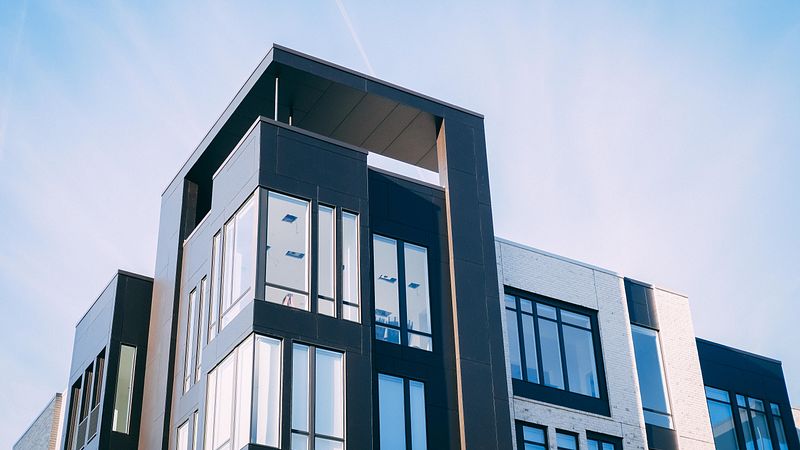 How to Win in the Most Competitive Summer Real Estate Markets 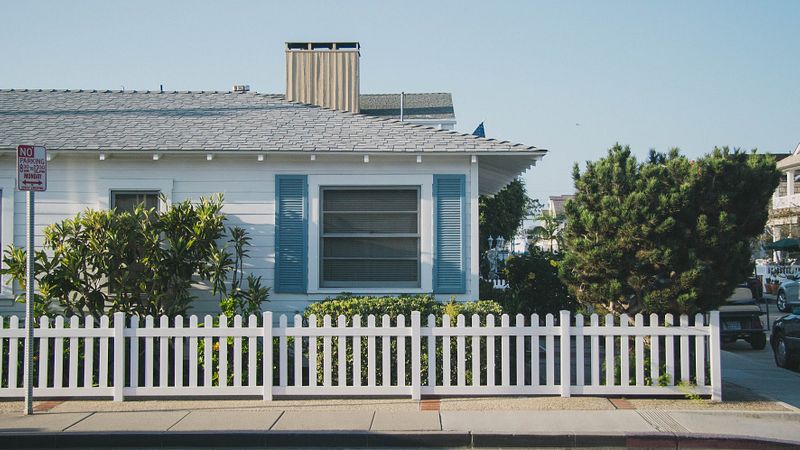 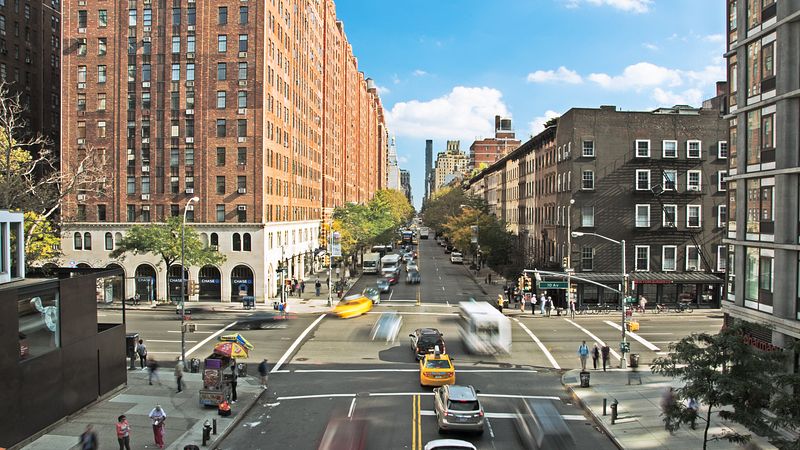 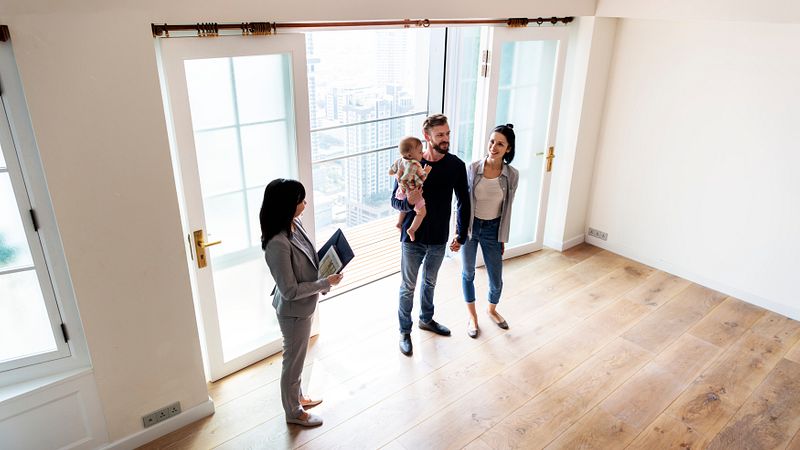 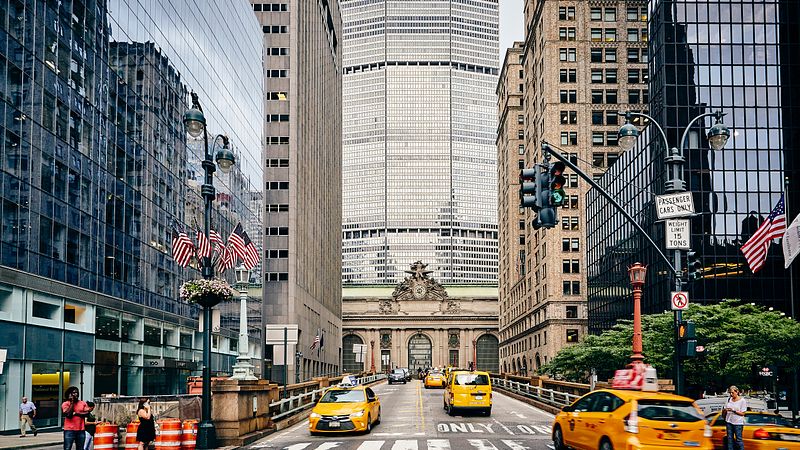 A recent study shows that while some homeowners are able to put away a healthy share of income each month, others incur a deficit of hundreds, and renters in the same cities may be stacking a debt not easily overcome. 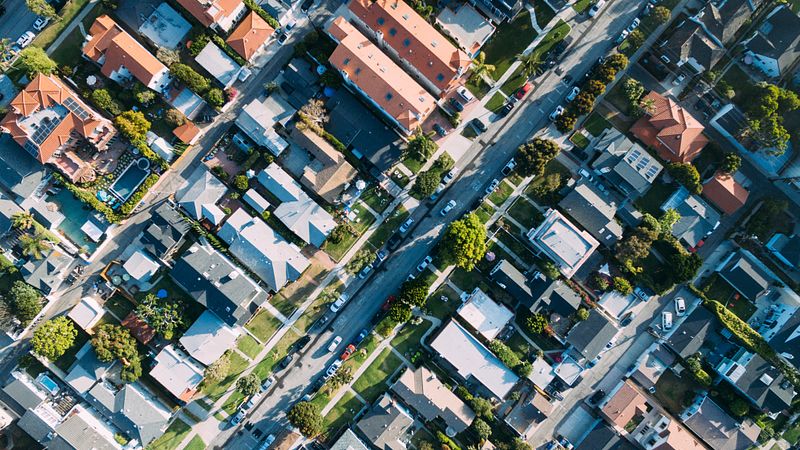 Buying a home can be as nerve-wracking as it is thrilling, and applying for a mortgage is often the most stressful part of the process. Here’s what you need to know about the top factors that can lead to a mortgage application denial—and what you can do about them. 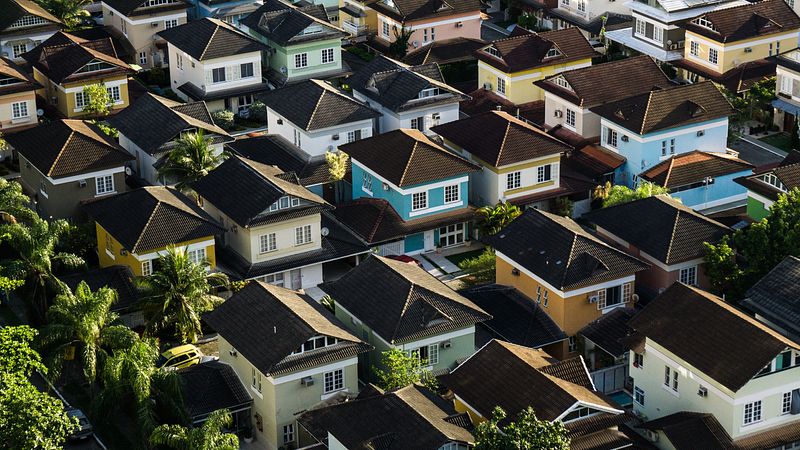 Real estate season is on its way. We weigh the pros and cons of mortgage types examine which option will save you the most money. 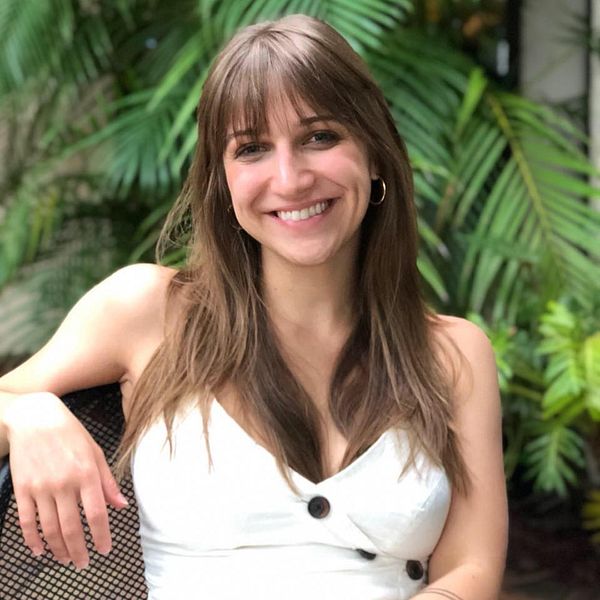