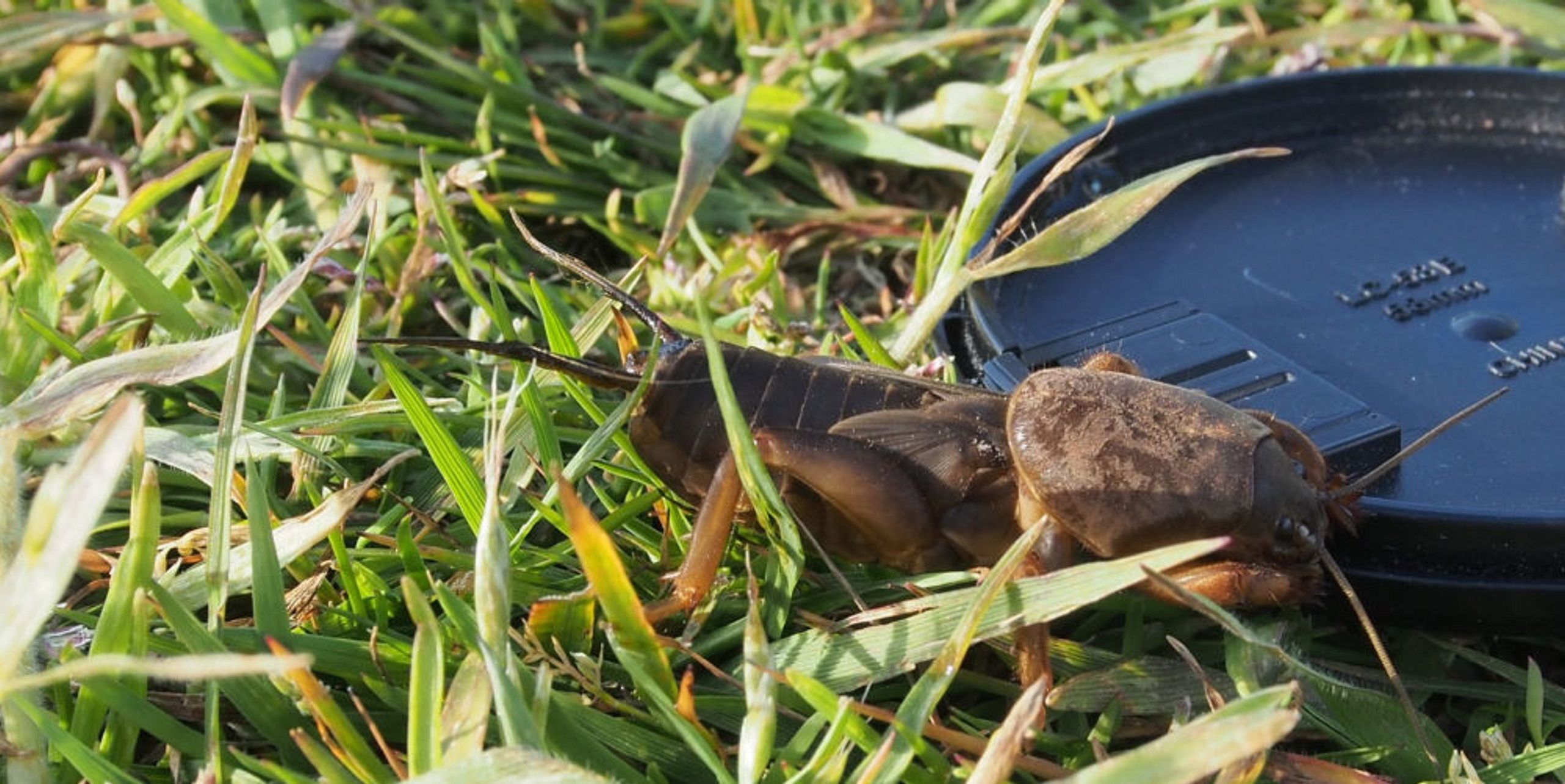 Any type of turfgrass can be damaged by mole crickets; in particular, they love bahiagrass or bermudagrass. Even more serious is the damage done to lawns by mole cricket burrowing activities. As these pests tunnel through top layers of the soil surface, they push up the ground, increasing evaporation of surface moisture, disturbing germinating seeds, and damaging the delicate roots of seedlings.

Mole crickets also feed on the roots of pasture grasses and turfgrasses, drying out and damaging the plants. They do the most damage from August to October.

To prevent extensive damage to your landscaping, lawns, and gardens, learn how to identify a mole cricket infestation and eliminate these pests with natural and chemical remedies.

How to identify a mole cricket

A mole cricket is easily identified by its grayish-brown, velvety body, short wings, and large, black eyes. It has wide, claw-like front legs adapted for digging and hind legs for jumping. Adult mole crickets can grow to be about an inch long.

Similar to grasshoppers and crickets, mole crickets have a signature chirping noise used for mating and back legs that resemble those of a grasshopper. The mole cricket gets its name from its mole-like shape of its body and forelegs. 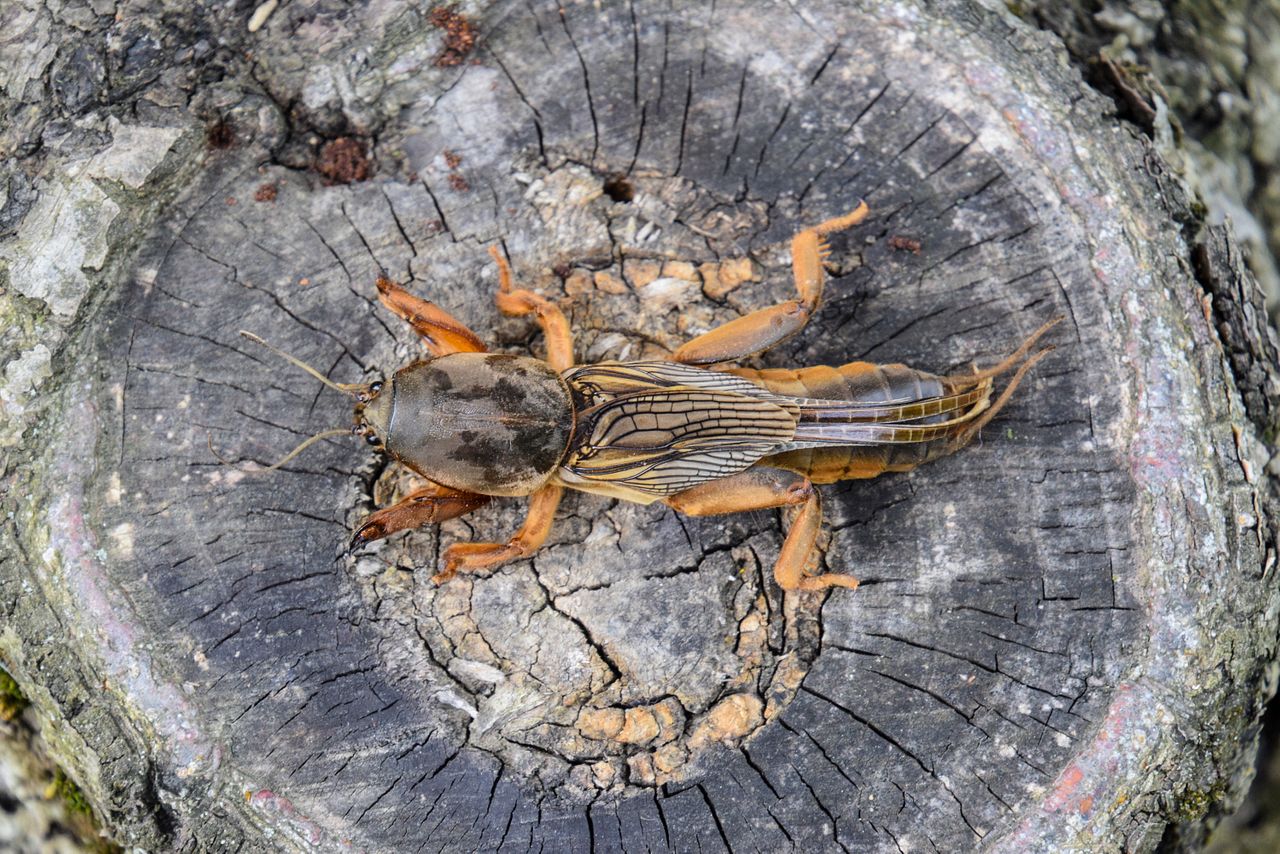 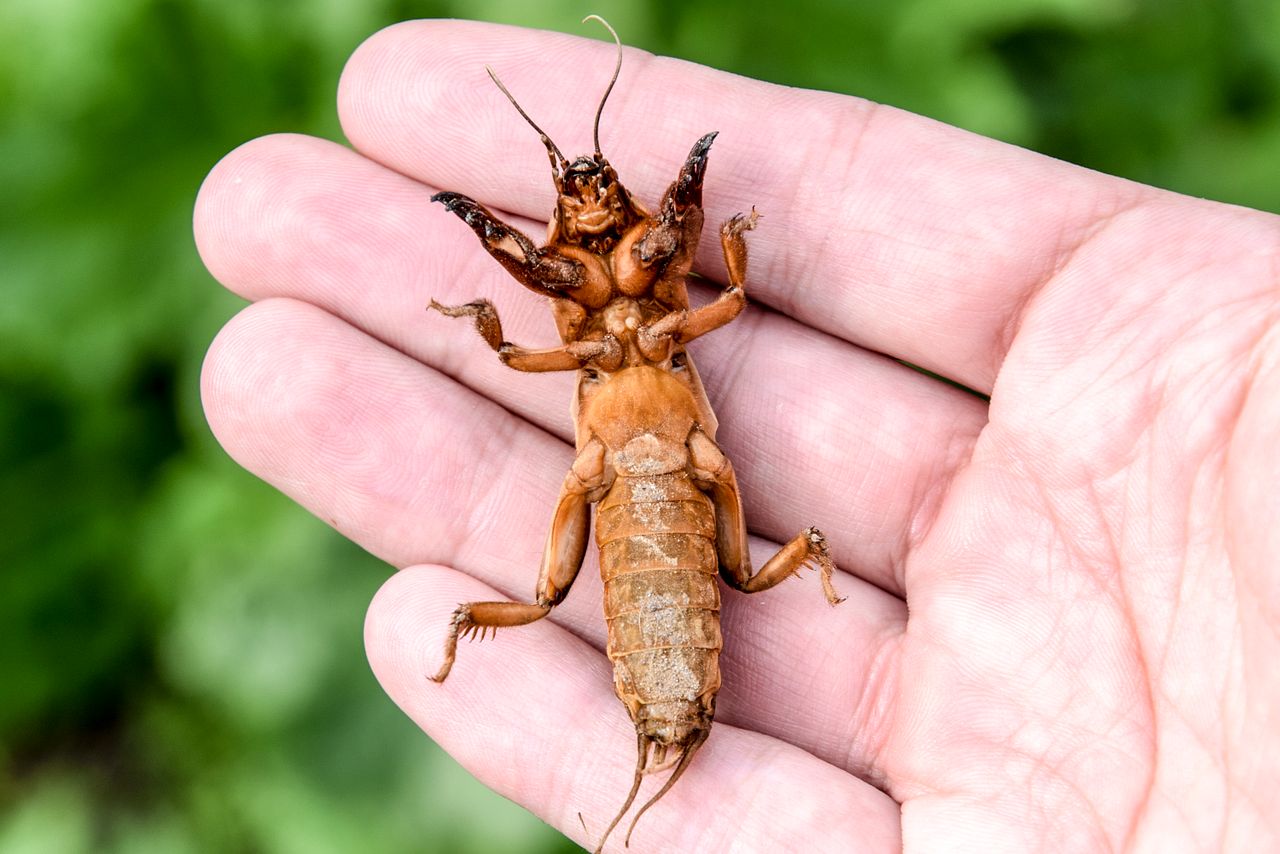 Where do mole crickets live?

The tawny mole cricket can be found in North Carolina, Louisiana, and Florida, but remains prevalent to the southern coastal plain. These aren’t the only species of mole crickets in the US, however, they are the most damaging. For example, the northern mole cricket is prevalent in the eastern US states west to South Dakota and Texas, but is not considered a pest.

While mole crickets can technically bite you if provoked, they are not known to bite people. If you’re bitten, you likely won’t experience any symptoms or allergic reactions, as mole cricket bites are completely harmless.

How to identify a mole cricket infestation

Two major visible signs of a mole cricket infestation are:

Since mole crickets are nocturnal, you may not be able to identify the actual pest during normal hours. To be completely certain you’re dealing with mole crickets, mix two tablespoons of dishwashing liquid with a gallon of water in a large bucket and pour the solution over a 1–2-square-foot area of your lawn that you think has been affected by mole crickets. Perform this task in the early morning or late evening. If mole crickets are present, they’ll surface within a few minutes.

How to get rid of a mole cricket infestation

In the spring, map out where mole cricket damage occurs—this will help you apply the right remediation solutions in the summer.

Here are some natural and chemical methods of getting rid of a mole cricket infestation.

Get rid of pests with Terminix

Natural ways to get rid of mole crickets

Chemical ways to get rid of mole crickets 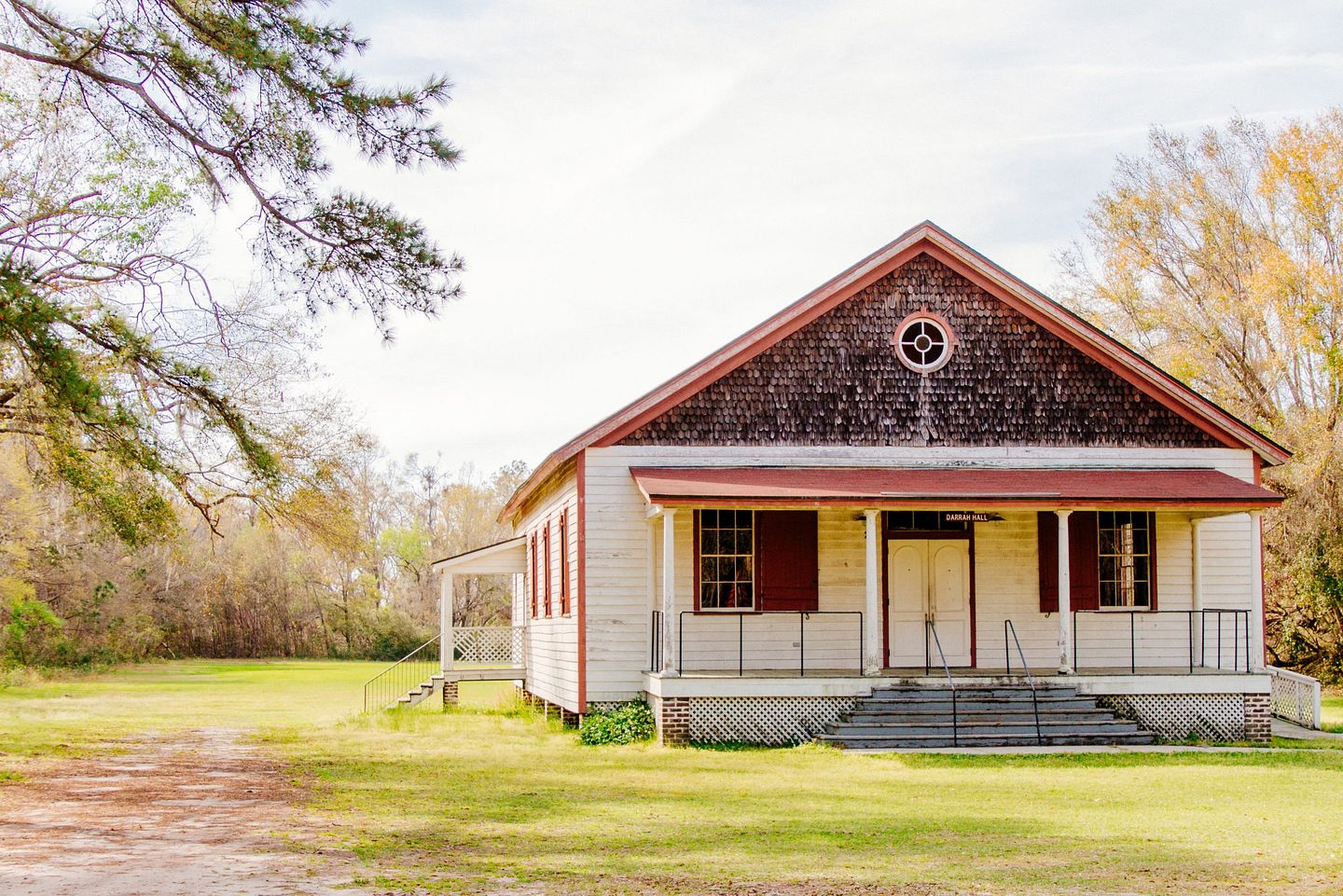 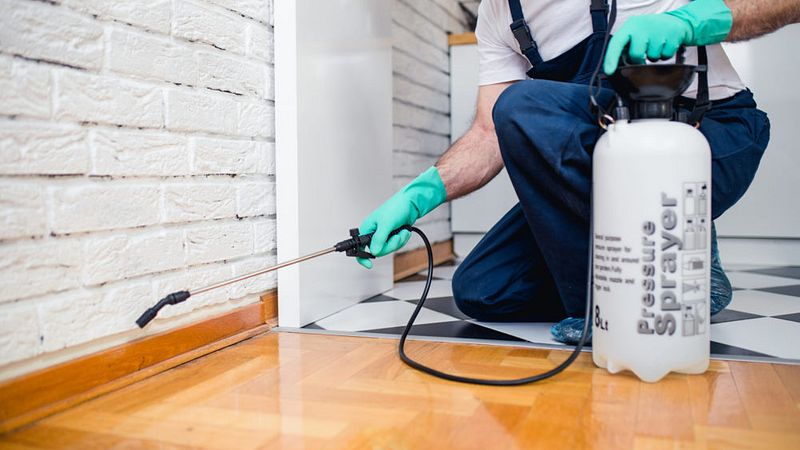 Looking for a solution to your current pest infestation? Read our review of the six best pest control companies and choose one that will eradicate your pest issues once and for all. 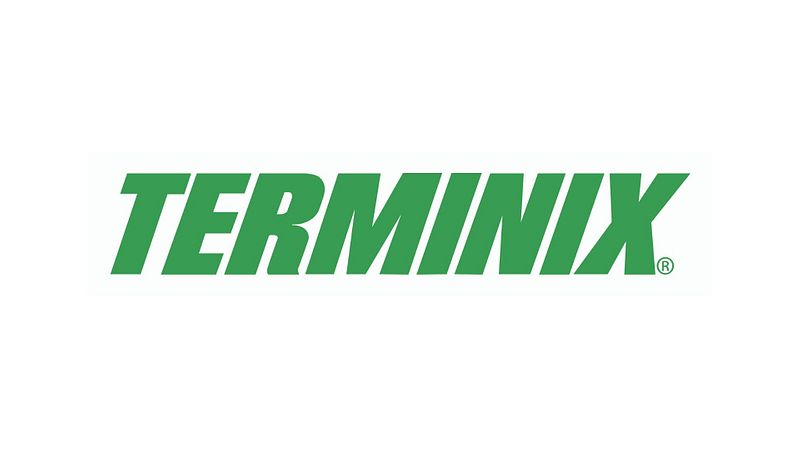 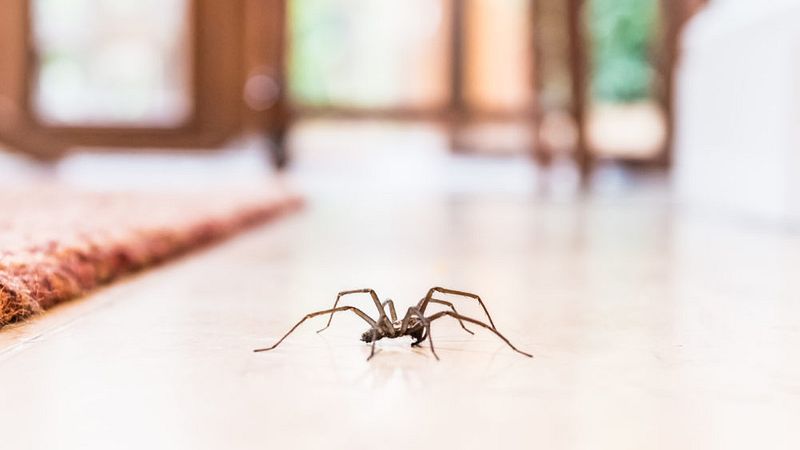 How to Get Rid of Spiders in Your Home

Do you have a spider infestation in your house? Here are a few natural and chemical solutions to get rid of spiders and prevent them from coming back. 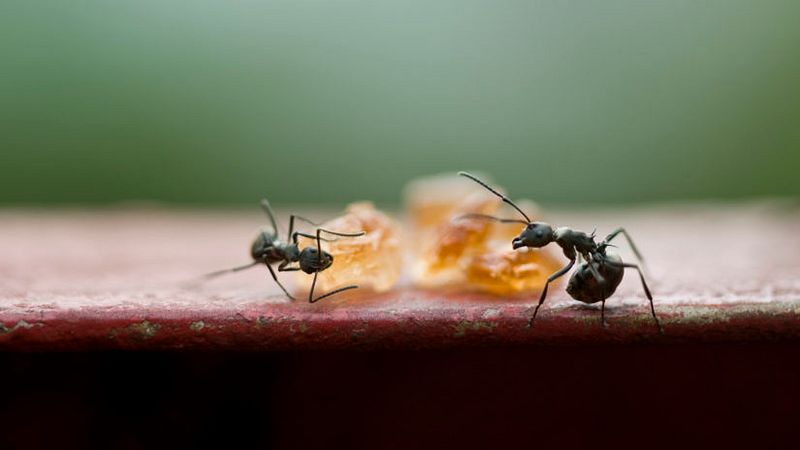 How to Get Rid of Sugar Ants

Sugar ants are most prevalent in homes between March and September. Learn how to get rid of sugar ants naturally and chemically and prevent them from infesting your home. 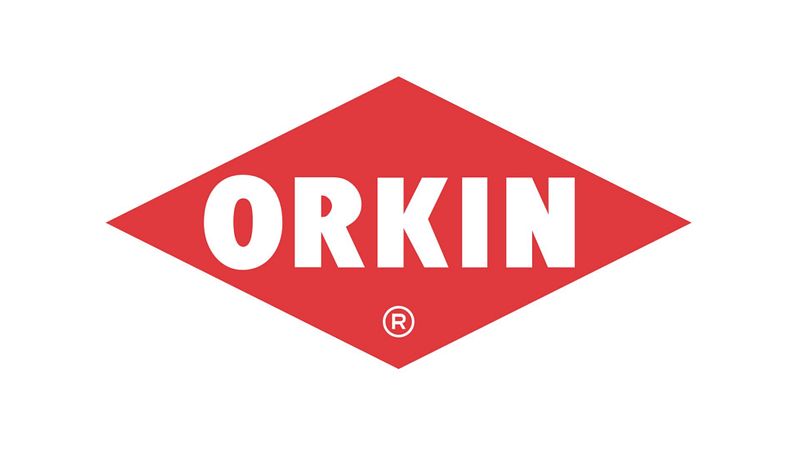