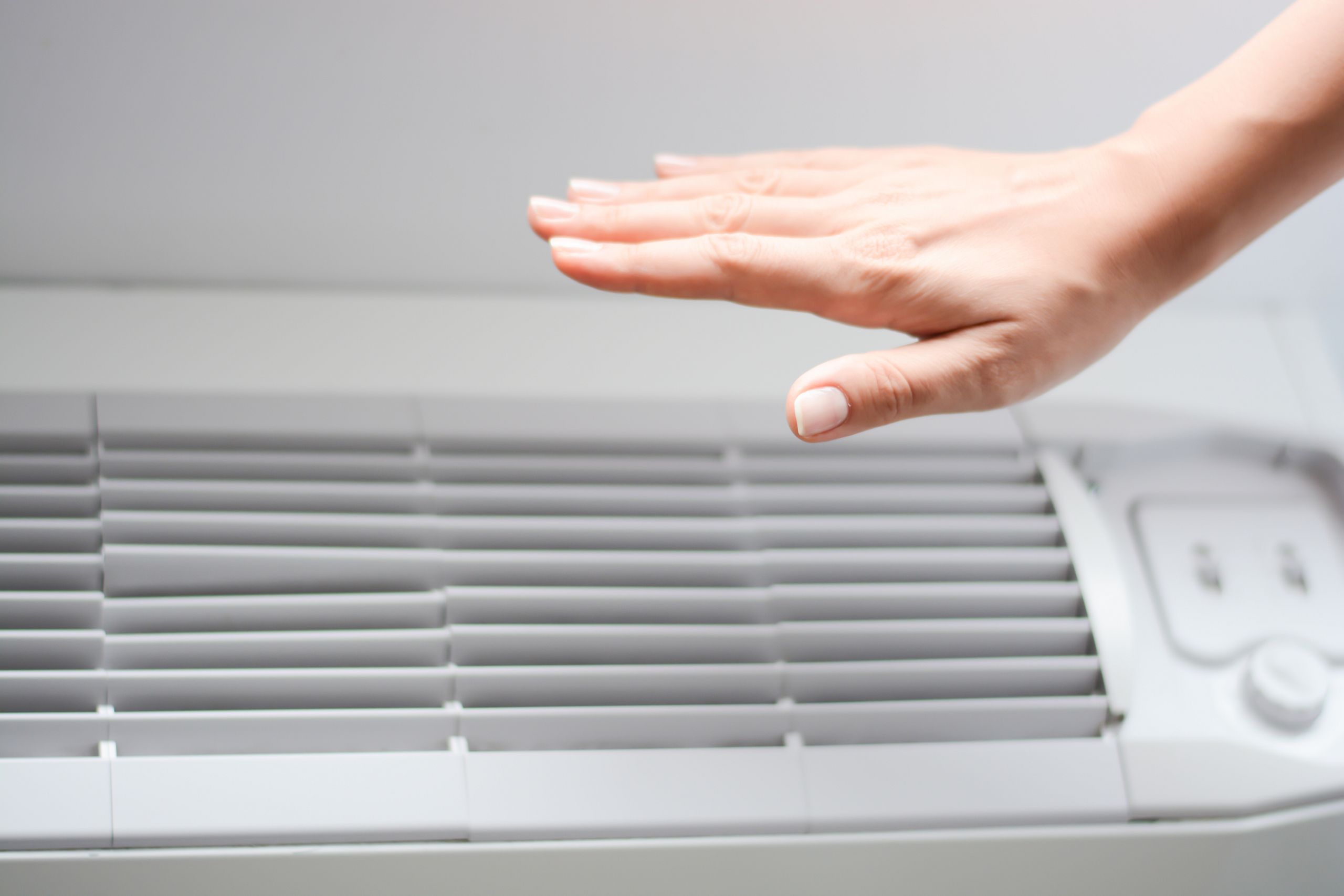 Refrigerants are fluids or gases that allow your air conditioner to cool your home. Since you typically don’t have to touch your system’s refrigerant, it can be a simple component to overlook. However, it’s important to know the type of refrigerant you’re using since different refrigerants can have negative impacts on the environment.

The Montreal Protocol, finalized in 1987, is a global agreement that protects the ozone layer by phasing out the production and consumption of ozone-depleting substances (ODS), such as certain types of refrigerants. One commonly used refrigerant is R-22, which is being phased out in exchange for R-410a. This guide explains the differences between R-410a and R-22 and answers frequently asked questions about the two refrigerants.

R-410a is an ozone-friendly refrigerant composed of R-123 and R-32 and is most commonly used in new air conditioning and heating units. While R-410a is better for the environment than other refrigerants, there are still Environmental Protection Agency (EPA)-mandated rules in the United States surrounding the handling and disposal of this refrigerant. According to the EPA, these rules are meant to: 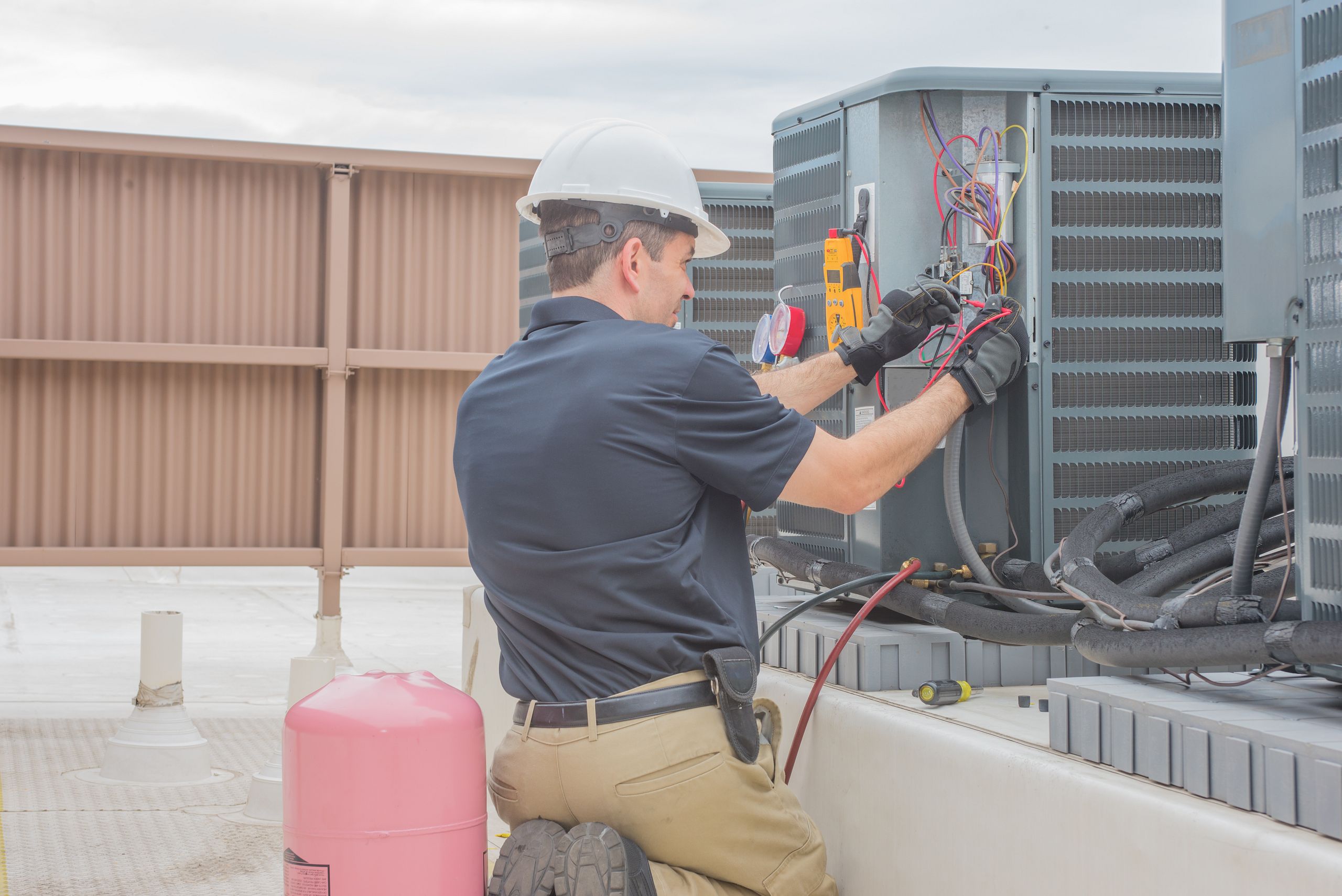 R-22, most commonly known as Freon and commercially known as HCFC-22, is a hydro-chlorofluorocarbon (HCFC) that contributes to ozone depletion. Though R-22 is non-toxic and non-flammable, it’s being phased out because the presence of chlorine in its solution has been linked to ozone destruction. The EPA started to phase out R-22 in 2004 and will make it illegal to produce in 2020, with the intention that it will be completely obsolete by 2030.

R-410a can absorb and release more heat than R-22, which allows your AC compressor to run more efficiently and reduces the risk of burnout due to overheating. R-410a also functions at a higher pressure than R-22, so new compressors can withstand greater stresses, reducing the chance of cracking.

If your air conditioning systems use R-22, it may be time to begin looking into a system that’s powered by R-410a since you won’t be able to purchase R-22 to fuel the system in the near future.

Because R-22 has been banned for use in new units, some companies in the HVAC industry are getting around this by producing dry charge units. These units are new residential air conditioners that don’t have the refrigerant already installed at the factory and will require a technician to come to your house to install the R-22 refrigerant for you.

Though you can choose this option, this practice isn’t recommended because R-22 will soon be completely obsolete. Not to mention, dry charged units have shorter warranty periods, R-410a is better for the environment, and switching to R-410a will help save you money on energy costs.

R-32 is a new refrigerant that can reduce electricity consumption, has better system efficiency, and is known for its low environmental impact. Compared to R-410a, its global warming potential (GWP) is one-third lower. However, the issue with R32 is its high discharge temperature, which can cause compressor failures.

Do you have to have a license to handle or purchase R-410a?

A license is not required to purchase R-410a. However, per EPA regulations, technicians who maintain, service, repair, or dispose of equipment that could release ozone-depleting refrigerants into the atmosphere must be certified.

Can R-410a be used to retrofit existing R-22 equipment?

It’s not advised that you put R-410a refrigerant into a system designed for R-22 because the pressure could potentially cause the unit to break. It’s better to upgrade the entire system to R-410a due to higher efficiency ratings and long-term cost savings. Additionally, R-22 systems will soon be obsolete, making it a smart time to convert to an R-410a system.

What type of lubricant should be used with R-410a?

Polyolester oil (POE oil), a synthetic oil used in refrigeration compressors, is compatible with R-410a. You should not use mineral oil as an R-410a lubricant.

How much does R-410a refrigerant cost?

R-410a is approximately $6 per pound, so a 25-pound canister would be $150. This price may fluctuate based on demand. 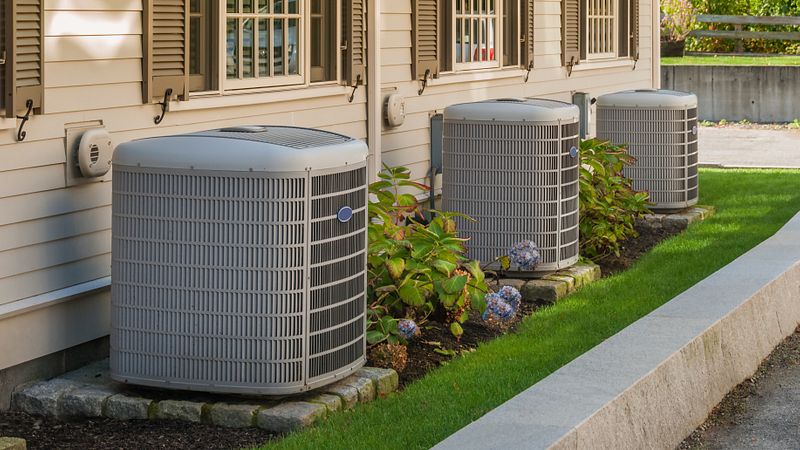 R22 Replacement: What You Need to Know

The production of R22 refrigerant will cease in 2020. Do you know what to do before this happens? Read our step-by-step instructions for replacing R22 and learn the benefits of switching. 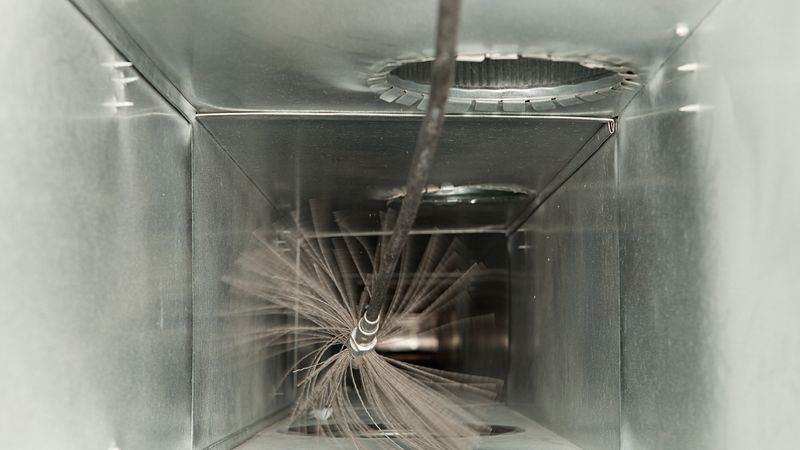 Cleaning Air Ducts: What You Need to Know

Keeping your HVAC system in peak condition includes keeping the air ducts clean. See how you can save money, increase comfort, and breathe easier. 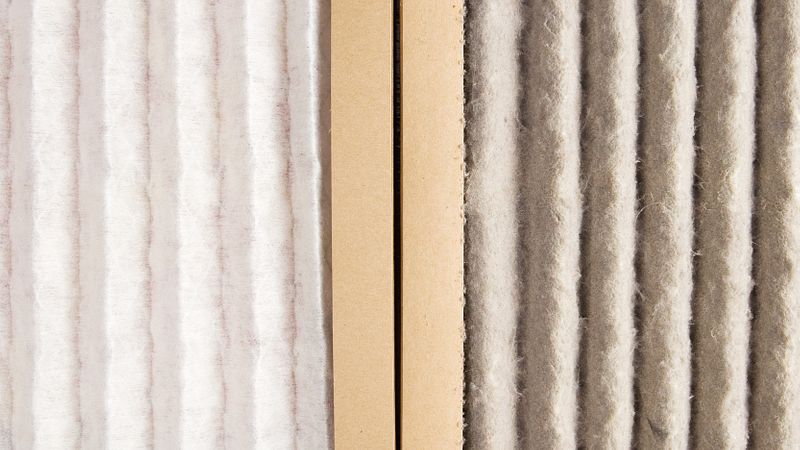 How to Change Air Filters

Learn how to change a disposable or reusable air filter and other practical tips for maintaining your air conditioning system to ensure high quality indoor air. 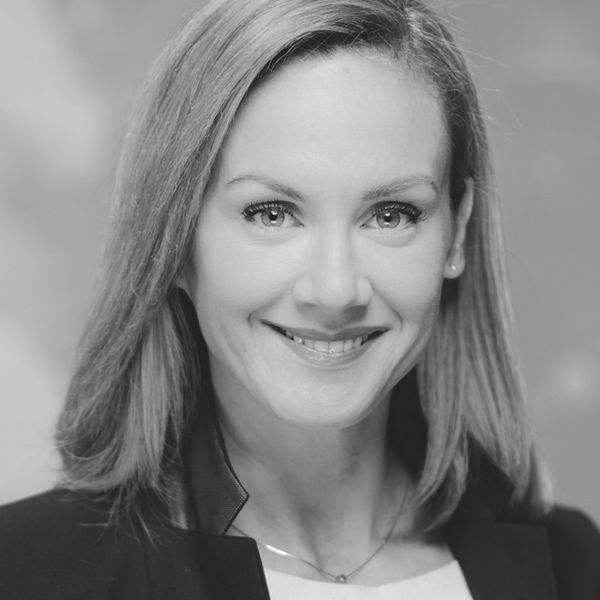 Deanna Kane is an interiors, home decor, and real estate writer. She enjoys taking on her own home renovations and design projects, and staying current on the local real estate market.