How Does a Convection Oven Work? 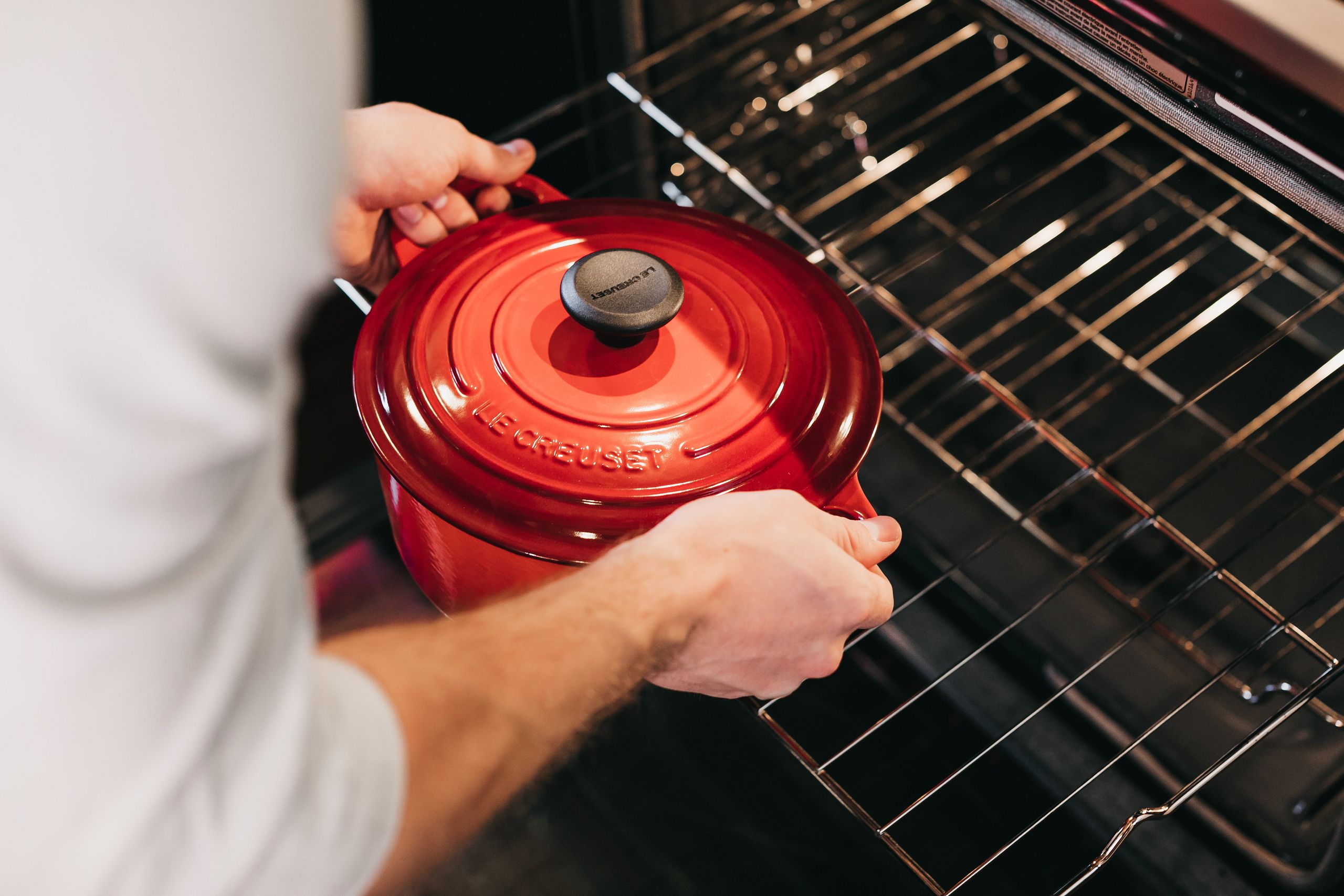 Though both types of ovens can be powered by electricity or gas, it’s in the way they cook food that the greatest differences present themselves.

A convection oven is an oven that’s designed to introduce radiant heat from the bottom, top, and back of the oven. It cooks food by using at least one built-in fan, circulating dry air evenly throughout the appliance.

A conventional oven uses stationary heat that rises from the bottom of the oven to cook food. This type of oven creates a lot of humidity, which results in food being cooked via steam. Because conventional ovens don’t circulate air, food might not cook as evenly. This specific issue is why some recipes require you to rotate a tray halfway through baking (doing so ensures that the baked item is evenly cooked).

Thanks to the constant air circulation in a convection oven, there are no pockets of air, allowing the oven to cook food faster and at an even pace. Air circulation also allows a convection oven to cook up to 30 percent faster than a conventional oven. Because of this difference in cooking time, it’s generally recommended that you turn down your oven by 25 degrees to account for the difference in cooking speed.

Understanding how a convection oven works

To learn how a convection oven works, it’s important to understand the key components that make up the system. These parts include the inner housing, heating element, and impeller. 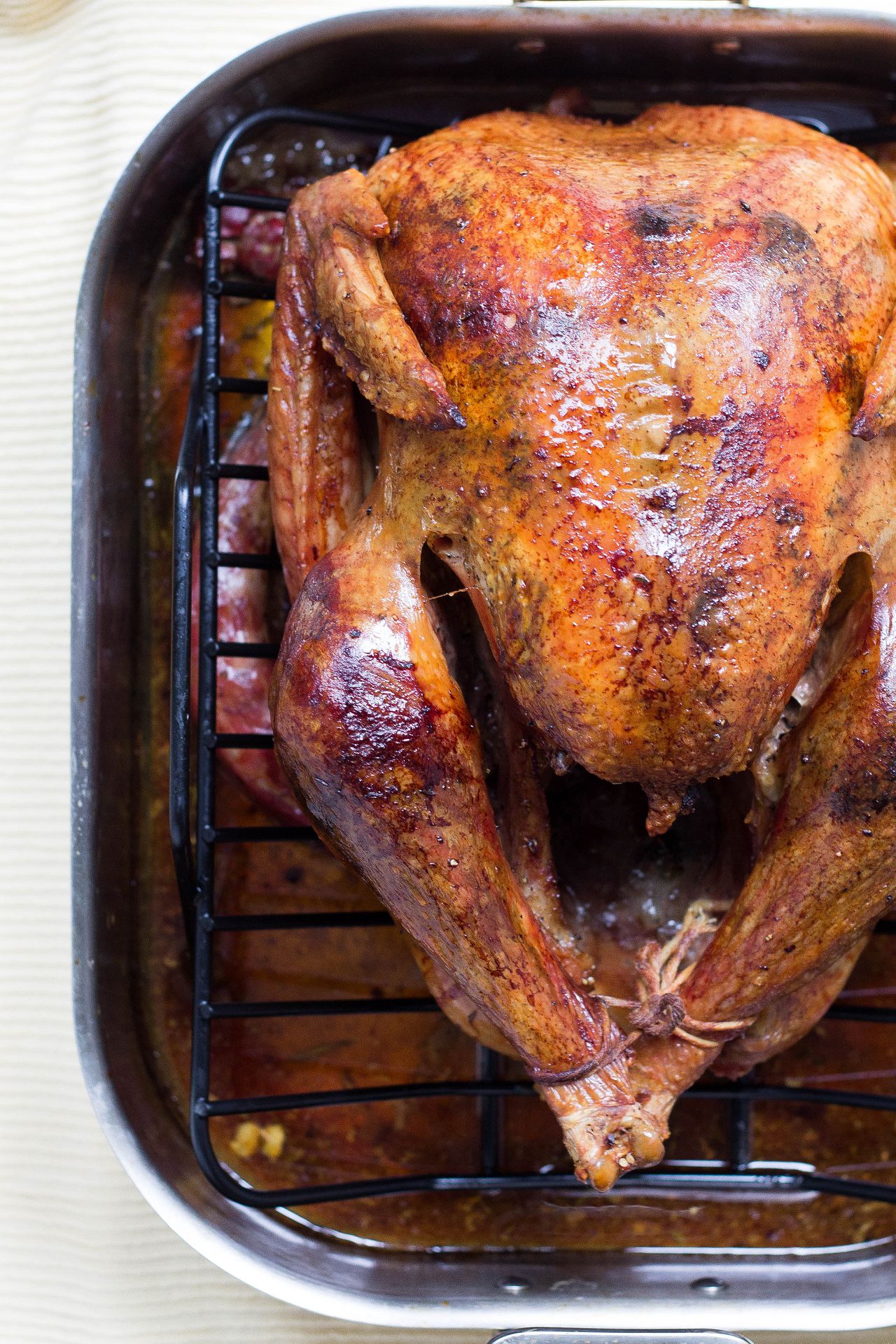 How to use a convection oven

Tips for using a convection oven

To get the most out of a convection oven, remember that it works best with certain foods and certain types of cookware.

Foods that work best with a convection oven

Foods to avoid cooking in a convection oven

Unlike cookies, pastries like breads and cakes are best prepared in a traditional oven because the humidity and standing heat of a conventional oven let them cook more thoroughly. In general, it’s best to avoid cooking foods that require a greater deal of humidity than what a convection oven can provide.

Is a convection oven worth it?

There are some advantages to owning a convection oven, such as:

Despite these positives, there can be some setbacks:

If you’re thinking about buying a convection oven, consider a few important factors before purchasing one.

Do I need special cookware for a convection oven?

No, but it’s recommended that you use cookware with low or shallow sides. This will help the airflow around the food and let it cook more easily.

Can you put aluminum foil in a convection oven?

While it’s possible to use aluminum foil, it’s often advised that you don’t because the foil can reflect heat away from the food, which might affect the accuracy of the recipe’s cooking time.

Is there an advantage to roasting meat in a convection oven?

Convection ovens are great for roasting meat because of their ability to sear and trap juices, which allow thicker cuts of meat to cook and remain moist and delicious.

Does food cook faster in a convection oven?

Thanks to the way convection ovens circulate heated air around food, it’s possible for food to get cooked up to 25 percent faster than with a conventional oven.

Do I need to preheat my convection oven?

Yes. Because of the way the oven heats, it’s possible to burn or ruin your food if you don’t follow a correct preheating method. The convection oven should have a preheat setting; make sure you turn on this convection setting before putting in most foods. The one exception would be for roasting meat, which generally doesn’t require preheating. 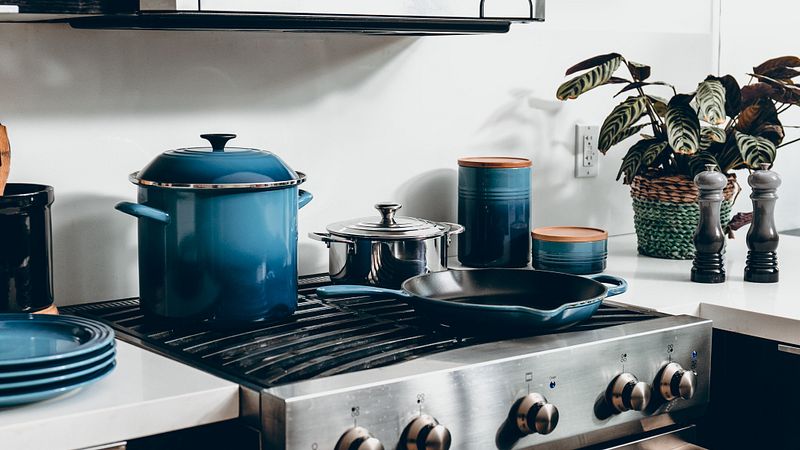 How to Clean an Oven

A clean oven will perform better, deliver quality tasting food, and prolong the life of your appliance. Getting a grime-free oven isn’t as hard as you think—follow this guide to learn how to clean yours. 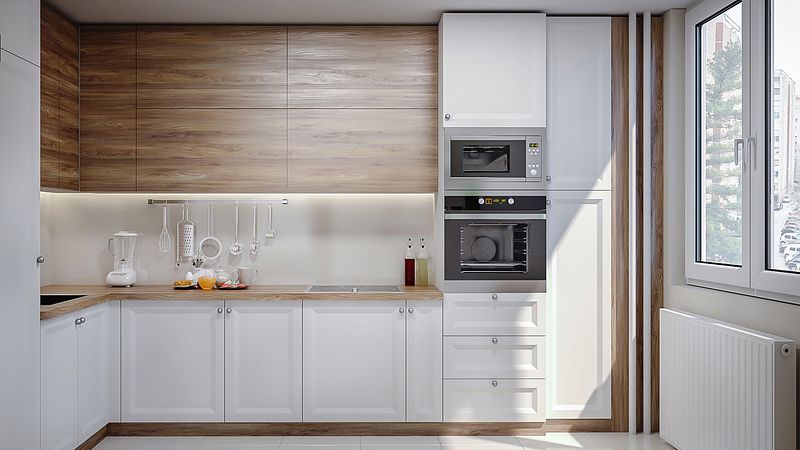 How Does a Self-Cleaning Oven Work?

Don’t want to clean your oven manually? Check out our extensive guide on how a self-cleaning oven works and what a typical cleaning cycle looks like. 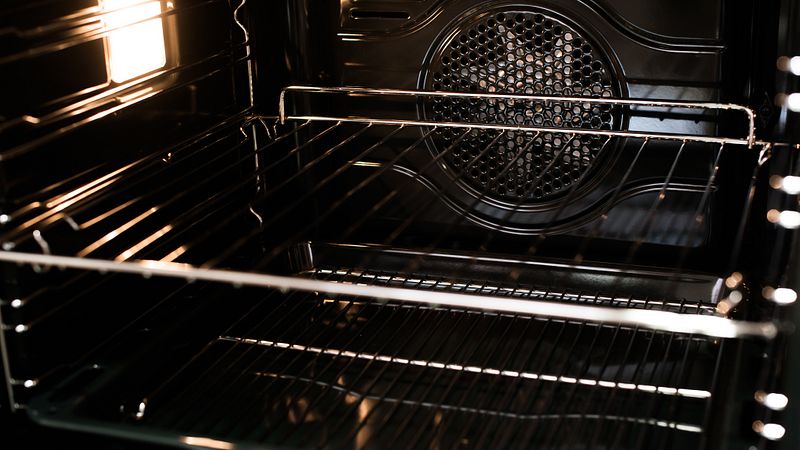 How to Clean Oven Racks

Cleaning your oven racks may seem like hard work, but with a bathtub and cleaning materials, it’s easier than it seems. Read our guide and learn how to clean oven racks. 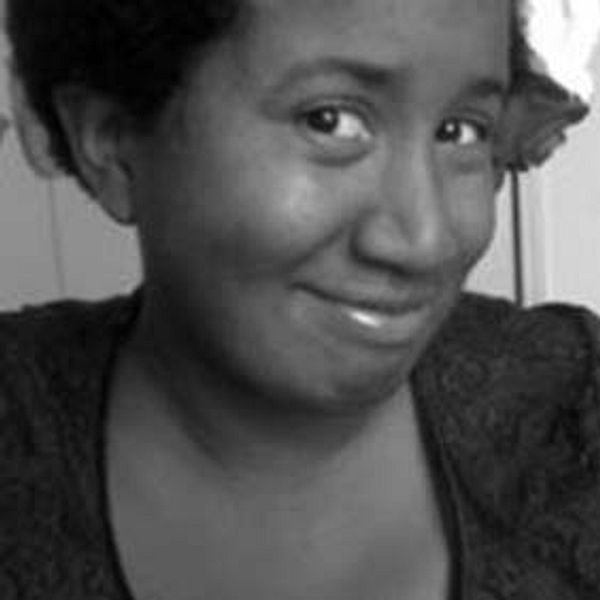 Toni Matthews-El is a Delawarean writer who has several years of writing experience. She loves writing about the home and prefers traditional, old-fashioned styling over contemporary designs.