Flood Damage Restoration: What to Do After Your Home Floods

Flooding is the most common cause of weather-related property damage in the United States, with $8.7 billion in property damage claims paid by the federal flood insurance program in 2017 alone. Aside from weather, your home can suffer flood damage after a pipe burst or a sewer backup.

No matter what caused the water damage, restoring your property can be expensive and time-consuming. Let’s look at what you should do if your home is flooded to restore your property and steps you can take to prevent flood damage in the future. 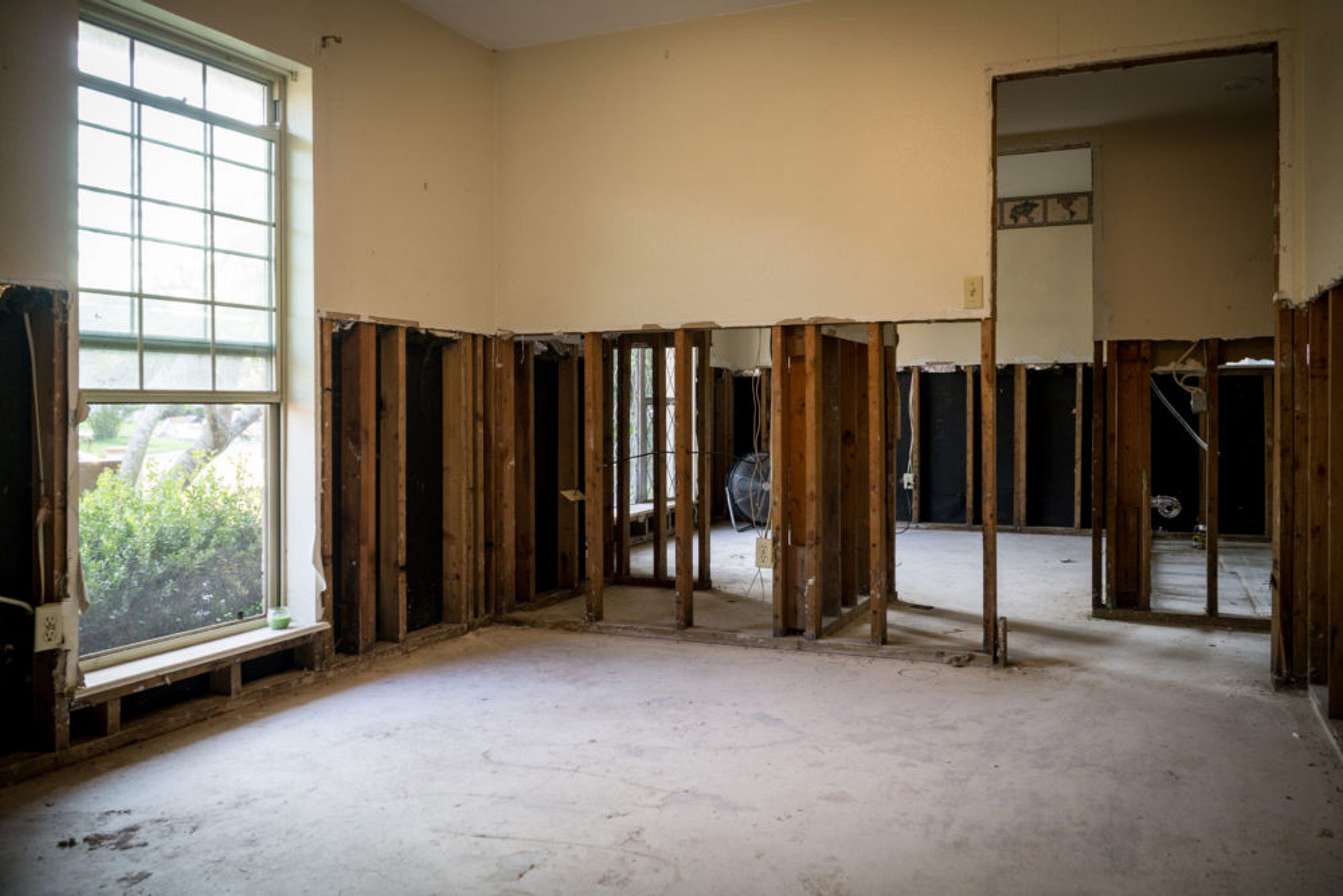 Steps to take immediately after a flood

If your home is damaged in a weather-related flooding event, you may have evacuated and won’t be able to return to your property until local emergency management authorities say it’s safe to enter the area. When you do go home, the Federal Emergency Management Agency (FEMA) and the Red Cross suggest these steps.

Use care when dealing with flood water. Water that comes into your home as a result of a general flood or a sewer backup can be contaminated with sewage, which could cause infectious diseases and diarrheal diseases. Bacteria in the water could cause wounds or rashes to become infected. Toxins could also be present in the water.

In a flood, materials in your home soak up water, and the presence of that moisture can promote the growth of dangerous molds. That’s why it’s important to thoroughly dry out your home and remove items and materials that could grow mold, such as wallboard.

FEMA recommends throwing out certain items that come in contact with flood waters. These include:

Water and electricity are a dangerous combination, so be careful to avoid electrical hazards. 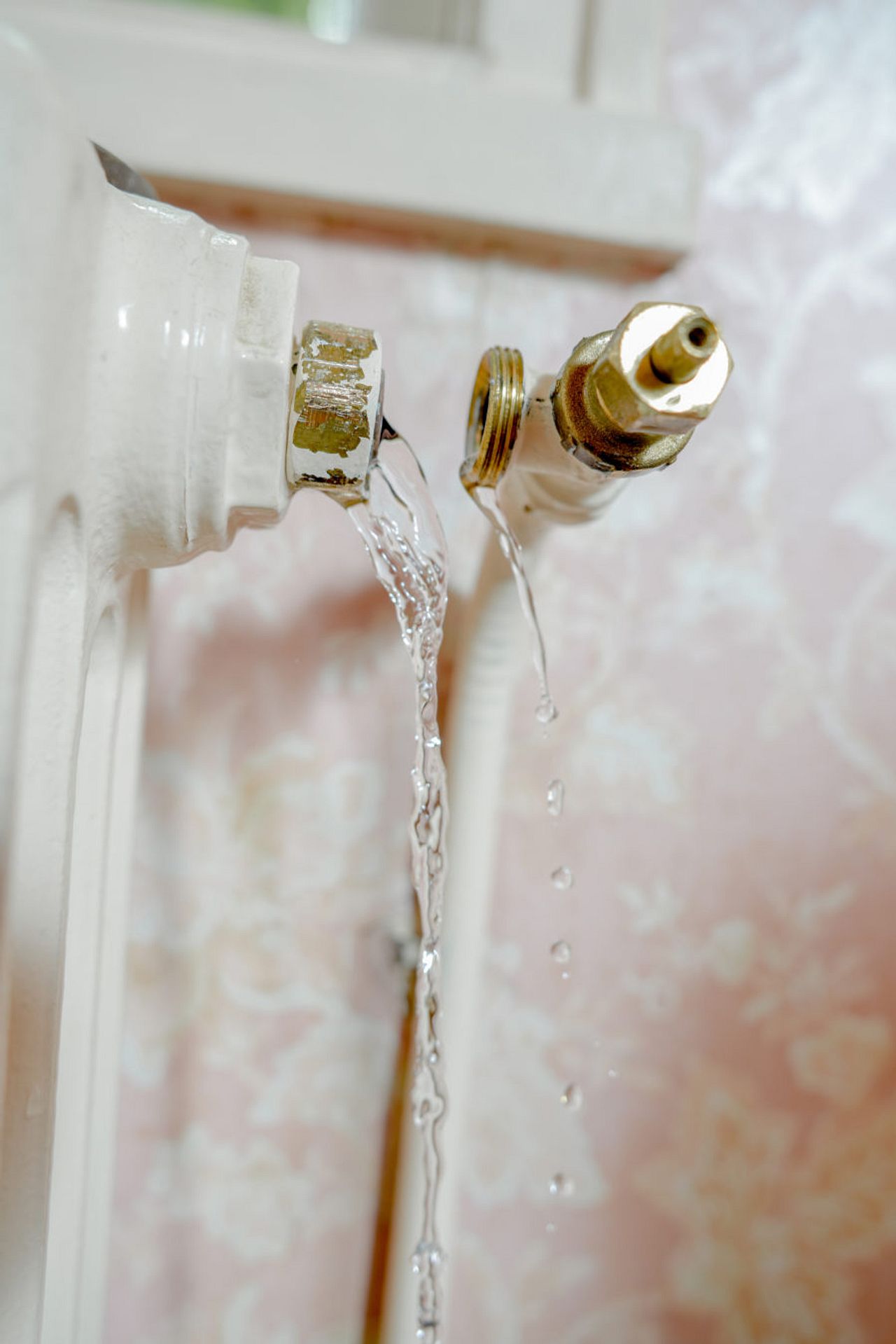 As you secure your home and start the drying process, it’s time to call your insurance agent, make a flood claim, and find out what is covered. What damage is covered will depend on the source of the water damage and the insurance coverage you have.

Common home repairs after a flood

The amount of flood damage in your home will depend on how high the water rose, how long it took to recede, and what items came in contact with the water. Common items that need repair or replacement include: 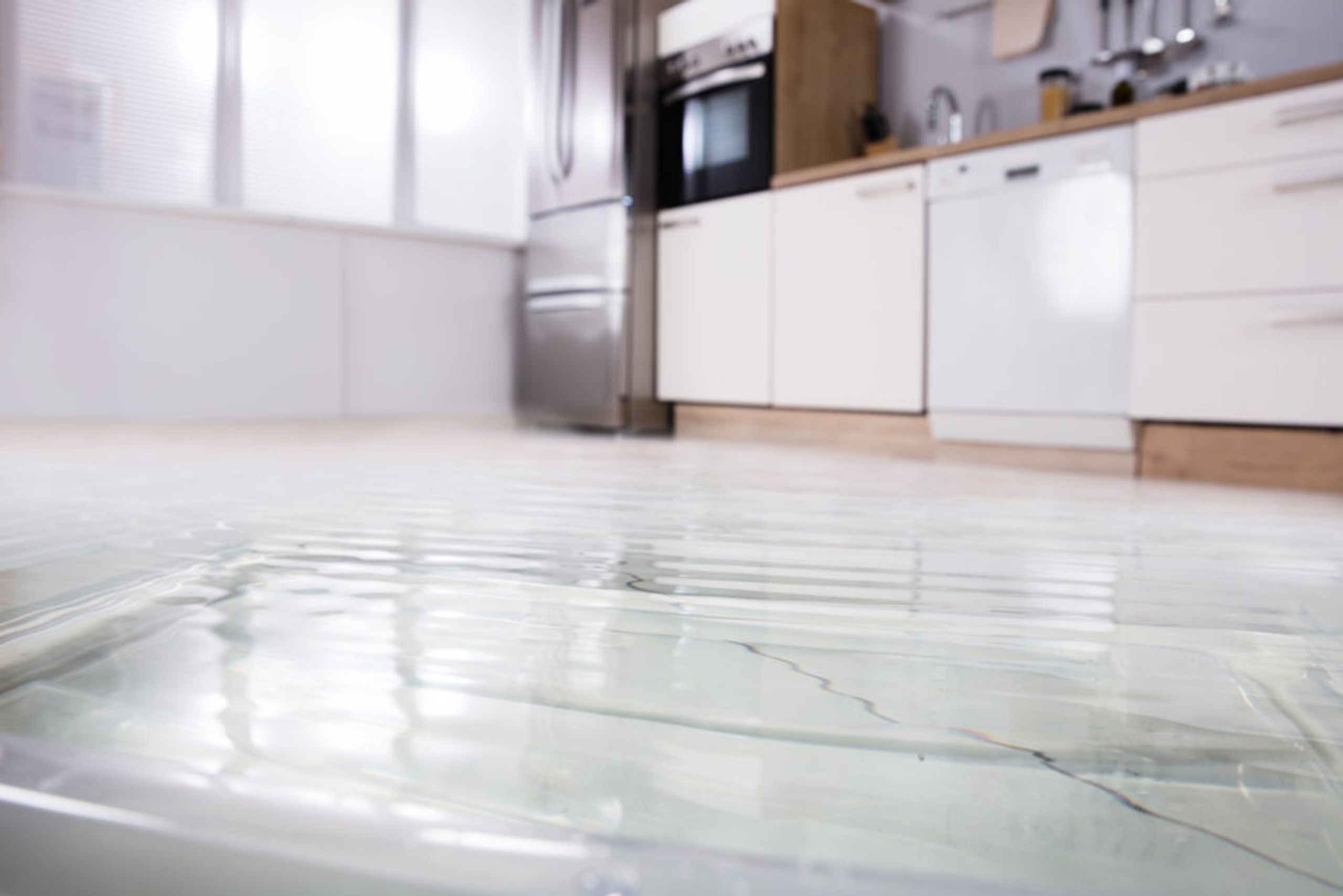 If you’re dealing with flood damage in your house, you want your home back as soon as possible. You may want to do the repairs yourself to speed up the process, but not all flood restoration is a DIY project. In many cases, such as dealing with mold remediation, it makes sense to hire a professional like SERVPRO restoration services, who has the knowledge, experience, and tools to remove the mold safely and completely. Replacing wallboard is a dusty job that requires both muscles and precision to hang sheetrock properly. Only licensed electricians should be handling electrical items that have gotten wet.

Check with your insurer to see if there is a list of preferred contractors you should talk to. If the damage is limited and involved clean water, such as from a burst pipe, you might be able to tackle the project yourself.

The cost to repair flood damage will depend on several factors, including how much damage was sustained and what kind of water was involved. It will cost less to clean up damage caused by clean water, such as a water heater overflow, compared with damage caused by gray water, which is dirty water such as from a washing machine, or black water, which includes sewage.

Other factors include the size of the flooded area, the types of materials involved, and whether restoration is mostly drying and cleaning or if it’s mostly replacements. For example, simple cleanup will range from about $3.75 per square foot for clean water up to $7 per square foot for black water.

Repairs and replacements will be added on top of that estimate. For instance, replacing and installing drywall could cost up to $10 per square foot, and replacing a ceiling could cost $500 to $1,000, depending on the size of the room.

For a 700-square-foot basement, the costs of cleanup could range from $1,400 to remove and dry the space in a clean-water flood, up to $7,500 if contractors need to remove black water, get rid of mold, and replace carpet and wallboard. Any personal items that need to be replaced would drive the cost up further.

How to limit future damage

The cost of flood damage restoration should make you consider whether you need flood insurance, even if you’ve been skeptical in the past. If you don’t live in an area with a history of flooding, it’s not a bad idea to take sensible steps to prevent flood damage in the future.

Review your insurance policies and make sure you’re covered for any potential flooding. Check flood maps to see what kind of a flood zone you live in. People who live in a high-risk area have a one-in-four chance of at least one incidence of flooding by the time they pay off their 30-year mortgage, according to the National Flood Insurance Program. However, about 20% of flood damage claims come from outside of high-risk flood zones.

You can also take these steps to limit the damage from other flood sources:

In areas where a home is prone to frequent flooding, it may make sense to raise the structure so that it stands at least three feet above the Base Flood Elevation shown on flood maps. In some cases, you may have to make the difficult decision to rebuild elsewhere, as the current location is too likely to flood again.

More on Maintenance and Renovation 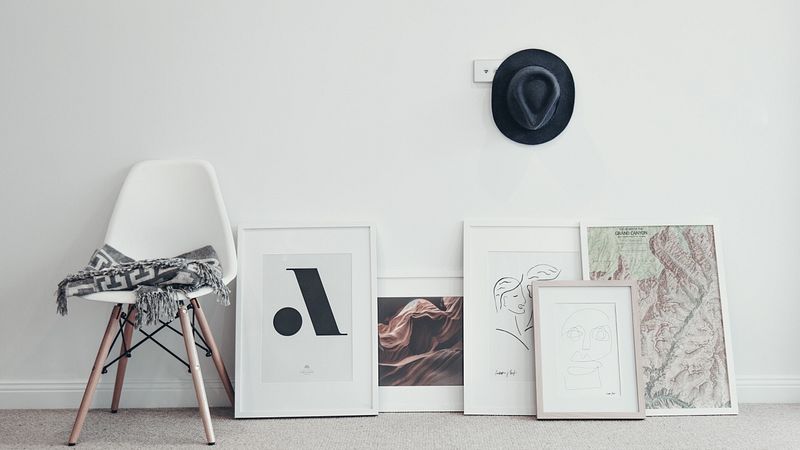 How to Find a Stud Without a Stud Finder

There are plenty of ways to find a stud without a stud finder—here are five simple techniques. 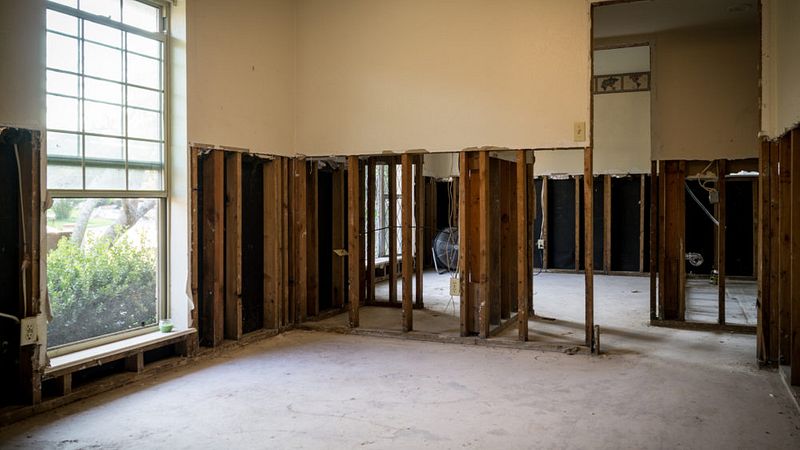 Flood Damage Restoration: What to Do After Your Home Floods

Let’s look at what you should do if your home is flooded to restore your property and steps you can take to prevent flood damage in the future. 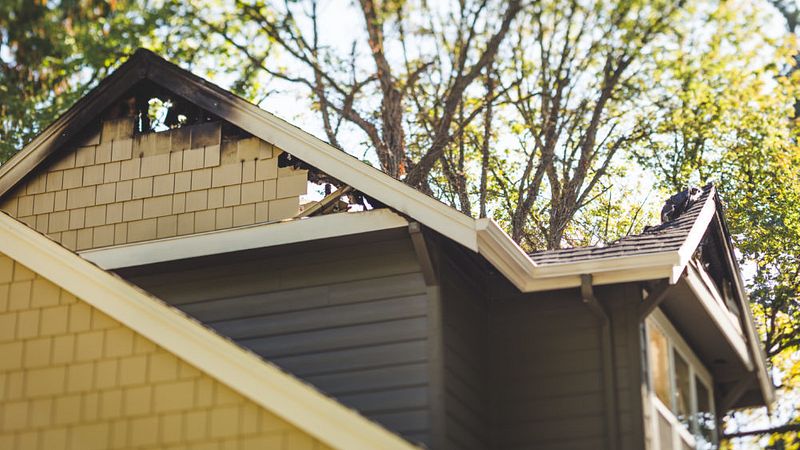 What to Expect from Fire Damage Restoration

Even a small fire can create a lot of damage to your home due to the heat, smoke, soot, and water that result from the fire and trying to put it out. 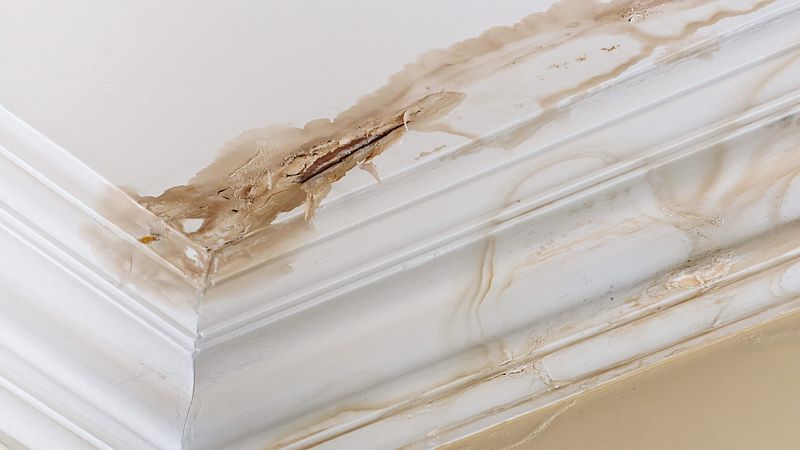 How to Handle Water Damage Restoration

No matter how prepared you think you are, water damage can still happen. And it’s never easy to deal with. 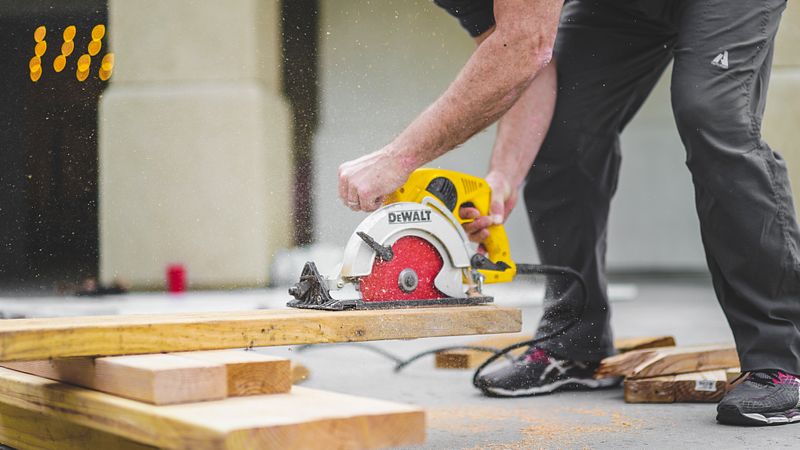 How to Choose a Contractor for Your Home Improvement Project

Where to start your search, what to look for, questions to ask, and red flags to avoid. 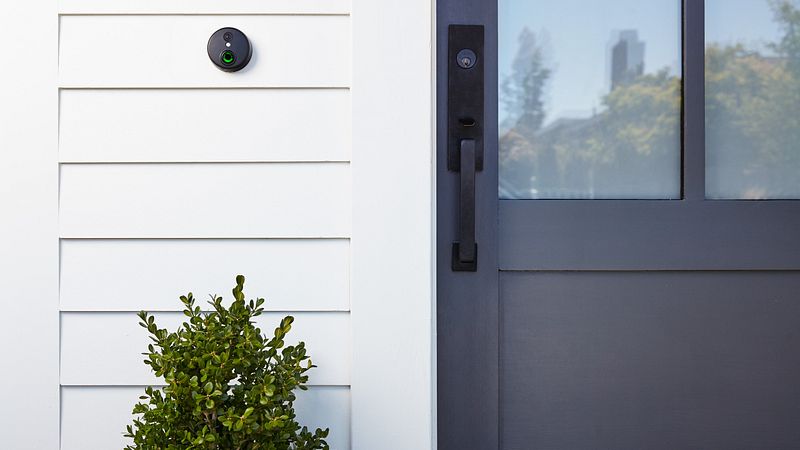 From robot vacuums to smart home hubs, energy-monitoring tools and more, here are the smart home devices that are worth your money in 2019. 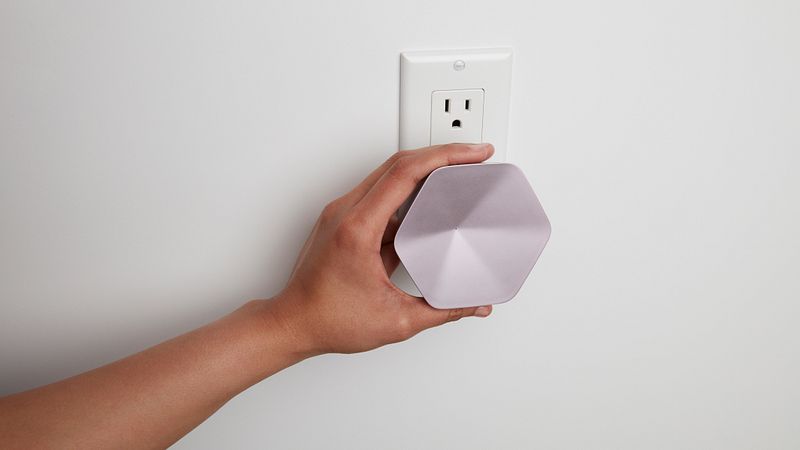 A New Way to Wi-Fi: Plume Solves the Problem of Where to Hide That Heinous Router

Adaptive Wi-Fi pioneer Plume has launched a subscription model for its services, but perhaps the best part about Plume is that it offers a solution to the problem of where to hide that heinous router.