How Much Does an Electrician Cost?

Becoming a licensed electrician is far from an easy task. If you want to attend a trade school, you’ll likely need a high school diploma or a General Equivalency Diploma (GED) first. Once you complete that required coursework, an apprenticeship is required in most states, followed by comprehensive study of the National Electrical Code and the successful completion of exams.

These skilled craftspeople take on complex and potentially dangerous jobs that homeowners may not be comfortable handling on their own. Today, we’ll look closer at a handful of the reasons why a homeowner might need an electrician, discuss how much does an electrician cost to complete those jobs, and highlight some of the factors that might affect a homeowner’s final bill. 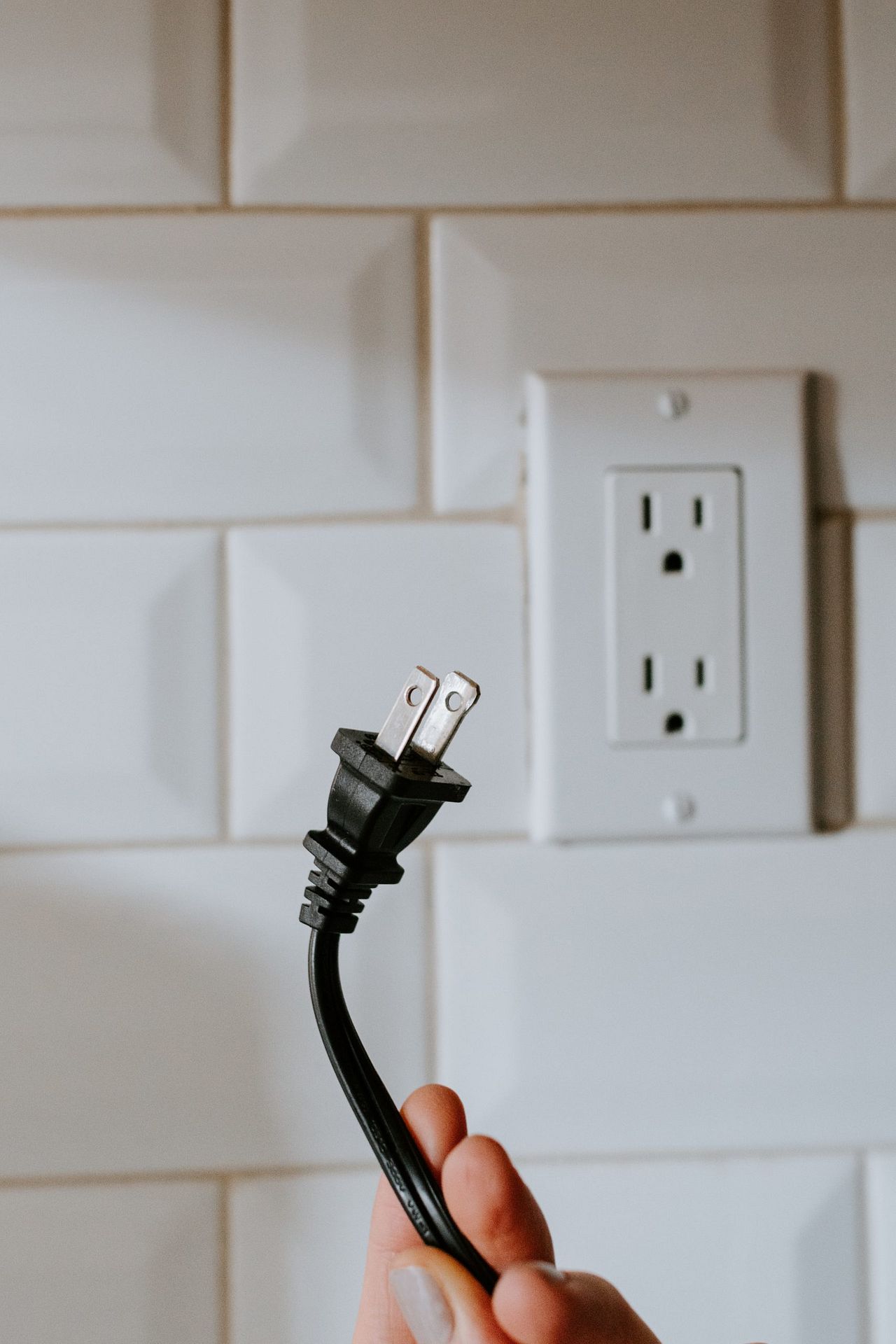 Ceiling fan or chandelier installation – The first item on our list may very well be the most frequently requested by homeowners. Ceiling fans and chandeliers serve both functional and decorative purposes in a home, so they tend to be on top of homeowners’ minds when they first move into a new pad or during a remodel. While some people find these installations simple, others prefer to trust a professional with the job—and the electrician costs really aren’t that bad. Depending on where you live and the type of electrician you hire (more on that later), you can expect to spend between $50 and $200 for this type of project.

Repairing or replacing an electrical outlet – Another quick job for a professional, this is one that the homeowner may be able to handle if they’re handy. For those who aren’t, hiring a professional to either fix or replace that broken or outdated outlet shouldn’t set you back too much. The electrician cost will likely be whatever the company’s minimum hourly rate is, so it may be a good idea to have the electrician you hire take care of a few other small items while they’re there.

Swapping out a standard outlet with a GFCI outlet – Those of you familiar with the type of work an electrician does may already know that GFCI stands for ground-fault circuit interrupter and that it’s intended to break electrical circuit to prevent harm from an ongoing electric shock. Other countries even refer to it as a safety switch. Making the transition to one should result in you shelling out a minimal electrician cost, likely less than $150 or so.

Repairing or replacing a circuit breaker – The electrical switches that protect a breaker from being overloaded will eventually break down, and if that happens, you may end up calling an electrician for help. Despite the fact that it seems like it’s a complex job, this level of wiring is very simple for a trained professional electrician. A service call for this type of job should only be about a $200 charge.

Updating a home’s electrical service – It’s common for older homes to simply not be able to keep up with the electrical demands of today’s modern consumers. And when that happens, the only sustainable solution is to update the home’s electrical service to a more robust amp level. Electrician costs for this type of job will vary greatly based on how much you’re upgrading the service. For a 100-amp service, widely considered the lowest you should have, it will cost at least $1,000. That charge will rise accordingly as you level up to 200-amp service and 400-amp service. It’s not uncommon to spend $4,000 on a 400-amp service upgrade.

Rewiring the house – Old houses don’t just have outdated power sources—they’re also likely to have outdated wiring methods. An antiquated process known as knob-and-tube wiring was present in new construction through the 1930s when it was found to be ill-equipped to handle rapidly evolving consumer amenities. Removing the old wiring and replacing it with modern NM cable will be pricey. If your home is 2,000 square feet, it’s best to ballpark at least $5,000 in electrician costs. 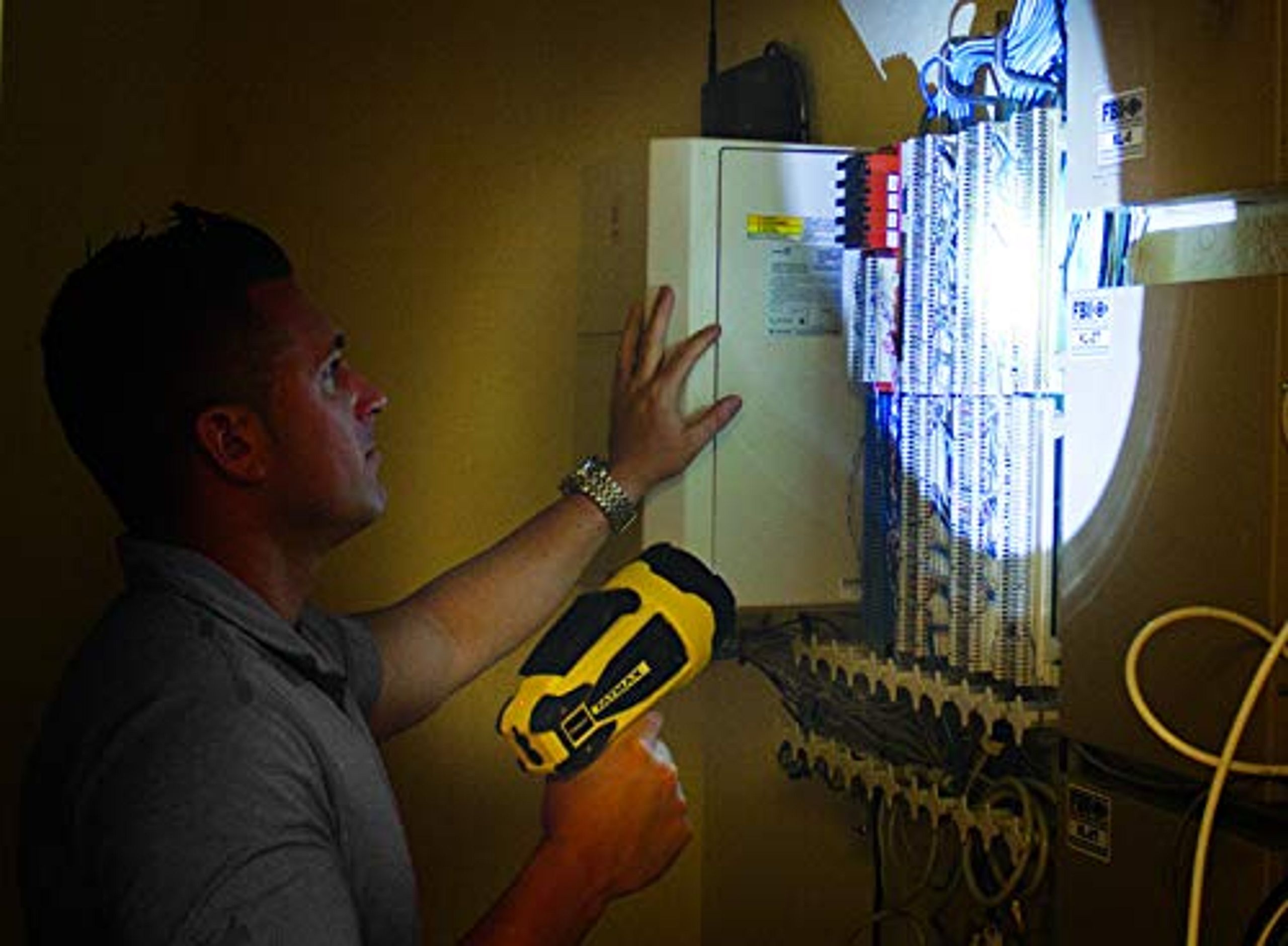 What factors into the electrician cost

Now that you know the answer to the question, “How much does an electrician cost?” let’s look at some of the reasons that can cause those costs to fluctuate.

As you read in several of the common job examples, the size of your home will have a direct correlation with what you pay the electrician—but that’s not the only factor involved. Most electrician companies have a general hourly rate that actually steps down in time. For example, the first hour of work may be $200, while every additional hour is only $100. Additionally, the company may complete so many of one particular job (like ceiling fan installations) that they have a flat rate in place. You should also know that an urgent or emergency call to an electrician after hours, including weekends and holidays, will command an additional charge.

Skilled electricians are worth the cost

It goes without saying, but one should never take on a project they aren’t comfortable with or adept at performing simply because they don’t want to pay the electrician cost. Electrical currents pose a serious risk to homeowners, and you should always err on the side of caution by hiring a professional if you’re on the fence. Feel free to reference this guide the next time you plan to call an electrician so that you can be prepared to compare and contrast any quotes you receive.

Fill out the form below to receive a free quote from our trusted network of electricians:

By submitting your info on this form, you are agreeing to be contacted regarding your service request by means of telephone, email, or text including using pre-recorded or auto dialed phone calls or text messages to the phone number you have provided, including your wireless number, if provided. Consent to content doesn't require you to purchase service. Please note you may be matched to one of our trusted partners such as Networx, ConXPros, Modernize or HomeAdvisor. By using this service, you agree to our Terms Of Service as well as to Home Advisor Terms of Service and Privacy Policy.