How to Identify Poison Oak
and Other Poisonous Plants 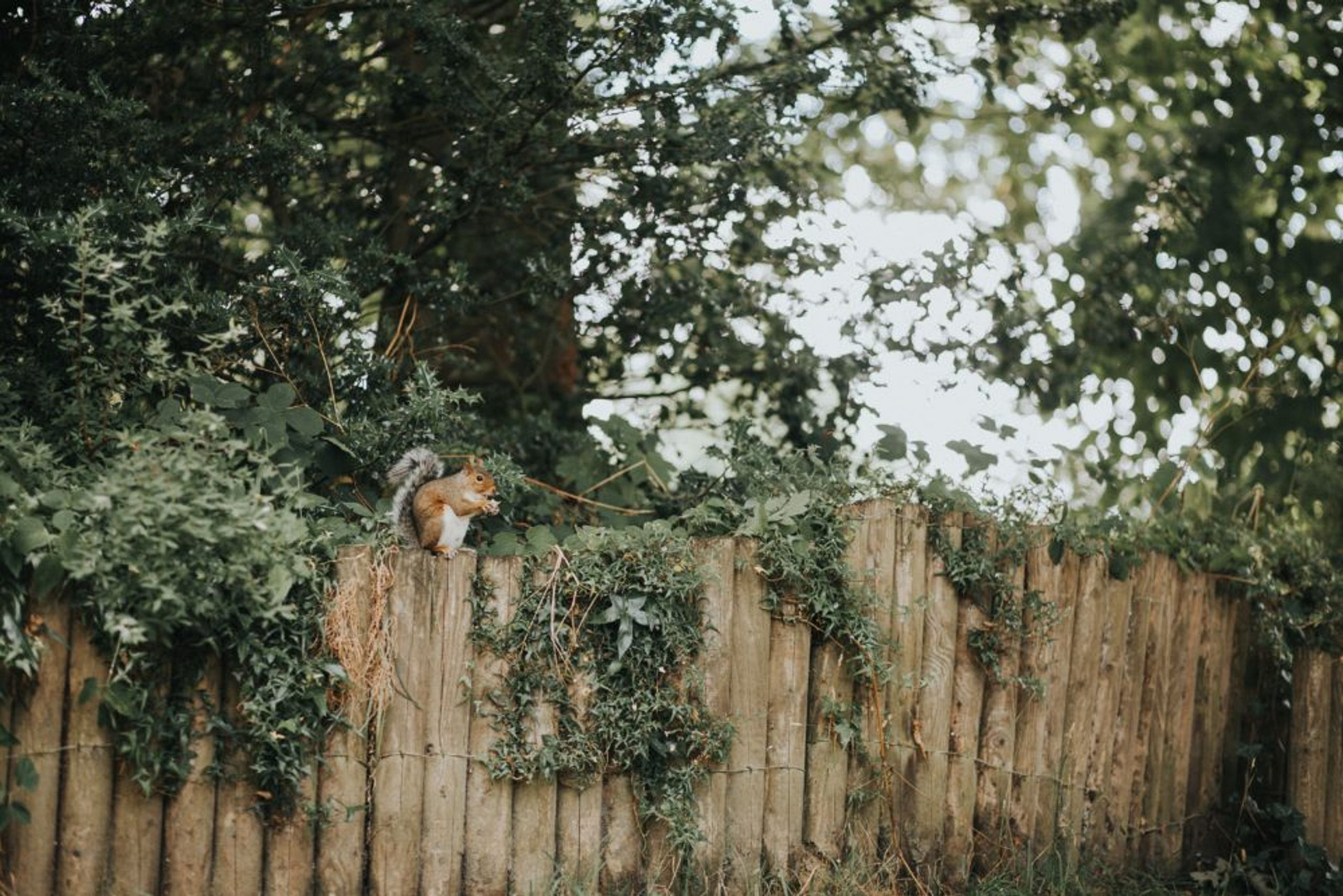 Poison oak, poison ivy, and poison sumac can cause an allergic reaction due to a toxic oil in stems, leaves, roots, and flowers of the plants. Though the allergic reaction the same regardless of which plant, the plants are different from each other. Here’s how to tell the difference between poison oak, poison ivy, and poison sumac—and spot them in your backyard, local parks, and neighborhood.

How to identify poisonous plants

Poison ivy (Toxicodendron radicans) is common in the eastern United States, though it can be found as far west as Utah and Arizona. It grows as a rope-like hairy vine on and around trees and also as small shrubs, typically 6–12 inches in height. Poison ivy thrives in a variety of environments, including forested woods, backyards, parks, wetlands, stream beds, and near roadways. Poison ivy is most easily identified by its three glossy and asymmetric leaves. Each leaf comes to a point, and two of the three leaves have asymmetric jagged edges. Leaves are typically green but will absorb orange and red hues in autumn.

Pacific poison oak (Toxicodendron diversilobum) is common in the western United States and along the western coast of Canada. Atlantic poison oak (Toxicodendron pubescens) is found in the mid-Atlantic and southeastern United States, though has also been observed in the midwest. Both species grow in forests, parks, neighborhoods, near water sources, and along roadways. Poison oak grows as a low shrub with clusters of three leaves that resemble oak leaves. Poison oak leaves have bumpy edges. Typically, poison oak grows to match the color of the foliage around it, turning yellow and red in autumn. Poison oak produces clusters of berries that appear yellow-green or white and produces white flowers between August and November. 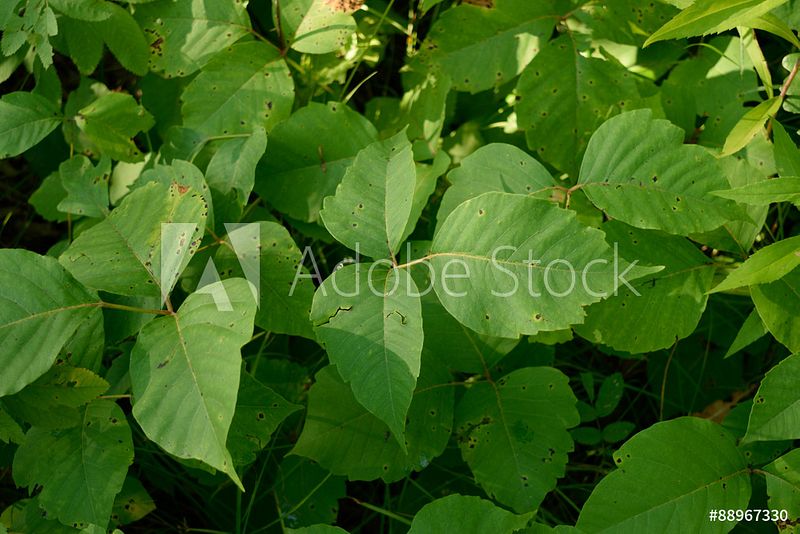 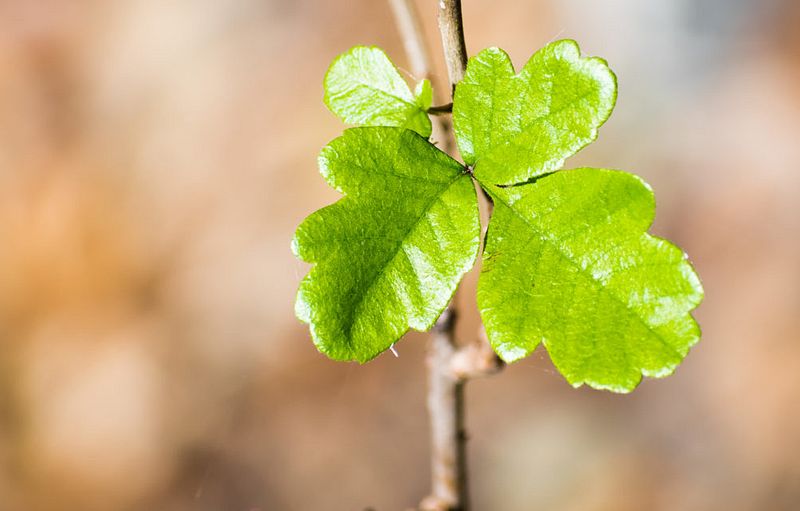 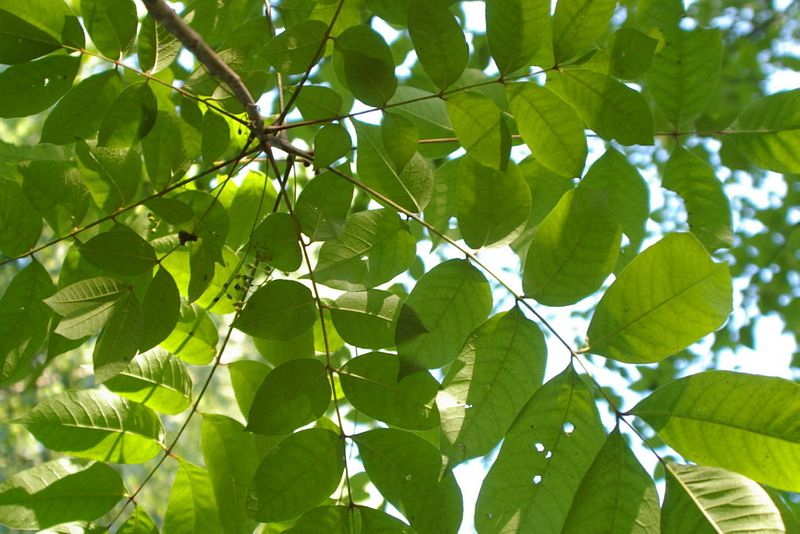 The plants are different, but the toxic oil urushiol lurks in resin canals in stems, leaves, flowers, and roots within each plant, all of which remain toxic throughout the dormant winter season. Urushiol is an allergen that binds to specialized white blood cells in the skin and triggers an extended immune system reaction. The body responds by sending T-cells to the site of the reaction, deploying enzymes and toxins that attack the compromised cells—and everything else around them. This results in blotchy, red, itchy rashes.

Allergic reactions don’t happen immediately—they typically occur 12–36 hours after plant contact. Once developed, the rash will persist for up to two weeks, even with treatment. The best preventative step to take is to clean any skin exposed to poison oak, poison sumac, or poison ivy with soap and warm water and to wash any clothing that would come into contact with the oil as soon as possible. If you’re a pet owner, it’s worth pointing out that urushiol can be carried by your pets for up to 12 hours. Be aware of the surroundings when you take your pets outside and wash them if they’ve discovered a patch of poison oak, poison ivy, or poison sumac.

To alleviate the itching and burning, try:

How to remove the plants from your yard

It’s likely that at some point, you’ll find one of these plants in your backyard or in your neighborhood. If you’re extremely allergic to urushiol, it might be best to find someone else to remove the plants for you. But if you’d like to take action yourself, here’s how to remove poison oak, poison ivy, or poison sumac: