The Story Behind the Beloved Adirondack Chair 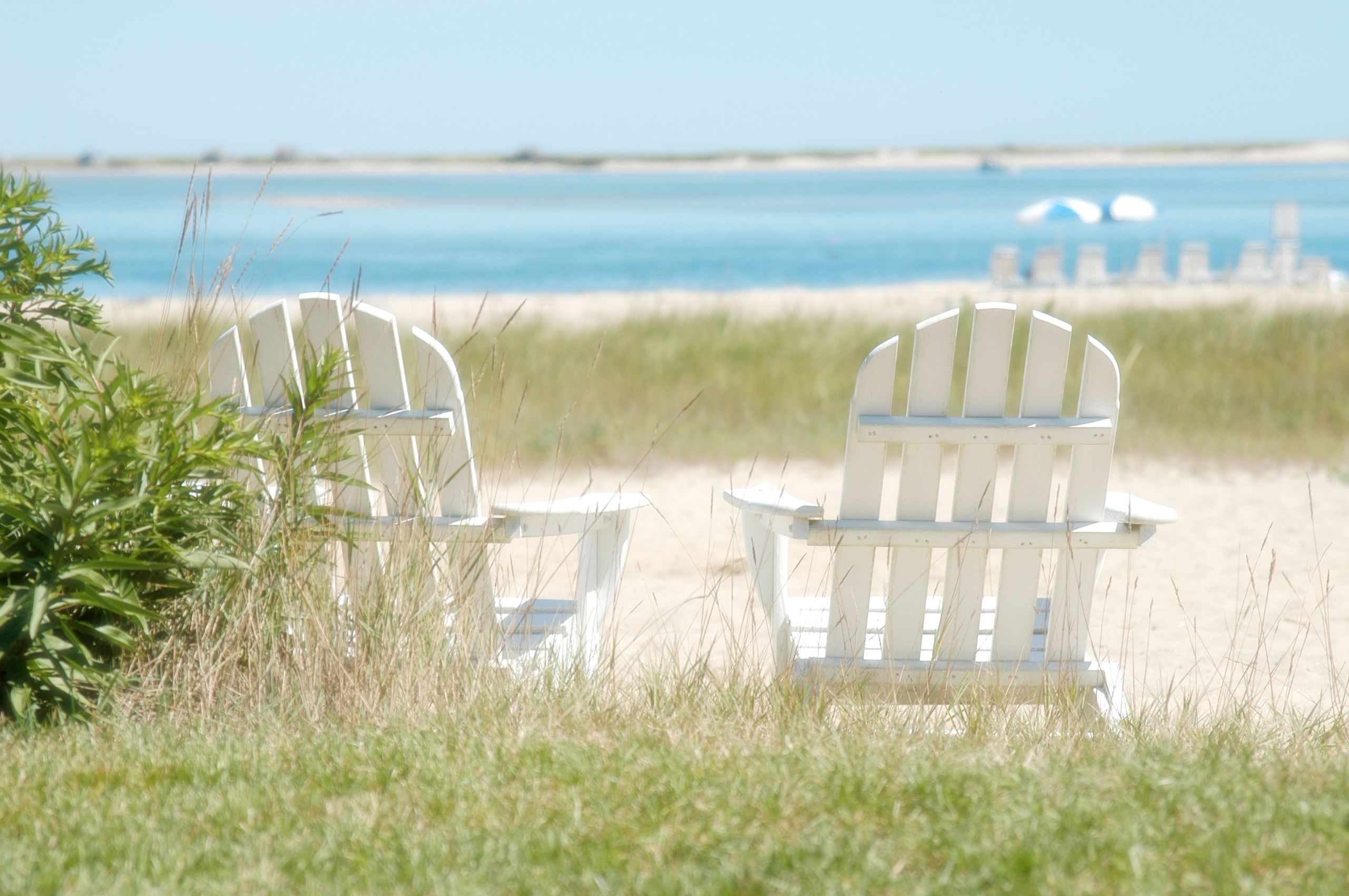 Like baseball, fireworks, and sweltering temperatures, the Adirondack chair is the epitome of an American summer. But where did this chair come from and why did it become so popular? Here’s a brief overview of how the Adirondack chair came to be and why it’s considered a timeless summer classic.

The first Adirondack chair, originally called the Westport chair, was designed by Thomas Lee, a Massachusetts native, in 1903 while he was vacationing at his summer home on Lake Champlain in Westport, New York, in the Adirondack Mountains. Lee wanted to provide outdoor furniture for himself and his family, so he came up with several different designs that could provide a comfortable and sturdy lounging experience.

After testing out his efforts, Lee arrived on a final design that was constructed from 11 pieces of wood and had wide armrests—a spacious and simpler design style than the highly ornate Victorian furniture (which was typically heavy and covered with thick fabric) of the period.

Lee had a friend, shop owner and carpenter Harry Bunnell, who came by his home and asked if Lee knew of any opportunities to make a few extra dollars during the long East Coast winters. Wanting to help out a friend, Lee encouraged Bunnell to build his outdoor chairs and sell them to local residents.

As soon as the Westport residents saw the chairs, they snapped them up. Bunnell saw the commercial potential of the chair and applied for a patent on the design in 1904, unbeknownst to Lee. According to Julie Muñiz, an independent curator and art consultant based in San Francisco, California, “Bunnell essentially stole the design without giving Lee any credit.” 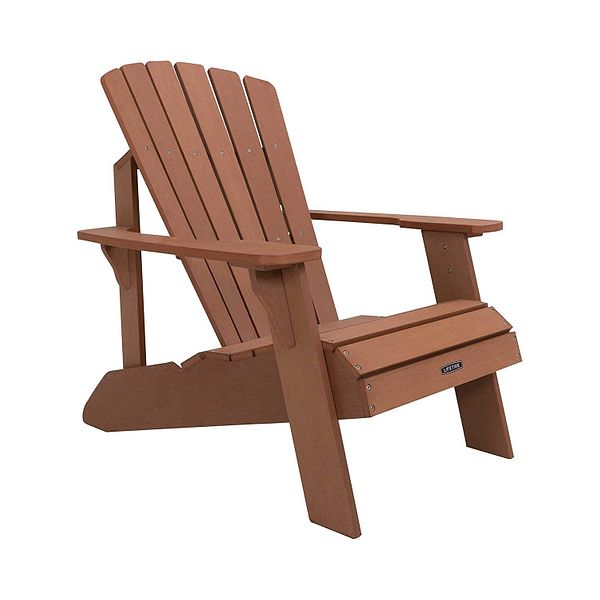 For the next 20 years, Bunnell manufactured hemlock plank Westport chairs, which were painted in green or medium dark brown and featured his signature. Should you ever come across one of Harry Bunnell’s original Westport chairs today, you can identify its authenticity by a stamped patent date and the words H.C. Bunnell across the backrest. Not only were these chairs a hit in the US, they were a huge success in Europe and became a staple in mail-order catalogs for years to come.

30 years after Bunnell started manufacturing the chairs, the design was stolen again. “Irving Wolpin made some modifications to Lee’s original design, including rounding of the seat for more comfort. His 1938 patent simply referred to it as a ‘lawn chair or similar article,’” says Muñiz.

In the years following Wolpin’s redesign, the chair was adapted by different artists, carpenters, and weekend craftsmen, and eventually became known as the Adirondack chair from the Adirondack Mountain range, though it’s also called a Muskoka chair, Miles Comin chair, or Laurentian.

Unlike the original Westport chair made by Thomas Lee, which included the knots and irregularities from a single slab of wood, Bunnell’s modern Adirondack chair we’ve come to know and love has three to seven slats of wood for the angled backrest and is typically made of teak, pine, plywood, or plastic (high quality Adirondack chairs are typically made of teak, while cheaper chairs are made of plastic). 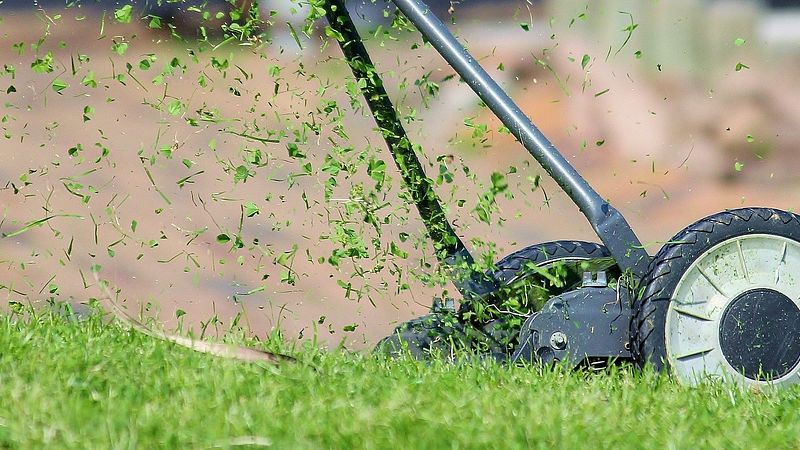 We determined how long people spend mowing the lawn in their lifetime. Click here to read more. 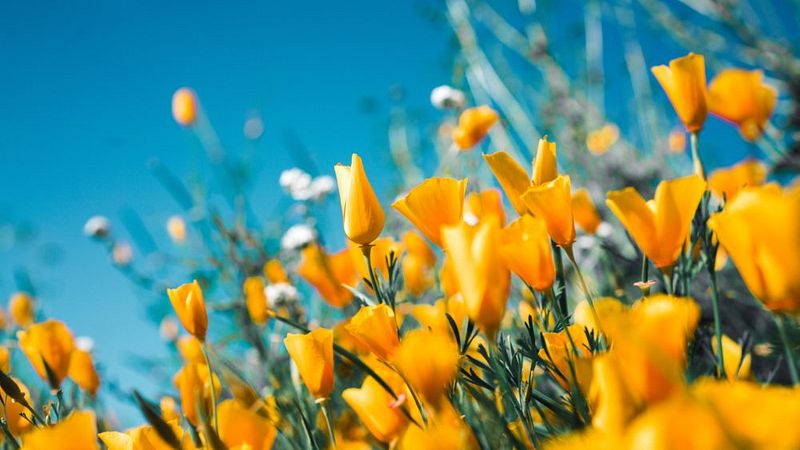 Most Popular Spring Flower by State

Gardens are filled with different flowers depending on the state. We did the research and found the most popular Spring flower by state. 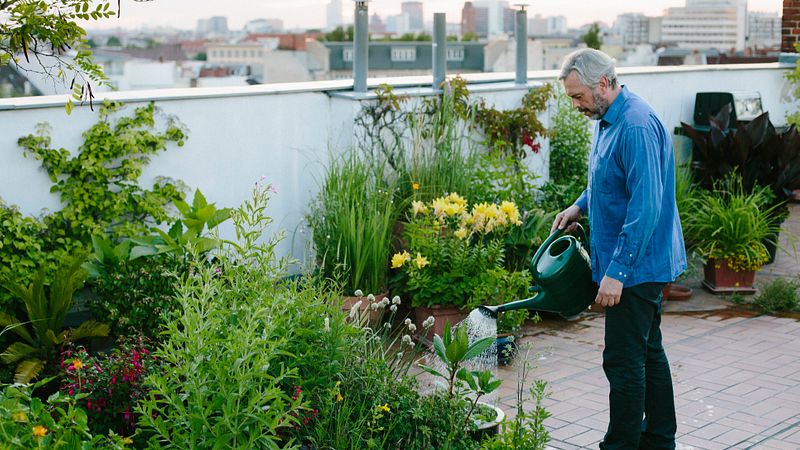 Community Gardening: Fostering a Closer Connection
with the Land

Community gardens are a great opportunity for city dwellers to grow their own food, eat healthier, live more sustainably, and connect with neighbors. See the contributions of community and urban gardening around the US and how you can get involved. 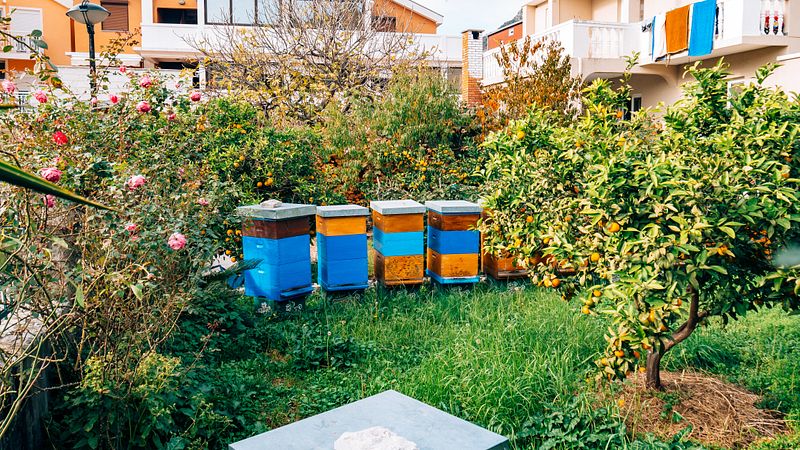 The Beginner’s Guide to Urban Beekeeping

If you’re interested in beekeeping, harvesting honey, and increasing the number of pollinators in your garden, our guide to urban beekeeping is the best place to start. 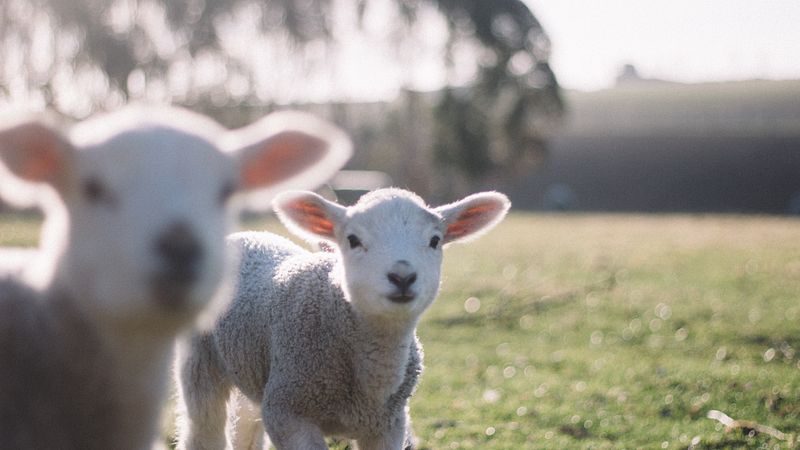 Find out everything you need to know about homesteading in this helpful guide. You’ll learn how to get started as well as the challenges and benefits you can expect along the way. 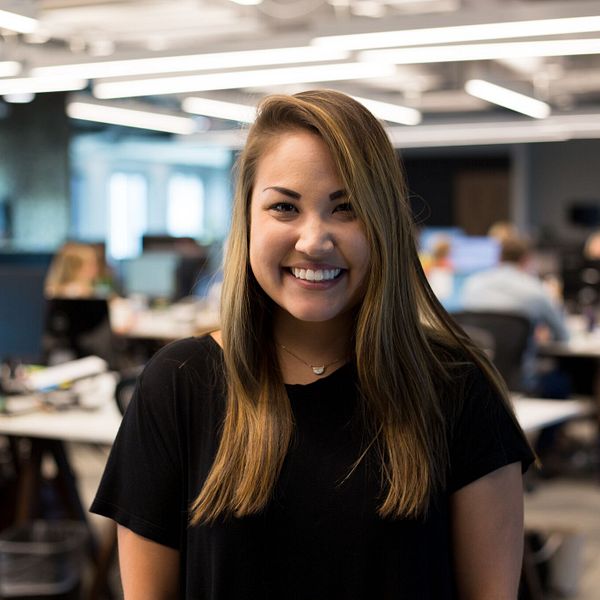