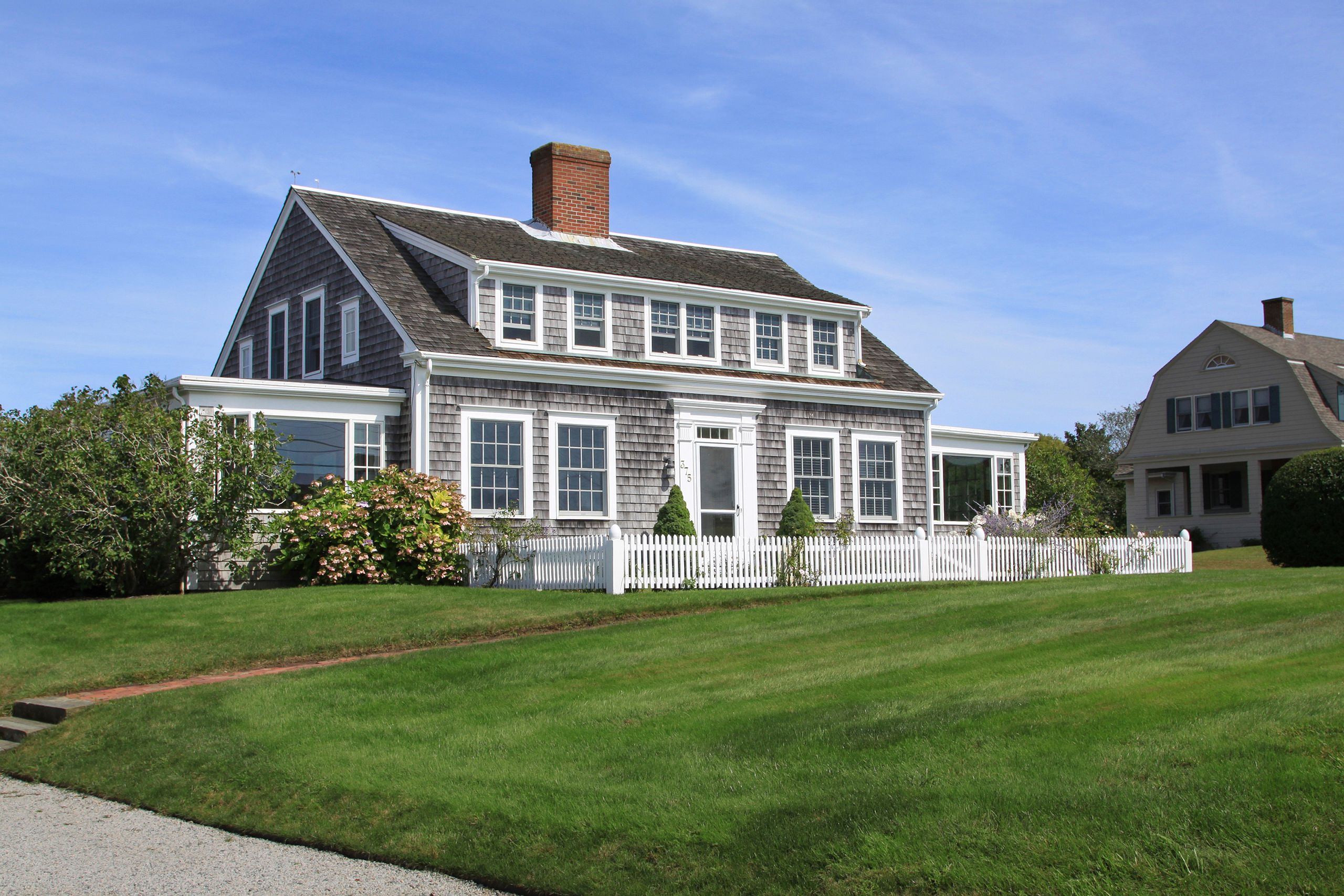 With their simple yet charming design, Cape Cod–style cottages are among the most recognizable and enduring styles of home in the country. Characterized by a rectangular footprint, symmetrical facade, natural wood shingles and clapboard siding, and a steep but low roof with side gables, Cape Cod houses represent a uniquely American architectural expression that has stood the test of time, from the colonial settlements of New England to the present.

The history of Cape Cod houses

Cape Cod houses originated in New England in the seventeenth century, as colonists brought traditional British building techniques and modified them in response to their limited means and harsh weather they encountered in the northern climes of the New World. A rectangular footprint simplified the construction process and allowed for easy additions later on, shingle siding didn’t require painting, the steeply pitched roof helped in shedding snow, and low ceilings—along with a central hearth and chimney—provided effective heating during long, cold winters. The modest houses that emerged from this process were as practical as they were sturdy.

Traditional Cape Cod cottages were typically one to one-and-a-half story, with the interior floor plan revolving around a central living room with a large hearth as the centerpiece. During this time, smaller versions of the now classic “full” Cape (which features a central front door flanked by two sets of two windows) were frequently built, including “half” and “three-quarter” Capes.

These original Cape Cod houses were built throughout New England up until the mid-19th century, when they began to fall out of favor. It wasn’t until the the 1930s that the style was once again revived as part of the larger Colonial Revival movement. This time around, as WWII-era architects sought modest solutions to meet the booming housing needs they foresaw coming at the War’s end, the Cape Cod house became more popular and widespread than ever before.

One architect in particular, Royal Barry Wills, dedicated himself to creating modernized reproductions of Cape Cod houses and disseminating them via pattern books. Wills is seen as most responsible for popularizing the Cape Cod style in the middle of the twentieth century—and he’s also credited with hewing just closely enough to the correct proportions and details to make them historically resonant. At the same time, mid-century Capes were tweaked to meet the more modern tastes and needs of the era. 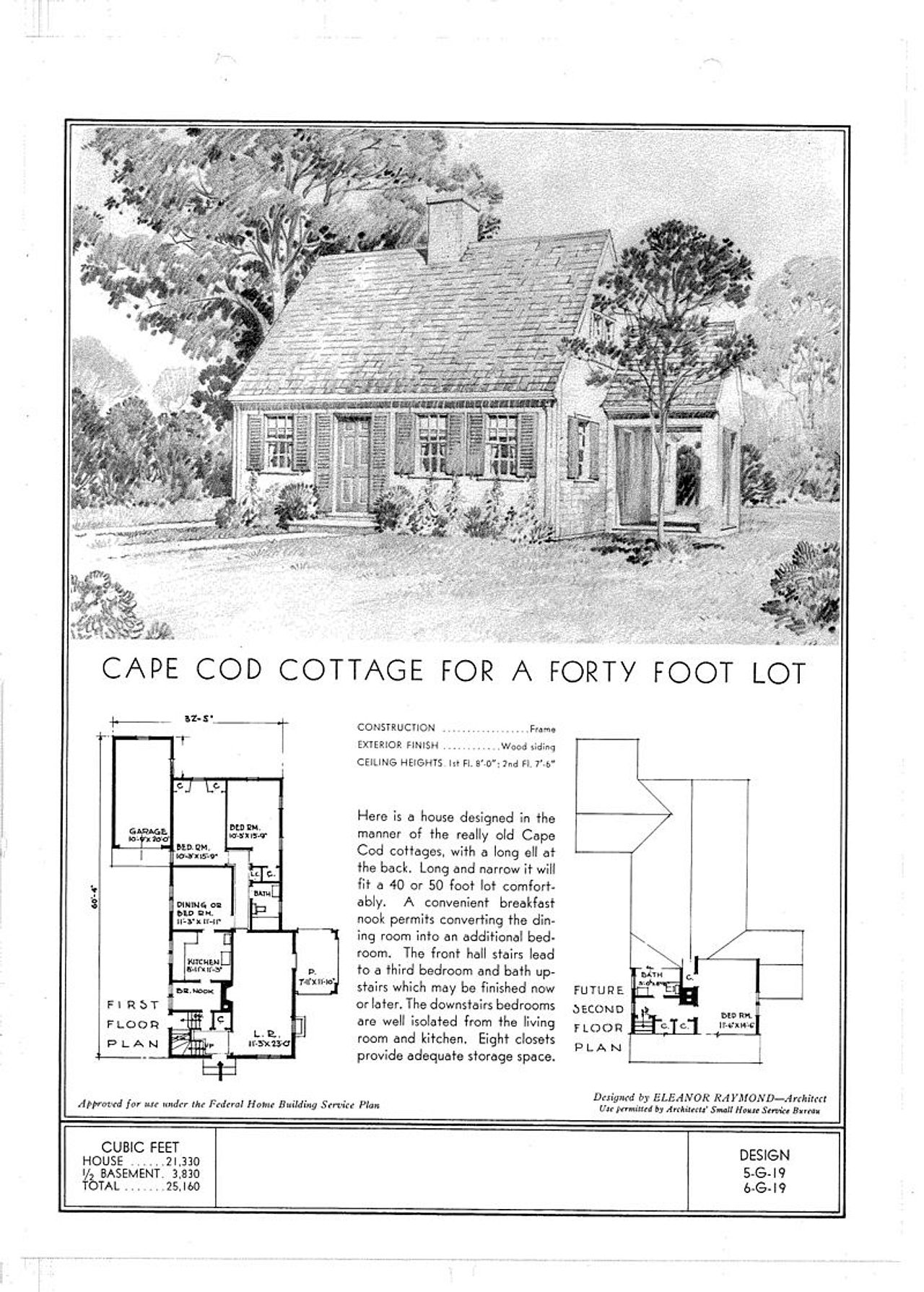 While the Revival Capes of the 1930s–1950s retained many of the original elements listed above, they were also modernized in some ways to better meet the needs of twentieth-century families. These newer Capes often include: 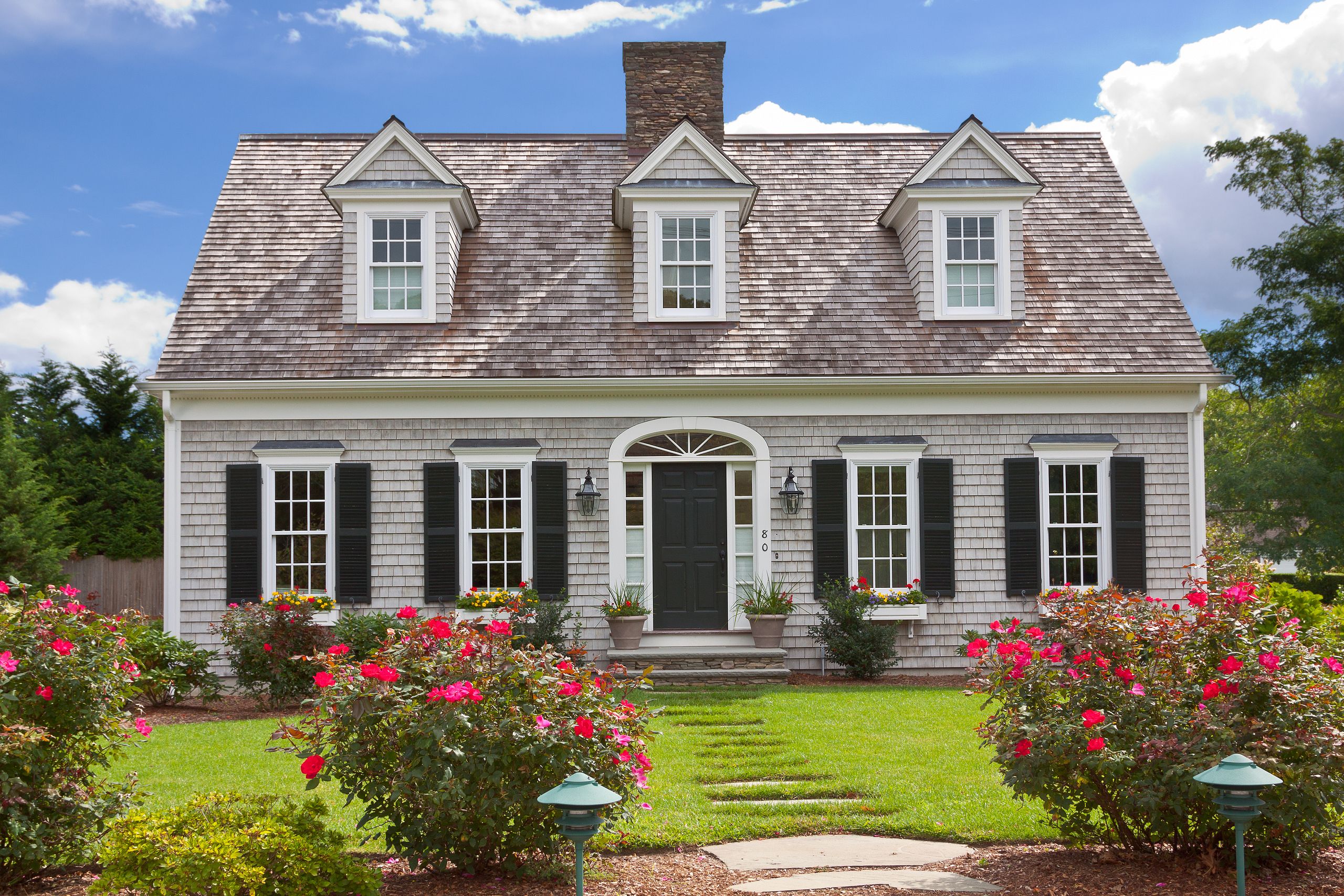 Cape Cod–style homes have remained popular into the twenty-first century. The 1930s and ‘40s saw a revival of the style in the United States thanks to the Cape Cod style being an economical one to build. Some affected by The Depression could still afford to build a simple Cape Cod and then add on later when money was available. Now in the twenty-aughts and beyond, Cape Cods come in every style and price point, from basic to luxury.

Modern takes on the Cape Cod style can be found all over the United States, like this Rhode Island home by the architect James Estes.

Richard Davis of Richard Drummond Davis Architects in Dallas, Texas, has taken the Cape Cod house to a wonderfully contemporary place, interpreting the simple shape of a Cape Cod. Known for their ability to seamlessly blend period architecture with contemporary sensibilities, it seems only natural that Davis would take on a twenty-first century interpretation of this timeless style. This modern Cape Cod in University Park, Texas, is the perfect marriage of classic American architecture and contemporary polish. 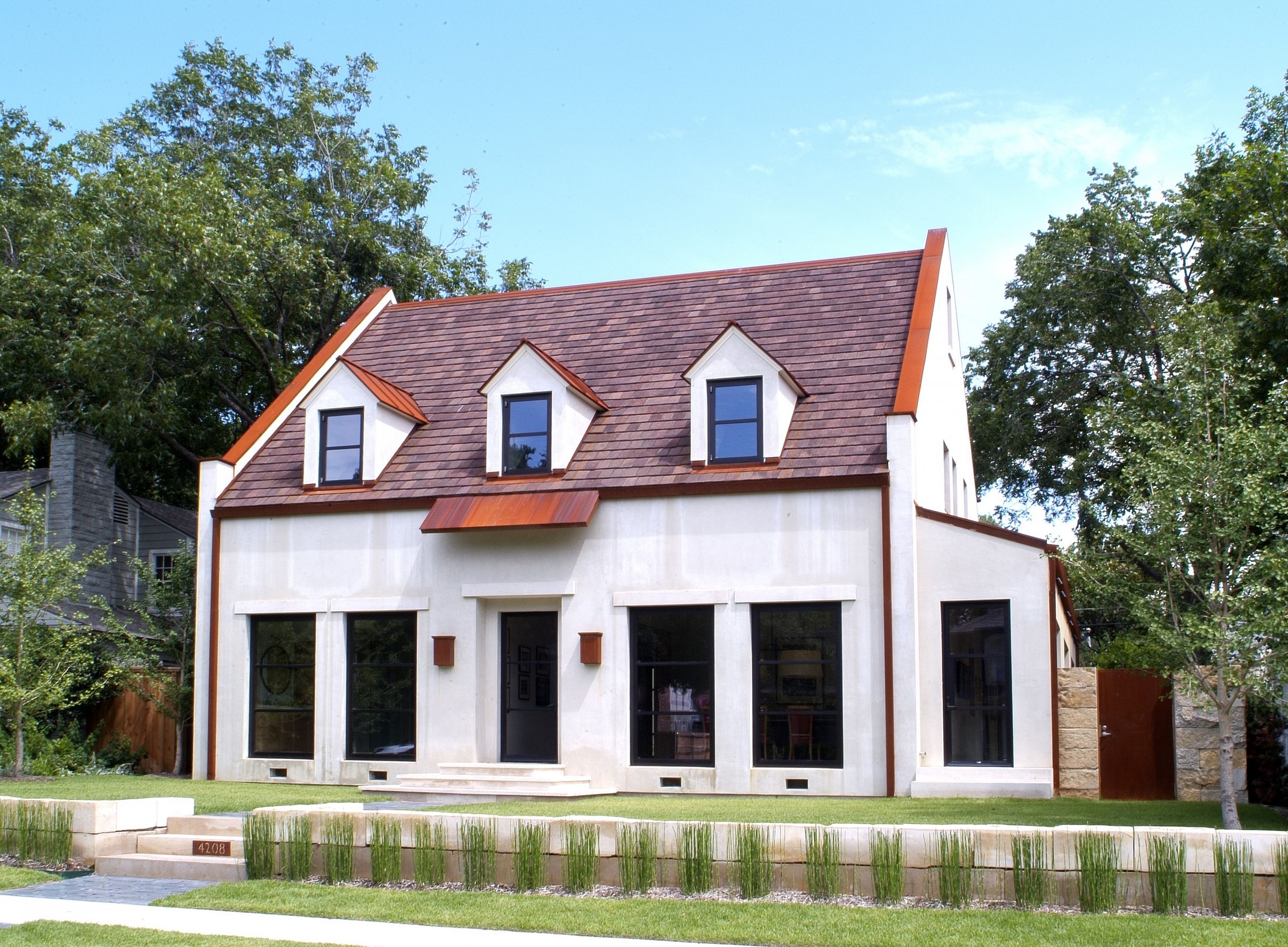 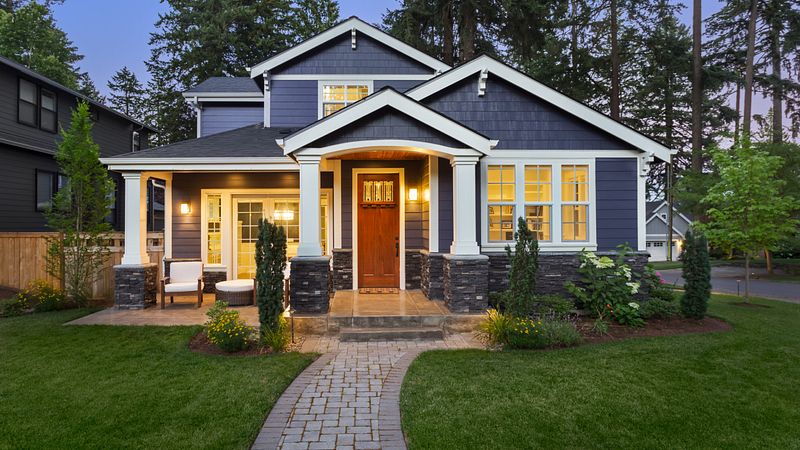 Find out how Americans have spent their COVID-19 stimulus checks on home renovations. 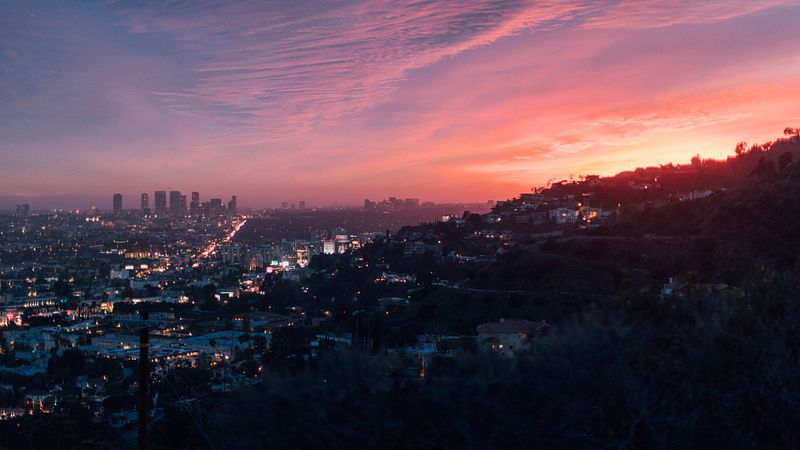 The Top-Searched ‘Selling Sunset’ Cast Member in Every State

Click here to see which 'Selling Sunset' cast member is the top-searched in your state. 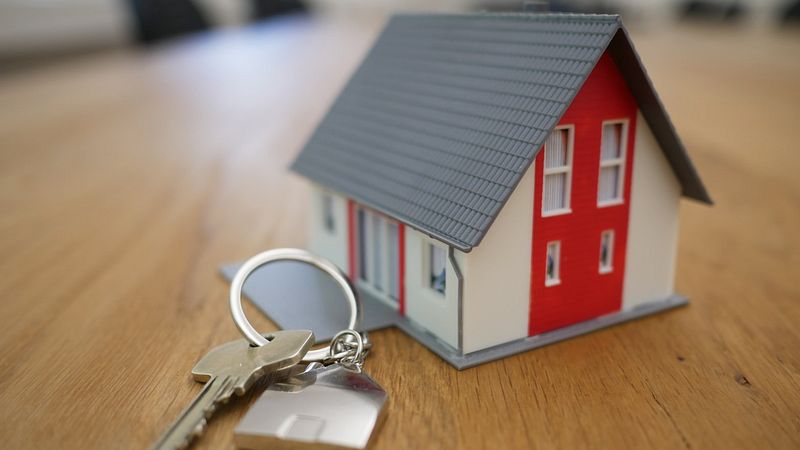 A realtor’s success in selling a home can come down to conditions that are out of their control, such as the market they operate within. We researched which U.S. cities are the best for real estate agents. 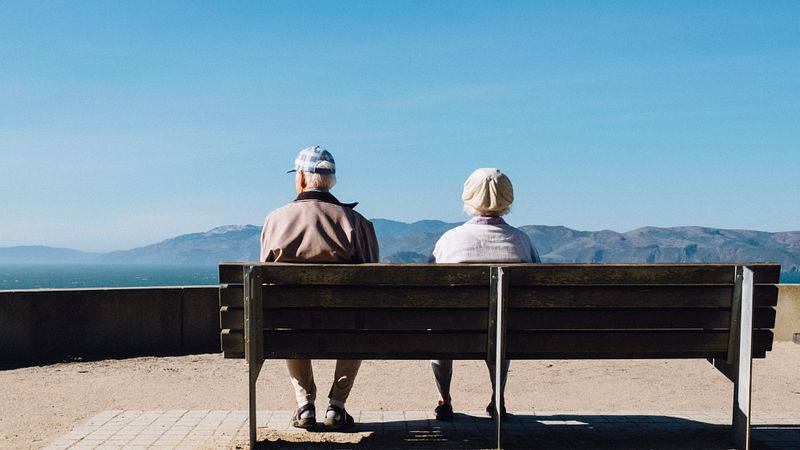 A Retiree’s Guide to the Best U.S. Cities to Live

Find out which U.S. cities have retirees flocking to them for their low cost of living and high quality of life. If you’re 55+ years of age, or know someone who is considering retiring, learn about which U.S. city best suits your particular retirement lifestyle. 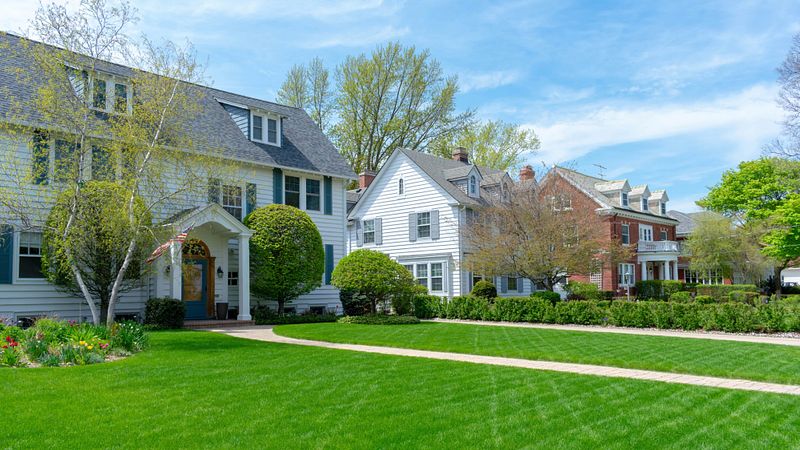 Ready to Pay Off Your Mortgage? Here Are 7 Ways to Speed Up the Process 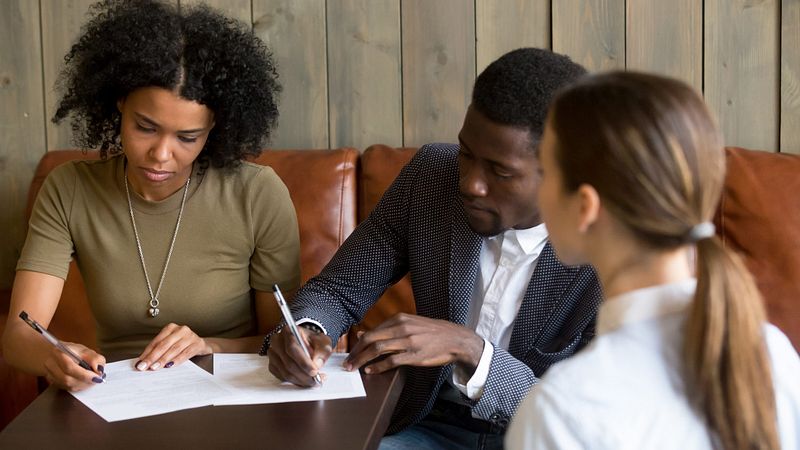 The real estate pros talk about the most common mistakes sellers make when listing their homes—and how you can avoid them. 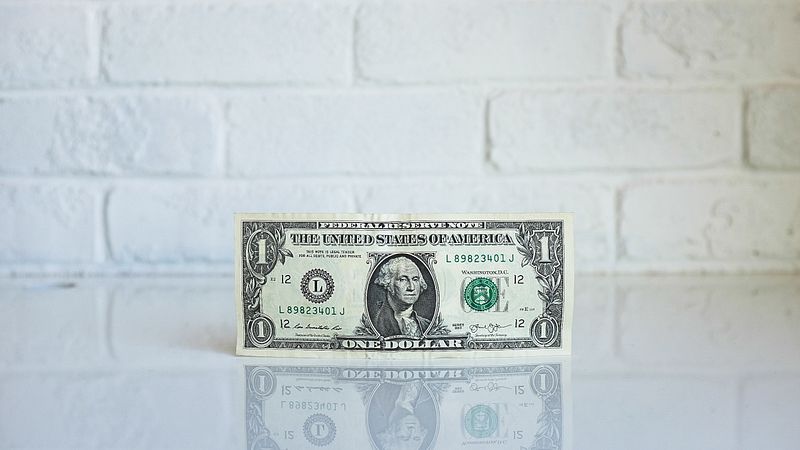 What to Know About Paying Off Your Mortgage Early

A few things to consider about what mortgage prepayment means for your finances and liquidity. 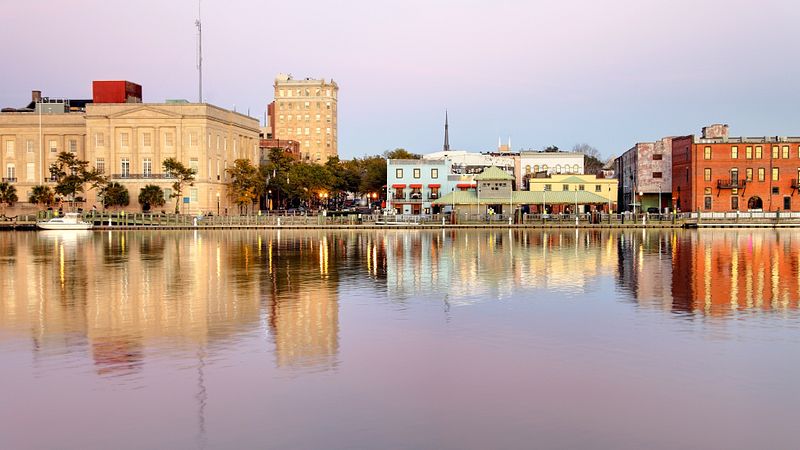 Destinations for great wintertime getaways. Whether you prefer snowshoes or pool floats, there’s a spot for you. 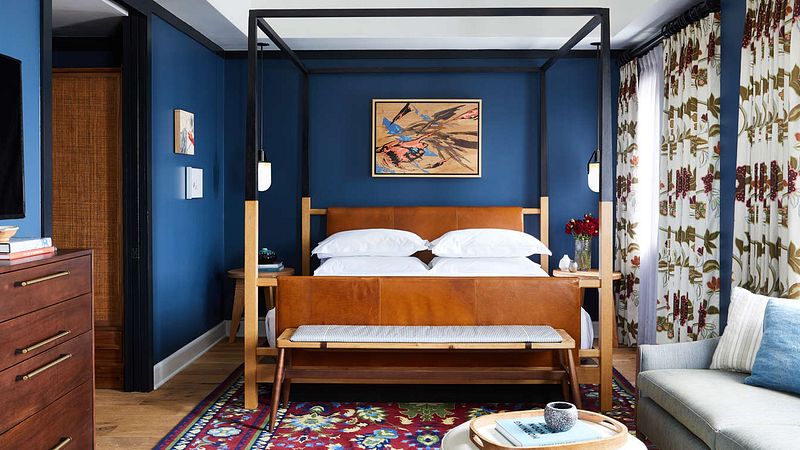 See our top picks for the best boutique properties across the county for the design enthusiast. Some are bold and statement-making, others understated and subdued, all of them worth the experience of taking in the design.