When Do Americans Stop Believing in Santa
by State 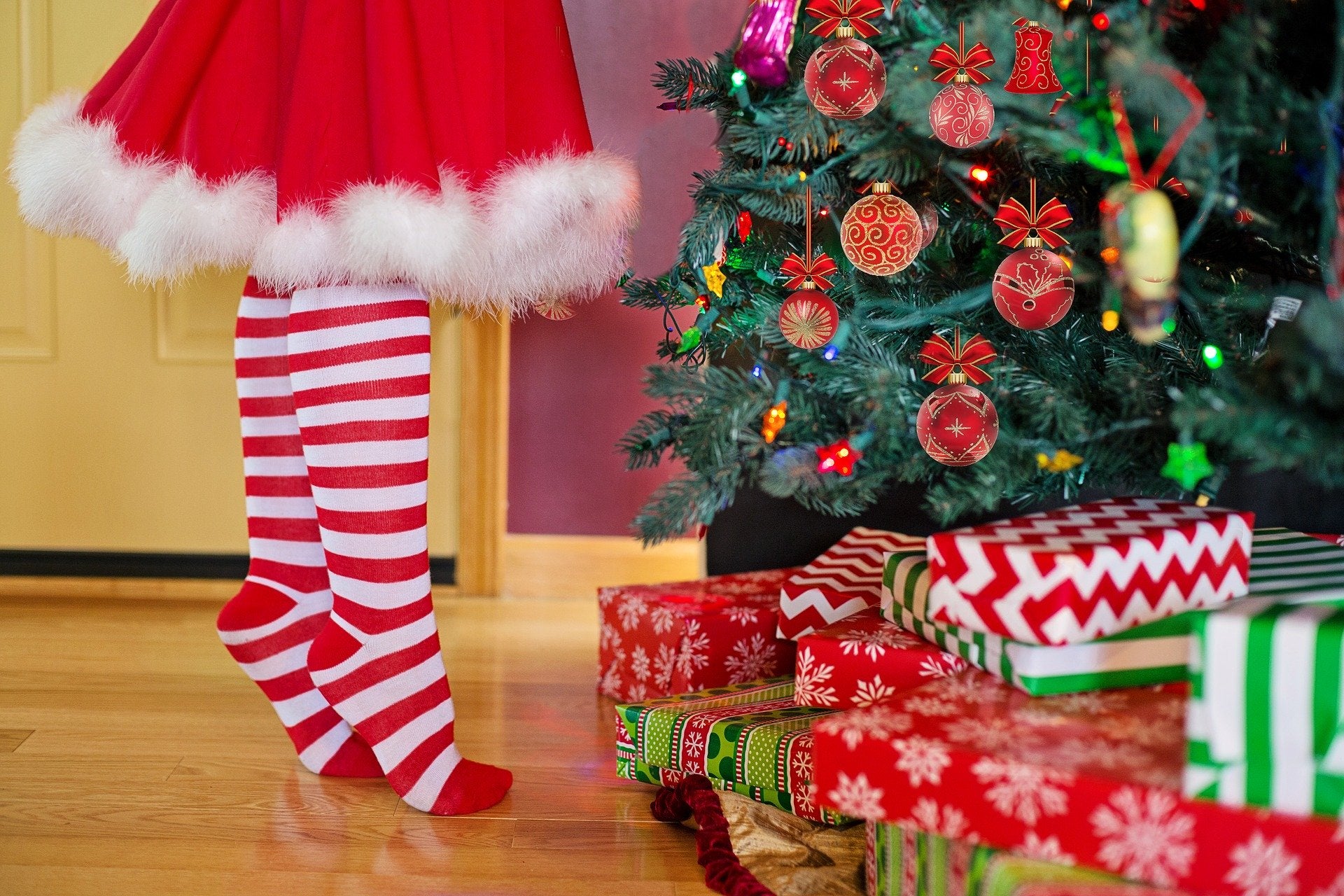 If you celebrate Christmas, it’s likely that you believed in Santa Claus at some point in your life. As a child, it’s part of the joy of Christmas as children send off their Christmas wish lists to the North Pole, bake cookies for Santa and his reindeer, and try to listen for him on Christmas Eve.

Unfortunately, however, it eventually all comes to an end as children realize that Santa isn’t real and he isn’t the one putting the presents under the tree. We all stop believing in Santa Claus at different ages while others never believed at all. At House Method, we usually write about more practical things like the cheapest home warranty or the best home warranty companies, but because we’re in the holiday spirit, we did some research on what age Americans stopped believing in the big man in the big red suit, Santa.

We surveyed over 4,500 Americans and asked them if they ever believed in Santa and if so, at what age did they stop believing. Keep reading to see what we learned: 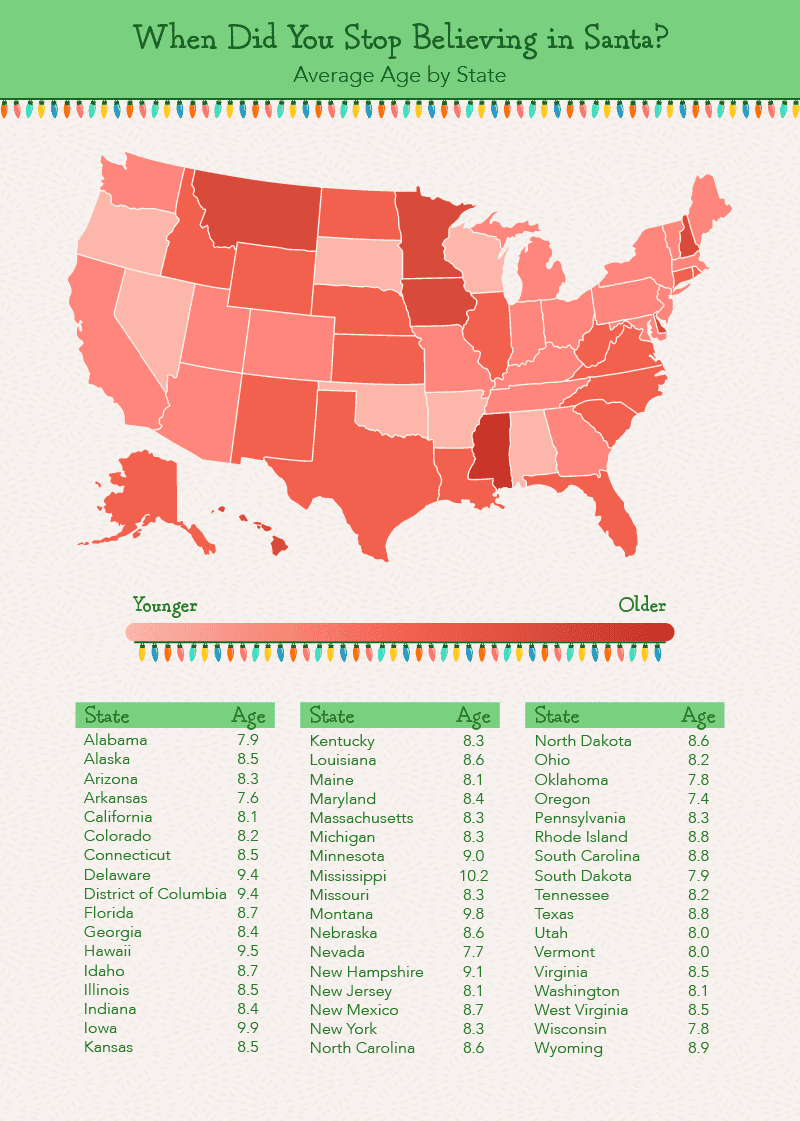 Mississippi has the oldest average age at 10.2 years old. Not far behind is Iowa where the average age is 9.9 years old. Rounding out the top five oldest are Montana (9.8), Hawaii (9.5), and Delaware and Washington, D.C. are tied at 9.4 years old.

At the other end are states like Oregon and Arkansas where kids stopped believing a little earlier in life. People of Oregon stopped believing at 7.4 years old, the youngest in the nation, and in Arkansas at 7.6 years old. Nevada (7.7), Oklahoma and Wisconsin (7.8 each), and Alabama and South Dakota (7.9 each) round out the top five.

If 10 seems too old to stop believing in Santa and seven seems too young, just remember there are people who never believed in Santa at all.

Read more: The Most Popular Christmas Movie in Each State 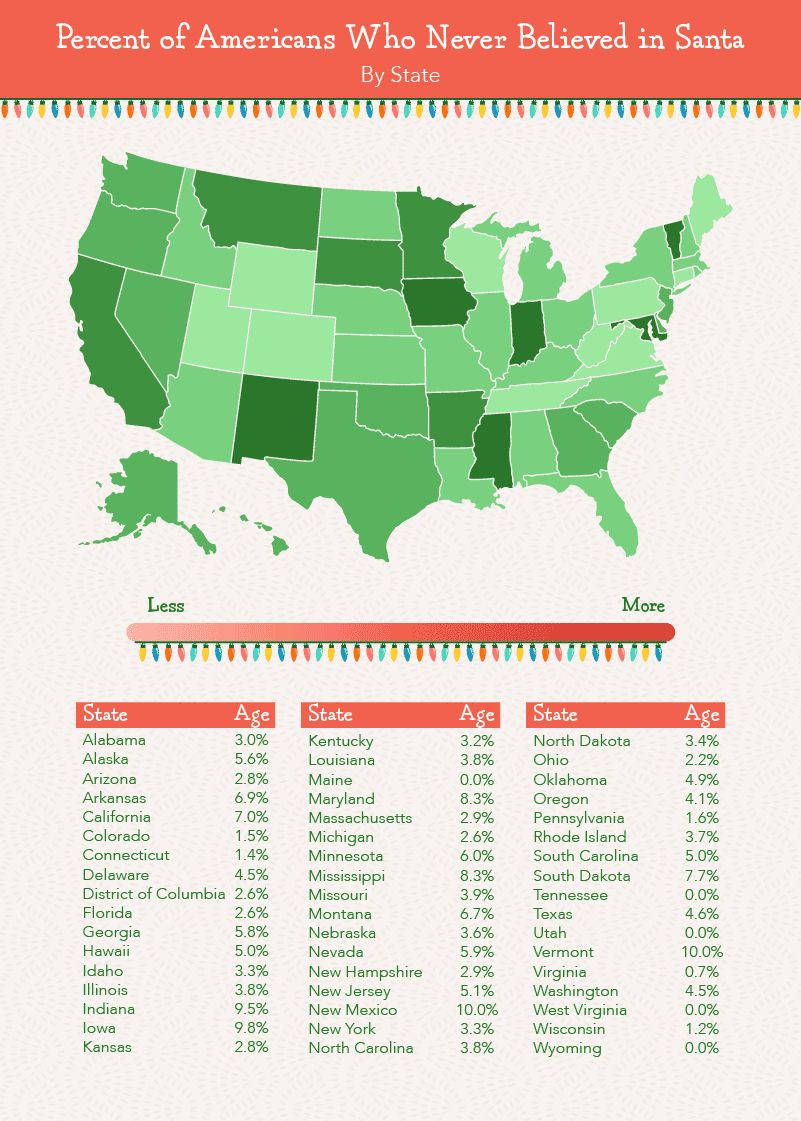 Below is a table with the information from both of the map graphics.

When Do Americans Stop Believing in Santa by State

And before you go, let’s talk about how much better it to enjoy Christmas than it is doing work around your house. That’s something we can all agree on. With that in mind, let’s talk about home warranties. A home warranty can protect you from costly repairs from systems and appliances breakdowns. So if you’re looking for some help with home repairs and maybe save a little money at the same time, consider a home warranty. Check out our in-depth reviews to see which one may be right for you — all of them offer free quotes!

We surveyed 4,580 Americans in mid-November, 2019, asking them when they stopped believing in Santa Claus. The survey respondents were not limited to specific demographics. We estimate the margin of error at 1%. 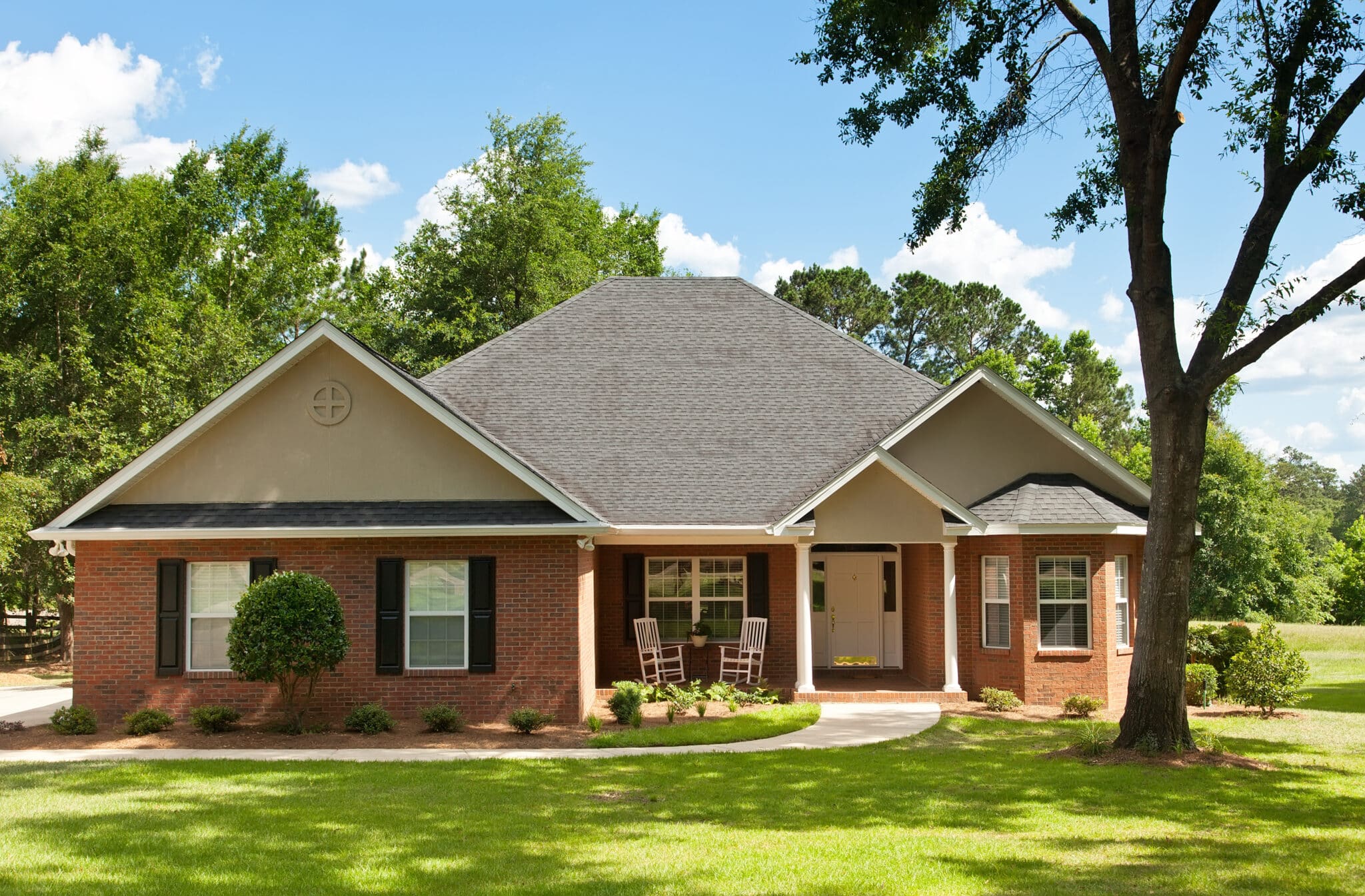 Are you a first-time home buyer? Use this guide to find the best home warranty for your new home that can save you thousands in repair and maintenance costs! 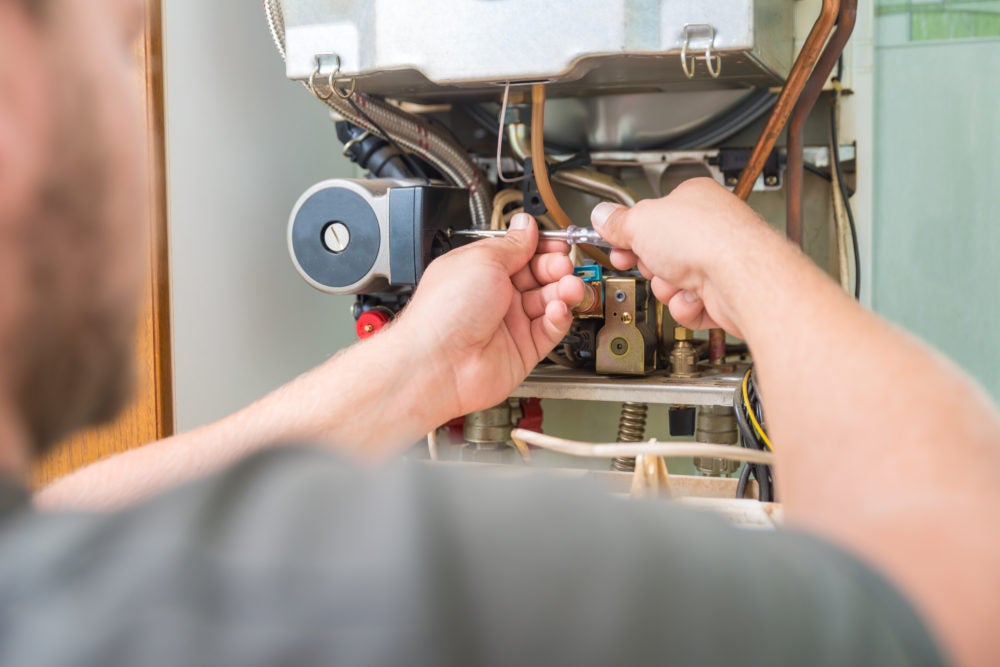 Furnaces are one of the most expensive home systems to repair. Find the best home warranty company for furnaces and protect your wallet from costly repairs. 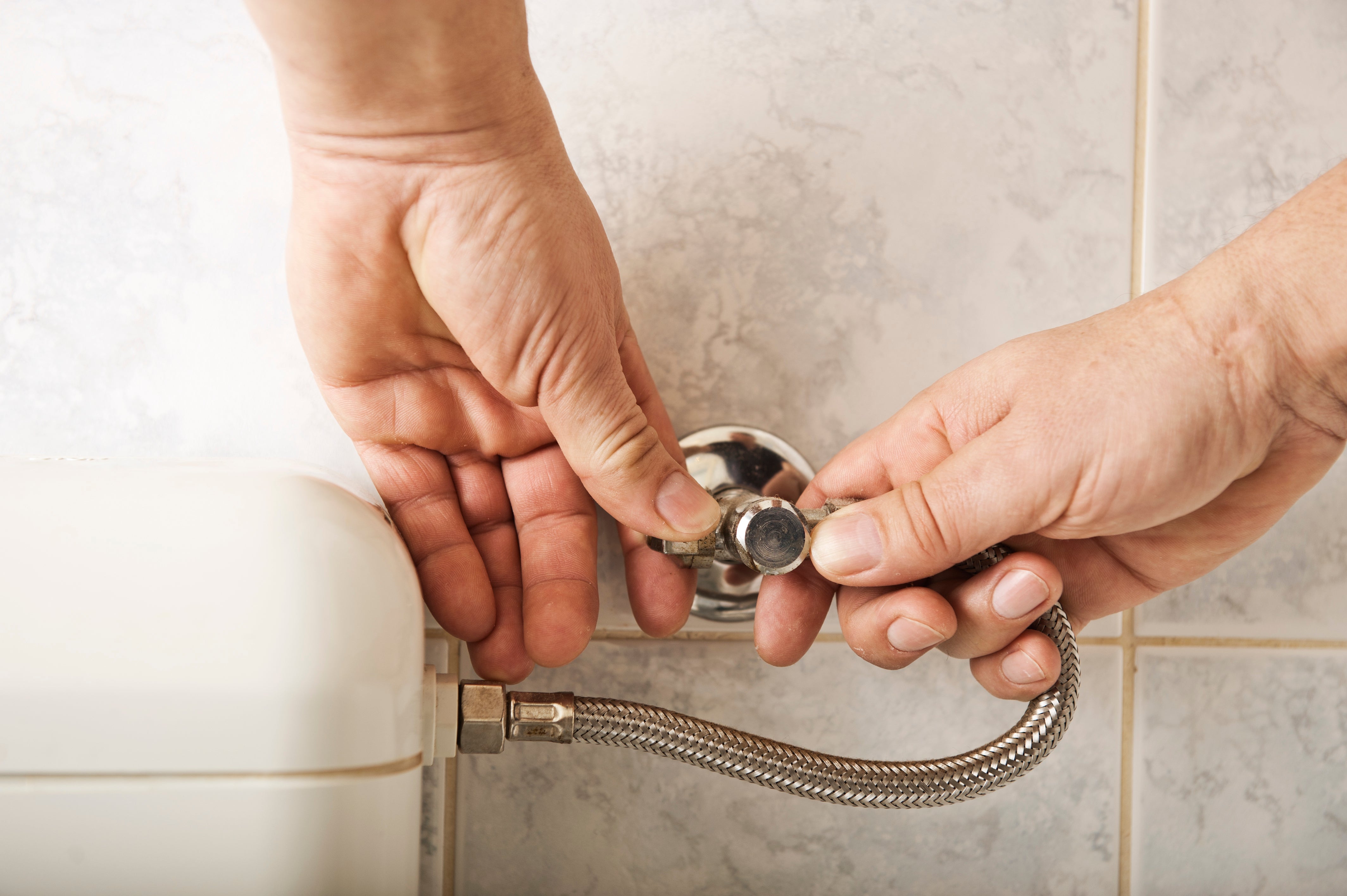 Find the best home warranty company for plumbing coverage in your home! A plumbing warranty can protect you from costly piping, stoppages, and toilet repairs. 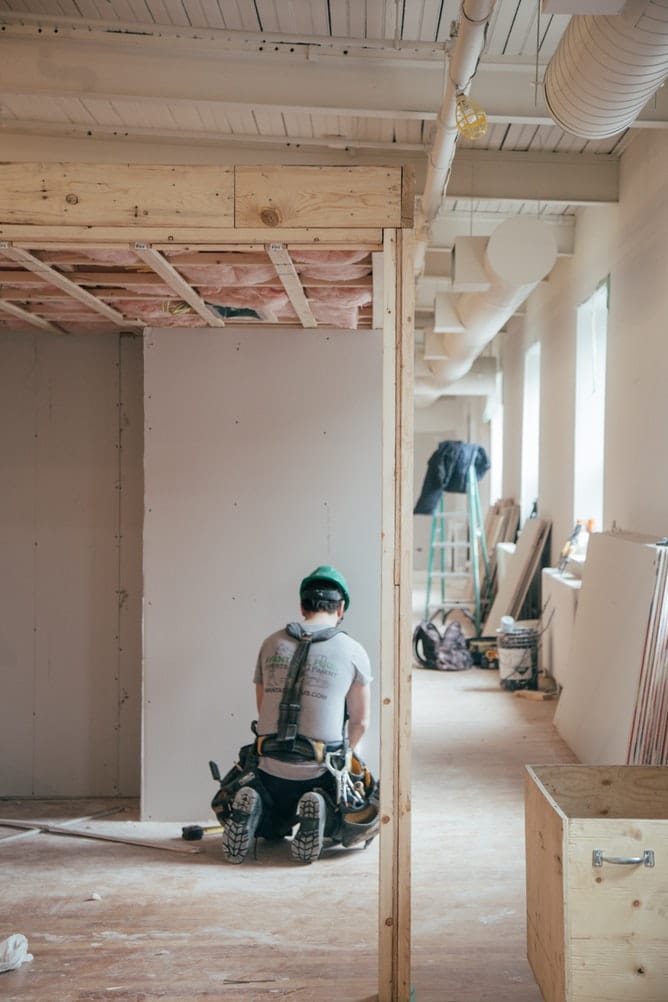 Did you just build a new home? Use this guide to find the best home warranty for your new construction home so your appliances and system say in mint condition. Are you a senior (65+) looking for the perfect home warranty? Find the best home warranty companies for seniors and take the headache out of homeownership! 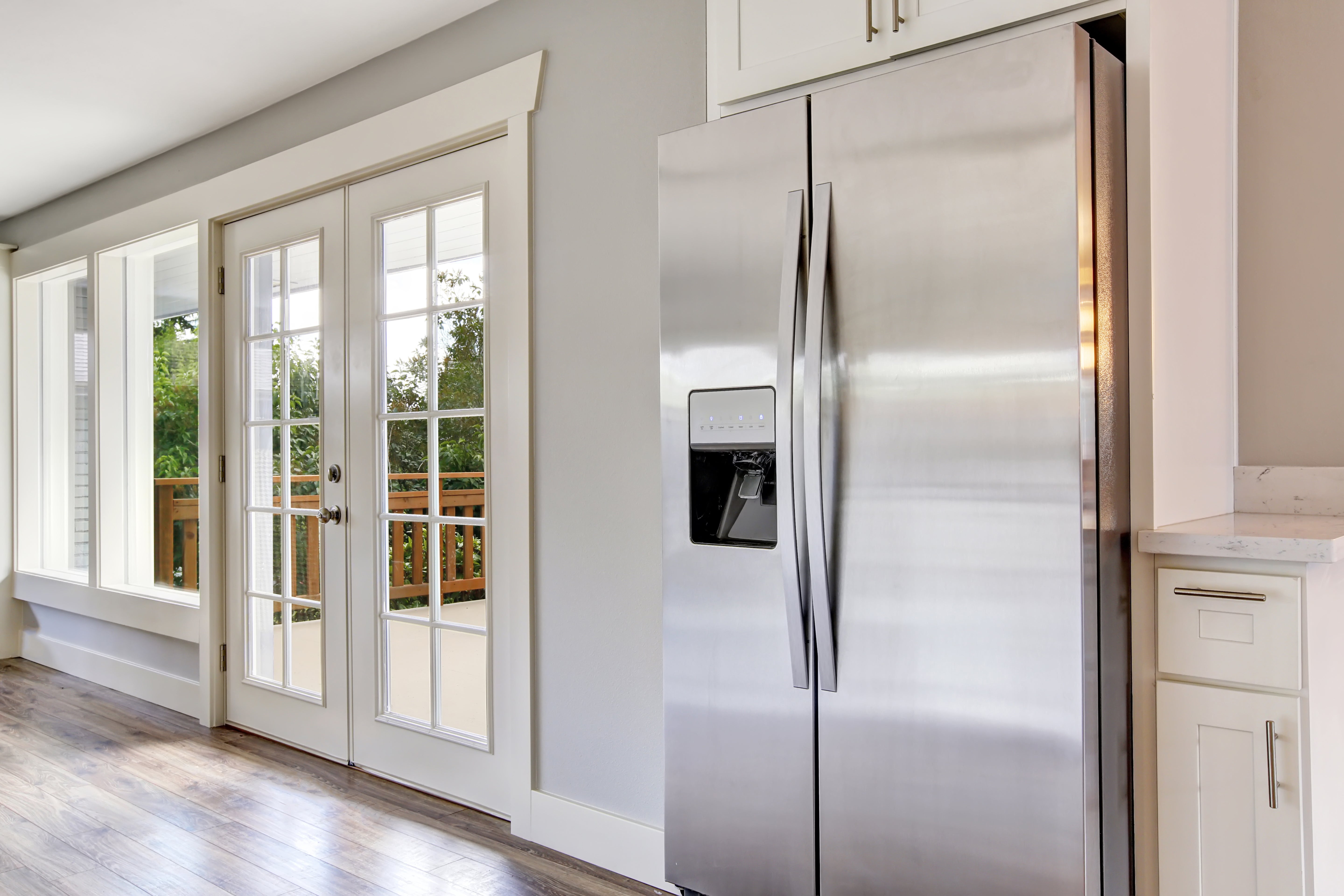 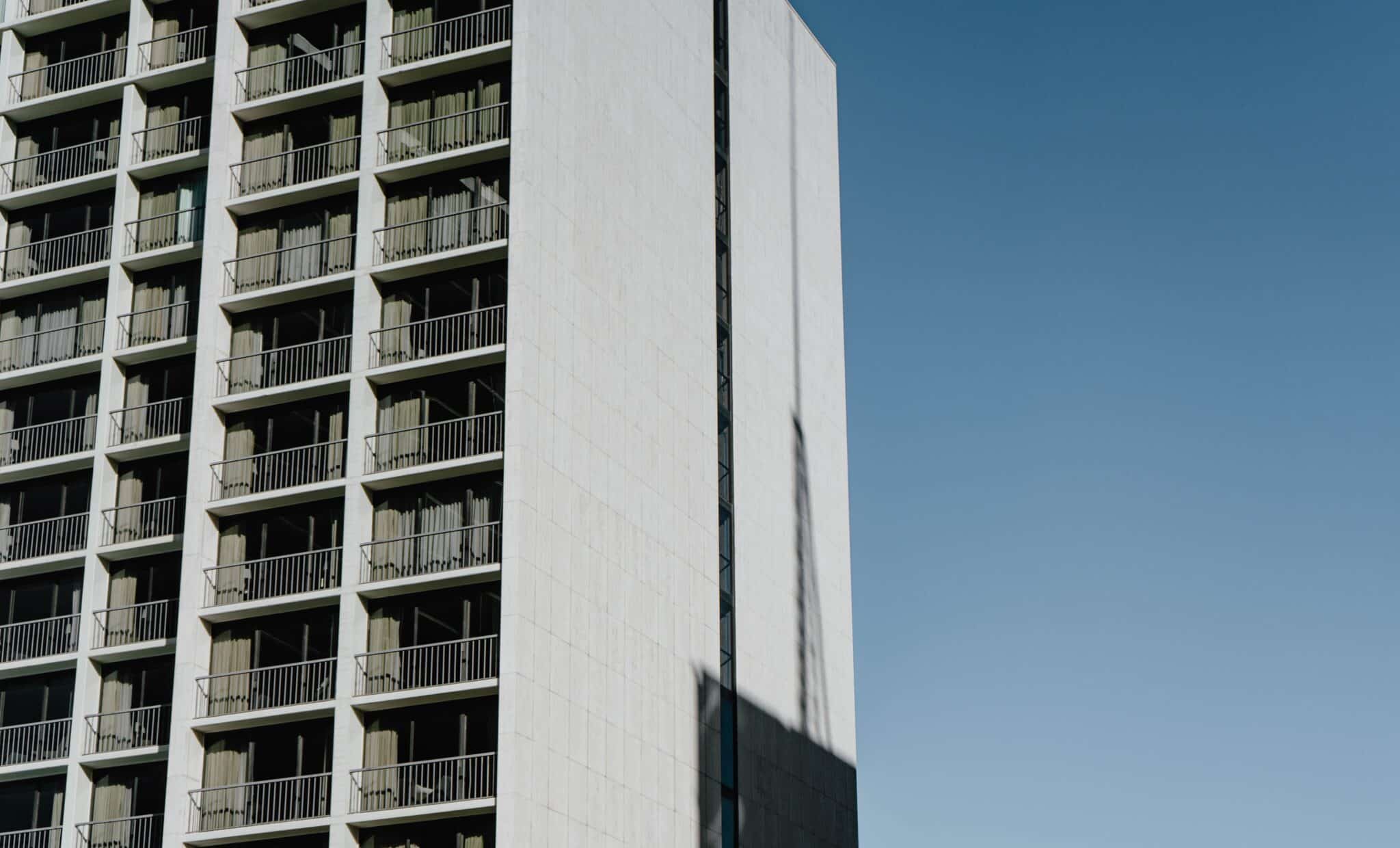 Are you a landlord of rental properties? Use our guide to find the best home warranty for the properties you oversee so you can save hundreds in repair costs. Are you selling a home? Explore our best home warranty companies for sellers to find the perfect provider that will help give your buyers an added bonus! 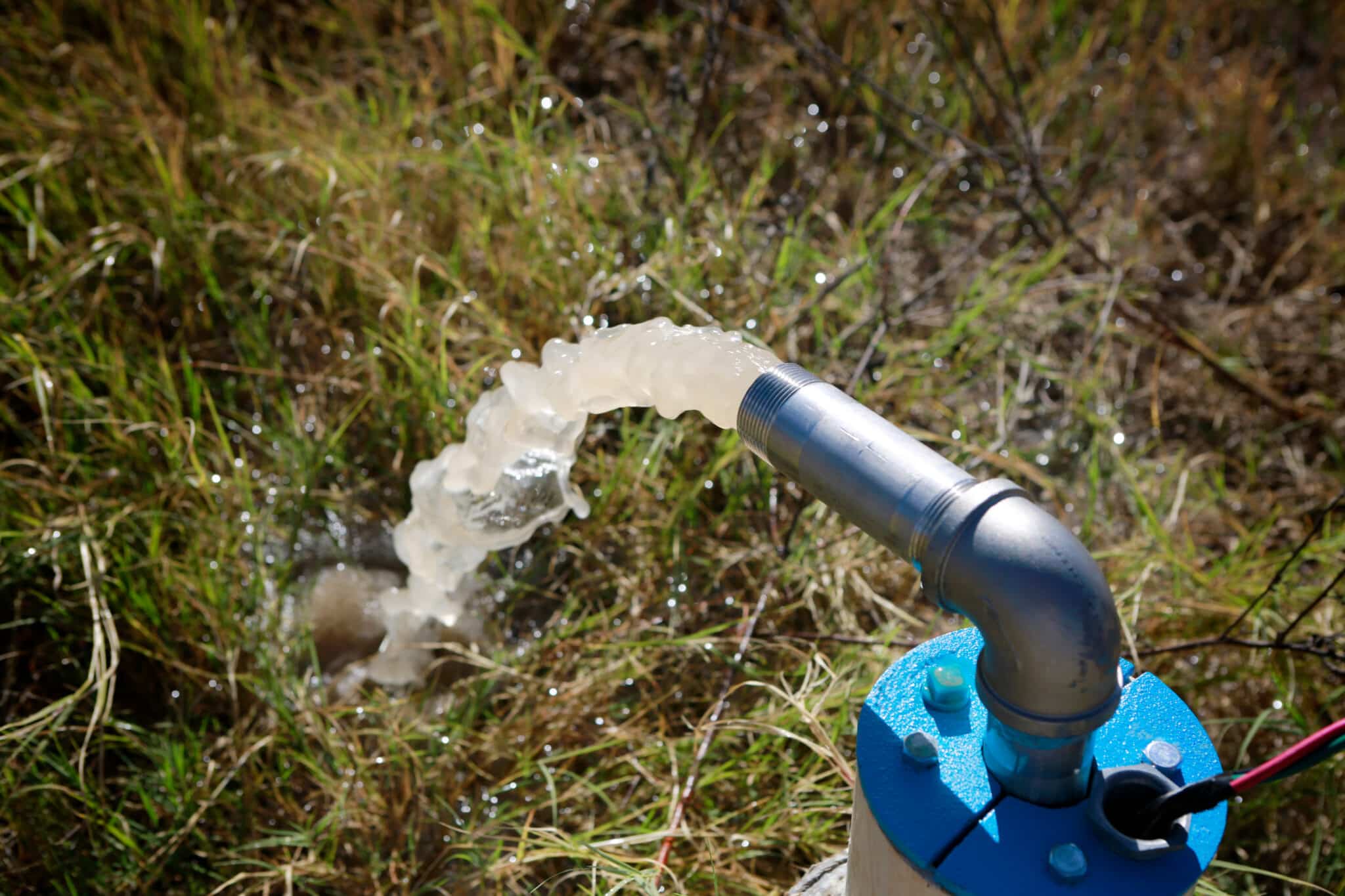 Find the best home warranty company for wells that can save you thousands on well repairs and replacements and ensure your water is clean and safe for use.