Home > Blog > Survey: What Airbnb Guests Are Doing in Your Home (And Where They Do It) 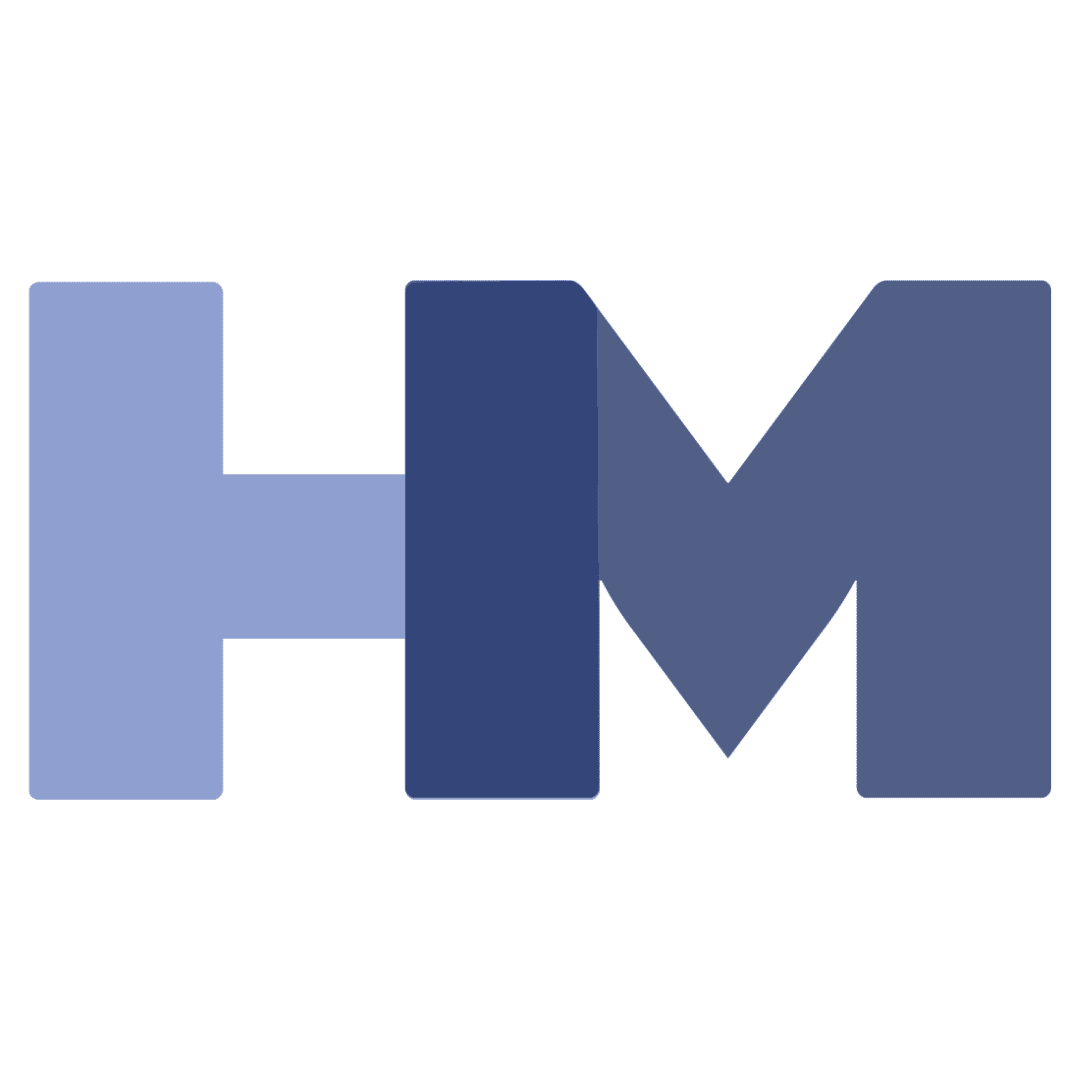 Home > Blog > Survey: What Airbnb Guests Are Doing in Your Home (And Where They Do It)

It’s hard not to admire Airbnb’s meteoric rise: With several million guests a year and a valuation of $31 billion, the company has permanently altered the hospitality industry. But some hosts and guests have had troubling experiences. The internet abounds with horror stories of guests who have found their rented digs disgusting or dangerous. Hosts have encountered their fair share of nightmares as well, with guests using their pads to throw wild parties or even sell drugs. Broken furniture and broken systems or appliances can cost hosts thousands (unless they have a home warranty from one of these best companies). The company’s business model depends on guests behaving themselves, so how often do they really break the rules?

To find out, we asked more than 1,000 Airbnb guests and 100 hosts about how often they demonstrated or discovered objectionable behaviors. From minor frustrations to freakier infractions, we discovered how often visitors violated the rules they promised to uphold or disrespected the home in more secretive ways. If you’ve always wondered what Airbnb guests are getting away with, wonder no more.

Our research showed us this: Airbnb guests can be pretty obnoxious. In fact, nearly half considered quitting the platform altogether, and more than a fifth report that they have taken down their listings as a result of guest behavior. Airbnb hosts earn more than $900 a month on average, according to some estimates, so those hosts who quit the platform could be leaving more than $10K on the table every year. So we asked hosts which behaviors they found most frustrating, then polled guests to see how many were willing to admit to each offense.

Looking for a home warranty so you’re not paying for the repairs? Check out our Choice Home Warranty review and our American Home Shield review.

Thankfully, many of the most common guest infractions were also among the least offensive to hosts. For example, more than 4 in 10 guests left the air conditioner on while out for the day, but hosts consider this to be one of the more excusable pet peeves. Other relatively common annoyances included failing to fully read the check-in information, and changing arrival plans on short notice, both of which 15.2% of guests admit to. Additionally, roughly 13% of guests admitted to sneaking in extra visitors, likely because some listings require a fee for each added guest.

Breaking the house rules is the offense most hosts find most irritating, and about 8% of guests admitted they were guilty of doing so. Another 3% said they misled their hosts about how they were using the space. These percentages might seem relatively modest until you consider the scale at which such infractions take place. Three hundred million guests have stayed at Airbnbs since the company’s inception, so the number of people guilty of these behaviors could number in the tens of millions.

Hooking up in Airbnbs

One source of Airbnb host anxiety may be guests’ sexual activity. While most acknowledge their visitors aren’t observing abstinence, many may wonder just how far outside the bedroom guests may venture when it comes to sexual activity. According to our findings, more than a quarter of guests report having sex in the shower, and more than a fifth report getting down on the couch. Thankfully, trysts in food-related areas were less common. Still, 7.1% report having sex in the kitchen, perhaps an unsettling thought for hosts with culinary inclinations.

Even more unsettling, however, were our findings related to certain residues of romance: About  32% of respondents admitted to leaving sexual fluids on the sheets in an Airbnb. Roughly 64% recalled getting sexual fluids on hotel sheets, however, suggesting guests may be more considerate in this regard when staying in another person’s home. After all, hosts provide and launder all bedding themselves, and they surely don’t enjoy cleaning suspicious stains.

What guests take from Airbnbs vs. hotels

Complimentary toiletries are a staple of hotel service, and three-quarters of our respondents say they take them when they check out, but just 10% of Airbnb guests report taking toiletries upon departure, perhaps because providing shampoo and conditioner isn’t a requirement of hosting on the platform. Hosts are required to provide at least one towel per guest, but reported theft is relatively rare among those staying Airbnbs. Conversely, more than a quarter stole towels from hotels before; this kind of theft happens so often hotels account for it in their budgets.

Rates of theft were roughly even for hotels and Airbnbs in some categories, including cookware, dishware, and batteries. This parity could be attributable to the fact that Airbnb rentals often feature these items, whereas hotel rooms include them less often. The company does have a policy in place to reimburse hosts up to a million dollars for property damage, but it doesn’t cover the theft of many personal items. 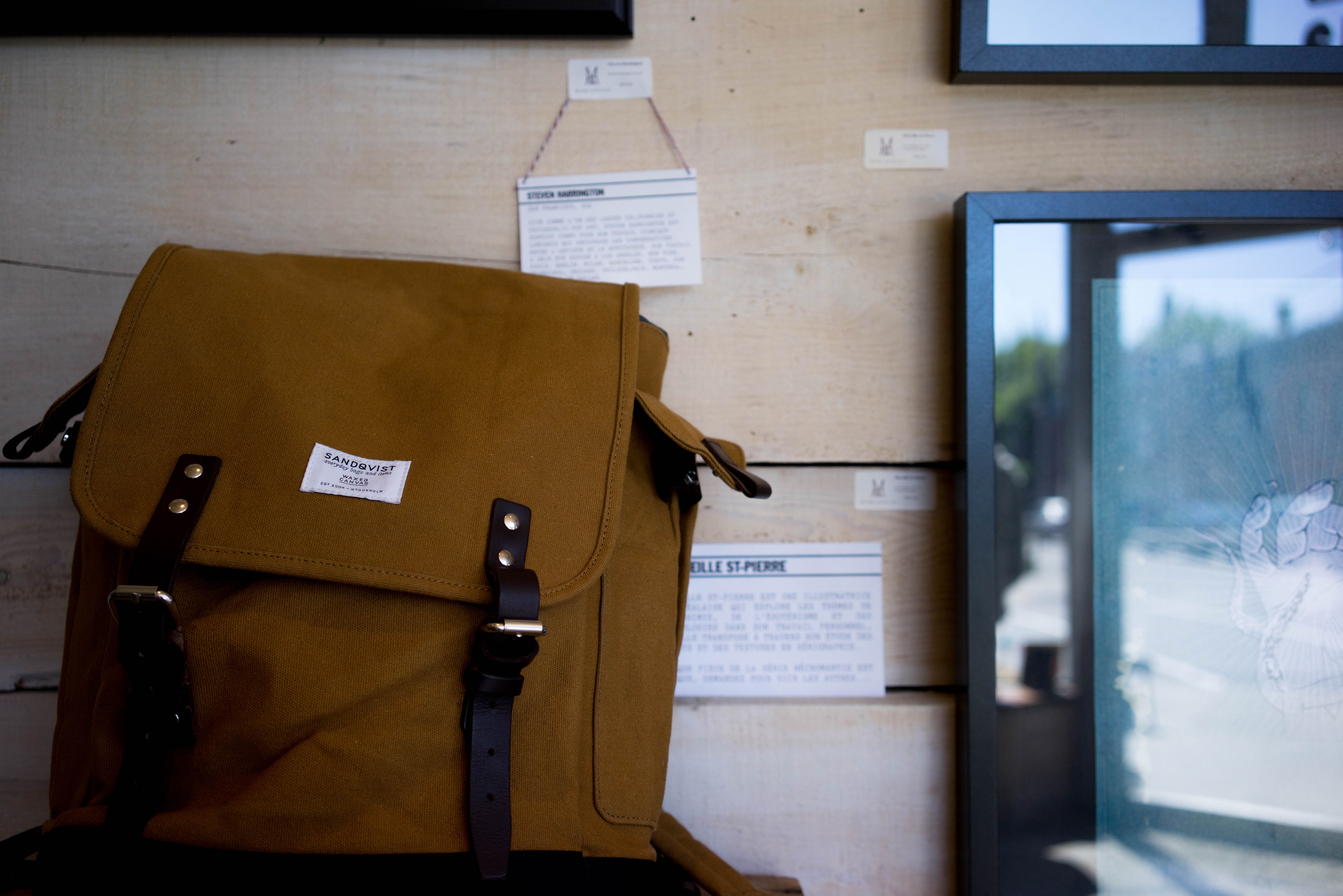 We collected survey responses from 100 Airbnb hosts and 1,029 Airbnb guests from Amazon’s Mechanical Turk. 54.8% of participants were female, and 45.2% were male. Participants ranged in age from 18 to 73 with a mean of 33.4 and a standard deviation of 9.5. Respondents who had never been an Airbnb guest were disqualified from the survey.

The data we are presenting relies on self report. There are many issues with self reported data. These issues include, but are not limited to: selective memory, telescoping, attribution, and exaggeration.

If you’d like to share our graphics and information with your own audience for noncommercial purposes, you’re welcome to do so. Simply provide a link back to this page when you do to credit our team for our work. Like leaving an honest review for a gracious Airbnb host, it’s just the right thing to do.

We’ve got 150 last-minute Memorial Day getaway ideas for an unforgettable holiday. Honor military heroes and kick off summer with travel…

The Best Cities for Digital Nomads in 2022

We analyzed seven different factors to determine the best cities to live in without a care. Read our study to find out all the…

The Best Cities to Live in Without a Car in 2022

We analyzed seven different factors to determine the best cities to live in without a car. Read our study to find out all the…

The Most Popular Furniture Store In Every State

House Method used Google Trends data to find the most searched for furniture in every state. Here are their findings….

The Cost of a Margarita in Your State

We collected data on the price of making your own margarita in each state throughout the country. Check out our full…

We analyzed the cost of a bottle of white, red, and rosé wine in each state to determine which states are the most and least expensive to…

The Most Popular Romantic Comedies of the Century By State

House Method conducted a study on the century’s most popular romantic comedies in each state. Read on to see the results….